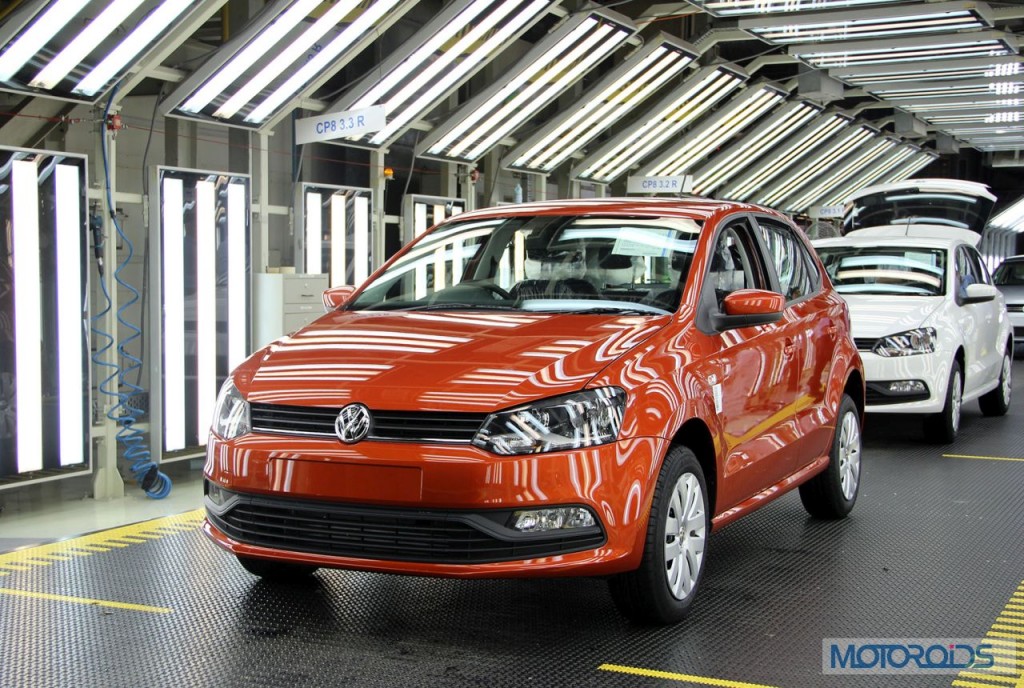 In an unfortunate accident, a 22-year-old worker at Volkswagen’s production facility in Germany lost his life as he was crushed to death by a robot. The man, whose identity has been withheld by the company officials, was reportedly assembling the stationary robot meant to grab and configure auto parts.

However, during the assembly process, the machine grabbed the worker and pushed him against a metal plate causing severe injuries. The man succumbed to his injuries at the plant in Baunatal.

Volkswagen spokesman Heiko Hillwig said that the accident was caused due to a human error and not due to mechanical malfunction. Hillwig also said that the type of robot that crushed the employee is kept in a cage. The worker was working inside the cage when he was grabbed and pushed to death by the machine.

Prosecutors are now deciding whether to press charges and, if yes, who would be held responsible for the death of the worker.

In the meantime, someone named Sarah O’Connor tweeted about the killer robot and the internet went crazy about the Terminator. Sarah O’Connor later tweeted that she has not even seen the film and is feeling uncomfortable by so much of attention she has received over Twitter.

Here are some tweets that caught our attention:

A robot has killed a worker in a VW plant in Germany https://t.co/RRdCnNmbsj

@sarahoconnor_ You are our only hope now. Resistance fully supports you as our leader. — FakeJourno (@FakeJourno) July 1, 2015

The number of people re-tweeting Sarah O’Conner’s post grew to such numbers that she is now a celebrity on the micro blogging website and her account has been “verified” by Twitter. This is what Sarah posted about the huge following that she has received on Twitter.

Do you know something about the topic that no one else does? Share your views and insights with us and fellow readers through the comments section below.