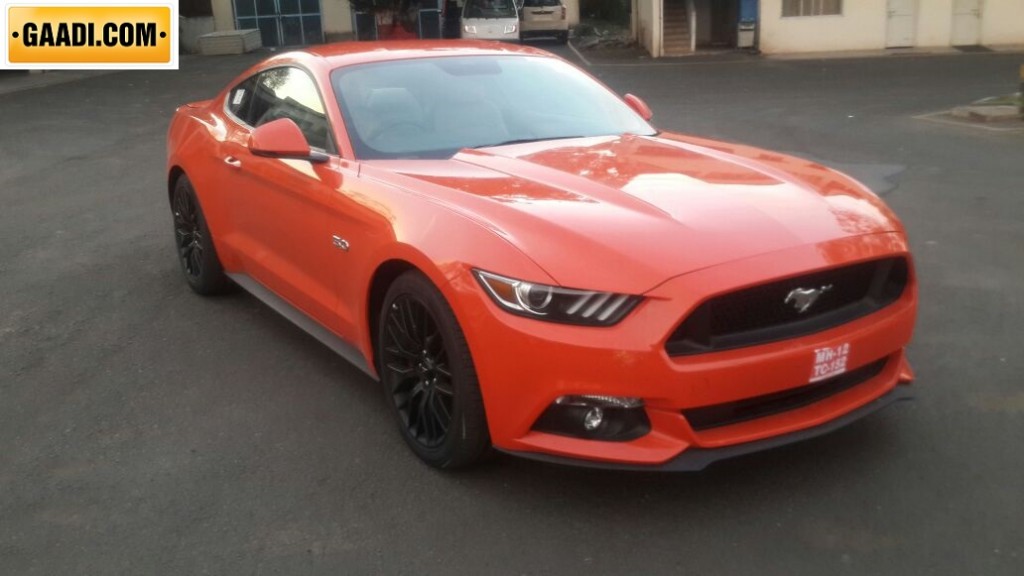 Ever since Ford announced it’ll be making a RHD variant of its iconic Mustang, this was the moment enthusiasts have been waiting for. A fully undisguised 2015 Ford Mustang was spotted at the ARAI facilities in Pune, finishing whatever formalities it needs to, before an Indian launch this Diwali. 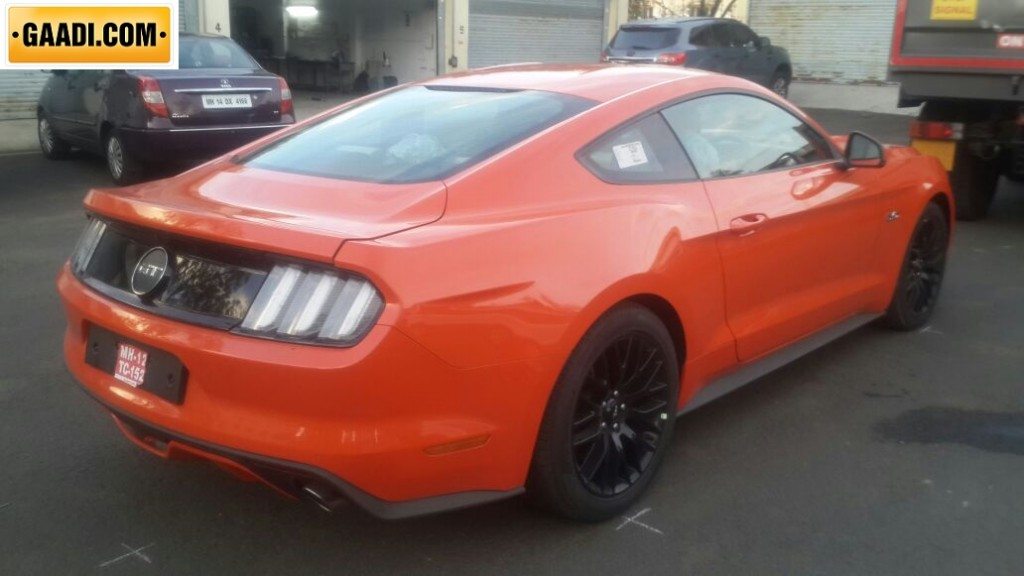 Power is sent to the rear wheels with the optionally available six-speed SelectShift automatic transmission that features paddle shifters on the steering wheel. A six-speed manual transmission with launch control comes as standard, but it’s unlikely that we’ll get the purist’s choice here. The one spotted here also sports the optional 19″ Ebony Black painted, multi-spoke aluminium wheels.

Other go-faster bits include Brembo brakes with 6-piston front callipers, Electronic Line-Lock, Electronic Stability Control (ESC) and for the first time in Mustang history – an independent suspension set-up at the rear. 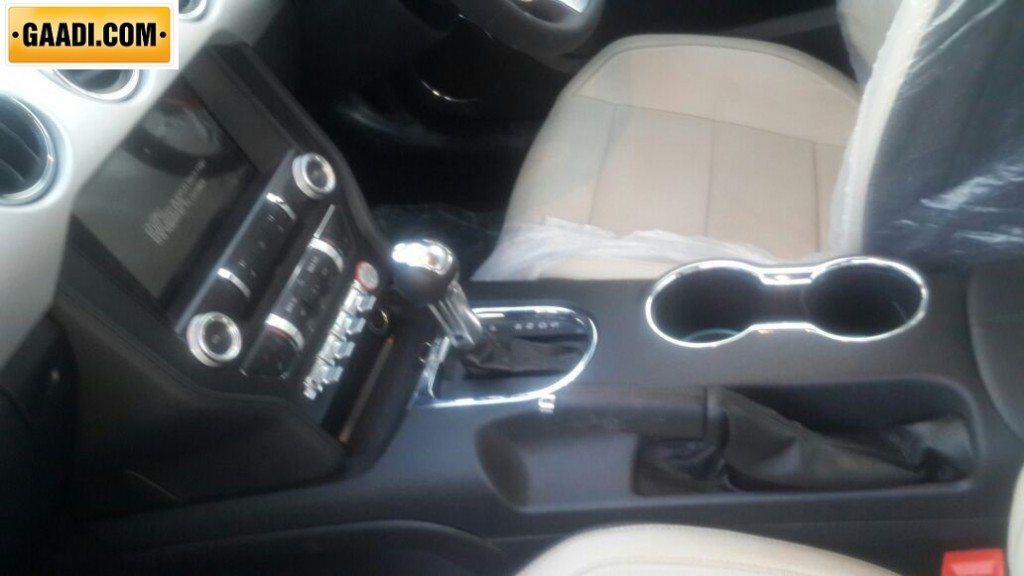 The 5.0 L GT retails for $32,300 (approximately INR 20 lakh) in the US, and £33,995 (approximately INR 33.7 lakh) in the UK, before one starts optioning things up. Since, India will get CBUs (Complteley Built Unit), Ford can look to price their halo car in the region of INR 60-65 lakh, undercutting equally equipped European competition by a fair amount. Watch this space!