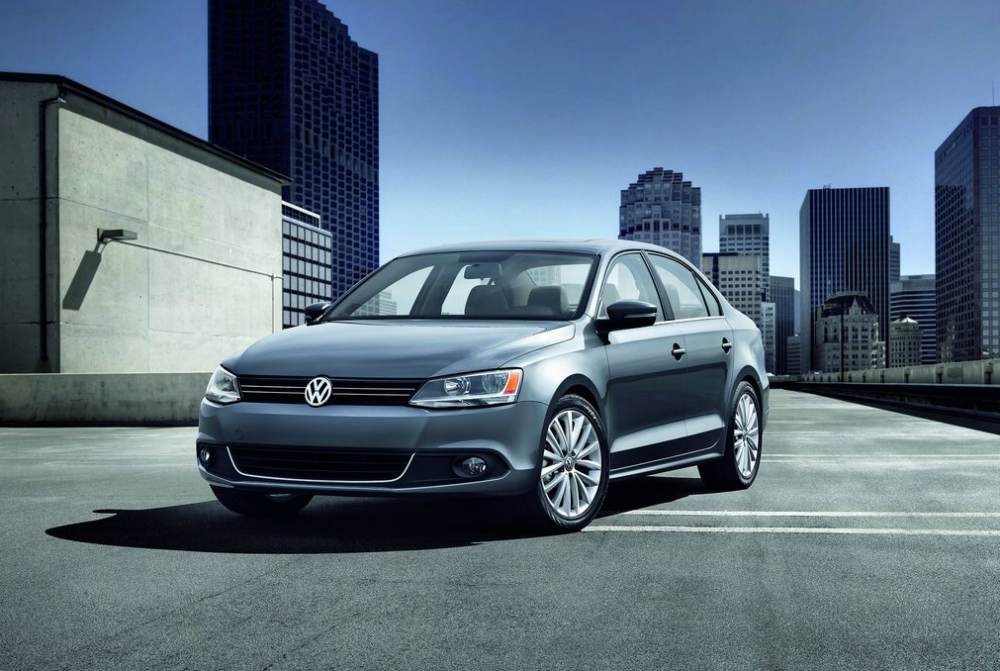 Volkswagen India is planning to introduce the new Jetta in India on August 17 2011. Adorning the new VW family design the VW Jetta, although similar visually to the Polo, Vento and Passat would be reasonably bigger in size as compared to the current version. The introduction of the new Jetta would substantiate the Jetta’s position as a more premium product than another Group product Skoda Laura. The current Jetta, with its rather dated design was finding it difficult to garner sales for the German brand.

A few days back we brought to you the spy pictures of the new VW Jetta. The car on test was a 2.0-liter TDI diesel which is good for 140PS of power. Since only the diesel variant was caught on test, we cannot be sure about a petrol option in the line-up, however, the inclusion of the 1.8-liter TSI as a petrol option is a strong possibility. Majority of sales in this segment, however, are driven by the diesel variants.

The German car maker also announced during the cars unveiling that the car does not share any of its body panels with the Golf and are thus unique to the 2011 VW Jetta. The all new VW Jetta in India is expected to get a 1.8 TSI and a 2.0 TDI engine. The most probable of the lot though is the 2.0 TDI with 140 bhp on tap. VW might also bring in the 1.8 TSI but even if they launch this, it won’t be a hot seller as the diesel variant. Transmission options will have a six-speed DSG Auto for sure. A Six-speed manual may also be offered as a lower-spec variant.

The new Jetta would be bigger than the current version. The biggest competitor for the car would be the Laura, while it will also take on the likes of the Renault Fluence, Chevrolet Cruze and Honda Civic. We expect the new Jetta to be slightly more expensive than its rivals, and come loaded with features.