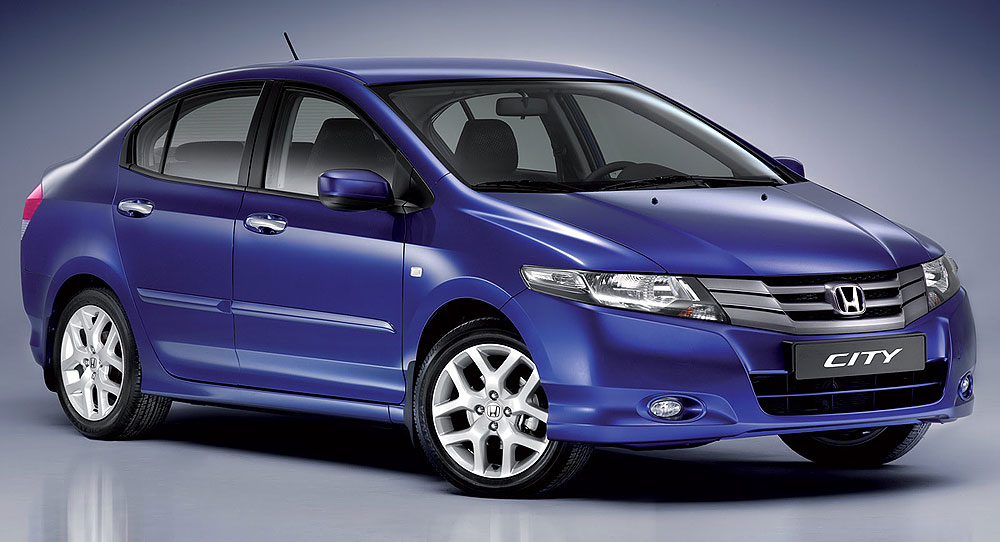 Seems like Honda is finally feeling the heat. After having enjoyed the monopoly position in the C-segment for over a decade, and selling its cars for a premium, Honda Siel Cars India today announced a sharp cut in the prices of its bestseller City car in India.

The company is citing a reduction in the cost of production owing to localization as a reason for the reduction in prices. While that may be true, the primary reason behind the slash in prices must be the burgeoning pressure from rivals such as Vento, Verna, SX4 Diesel and the upcoming Fiesta.

The prices, which have been revised after enforcing considerable cost reduction efforts in the supply chain & manufacturing, will be effective from June 14, 2011. The maximum amount has been slashed from the base EMT variant to lure most customers by offering an affordable price point. Surprisingly, the price of the higher variants has been reduced less than that of the base variants.

Commenting on the new price structure, Mr. Jnaneswar Sen, Sr. Vice President – Sales & Marketing, Honda Siel Cars India, said, “Our R&D function in India (HRAP-I) started working on localization and cost down activities for our volume models  from year 2009. In anticipation of bigger volumes resulting in economies of scale from the second half of current year, we have achieved considerable cost reduction and are happy to pass on the benefit to the customers with immediate effect. The Honda City would now start from Rs 7.49 lakhs (ex showroom Delhi).”

The variant-wise ex-showroom, Delhi price of City is as follows:

Please let us know your views on the development, and what according to you is the real reason behind the price cut.