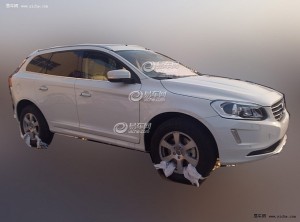 Volvo claims that the recent facelift exercise carried out on many cars in its portfolio, including the XC60 crossover and the S60 sedan, is “the most extensive development of existing models” in the firm’s history. 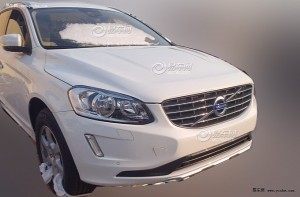 Very much like the 3 series rivalling S60 sedan. the XC60 crossover gets a new front fascia and a longer features list. The XC60 facelift sports a new front bumper with wider air dam, new positioning of the fog lamps and bigger headlamps that replace the earlier setup. Other than a fresher front, the car also gets new OVRMs, new rear bumper, new exhaust tips and some chrome on the tailgate. 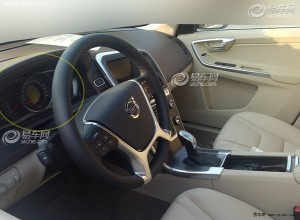 On the inside, the car features a revised instrument cluster that seems to have been inspired from that of the new V40. The XC60 refresh is also likely to come equipped with Volvo’s new Sensus Connected Touch multimedia system. The new system provides full internet access, internet radio, Google maps & search and internet music streaming. The system pairs with driver’s mobile phone for gaining internet access. The seven-inch touchscreen can be operated even when the user is wearing gloves.

The updated car also gets a TFT instrument panel from the V40. Other than all this, the automatic variants also get steering mounted paddle shifters. 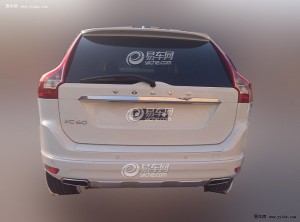