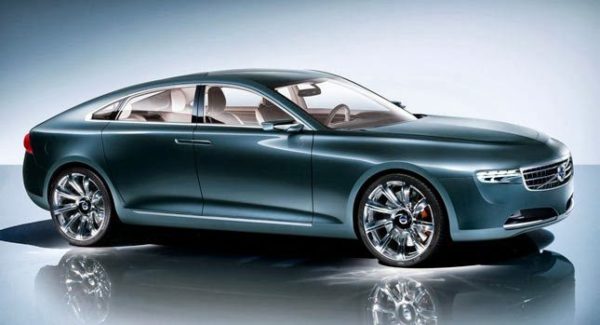 In a recent development, it has emerged that Swedish car maker Volvo has denied having any plans of coming up with an Audi A8, BMW 7’er and Mercedes-Bens S-Class rival. It was being said that Volvo could soon launch a S100 sedan to battle the German flagships but now, it is very much confirmed that the speculated S100 might never be launched.

The source of this information is a report from Car Advice, which has clearly mentioned that Volvo is not working on coming up with a bigger than S80 sedan. Car Advice, in turn, got this info from Volvo’s VP of media relations, Per-Ake Froberg, whose statement has put to rest quite some rumours floating on the cyber space.

Froberg has said that Volvo is already doing pretty good in premium car market and has the S80 and the S80L bringing in sales from the big luxury car segment. Hence, at least at the current stage, a more luxurious vehicle is not justified.

With this revelation, it is pretty much for sure that we would have to wait for at least some years before we can set our eyes on a larger-than-S80 sedan.