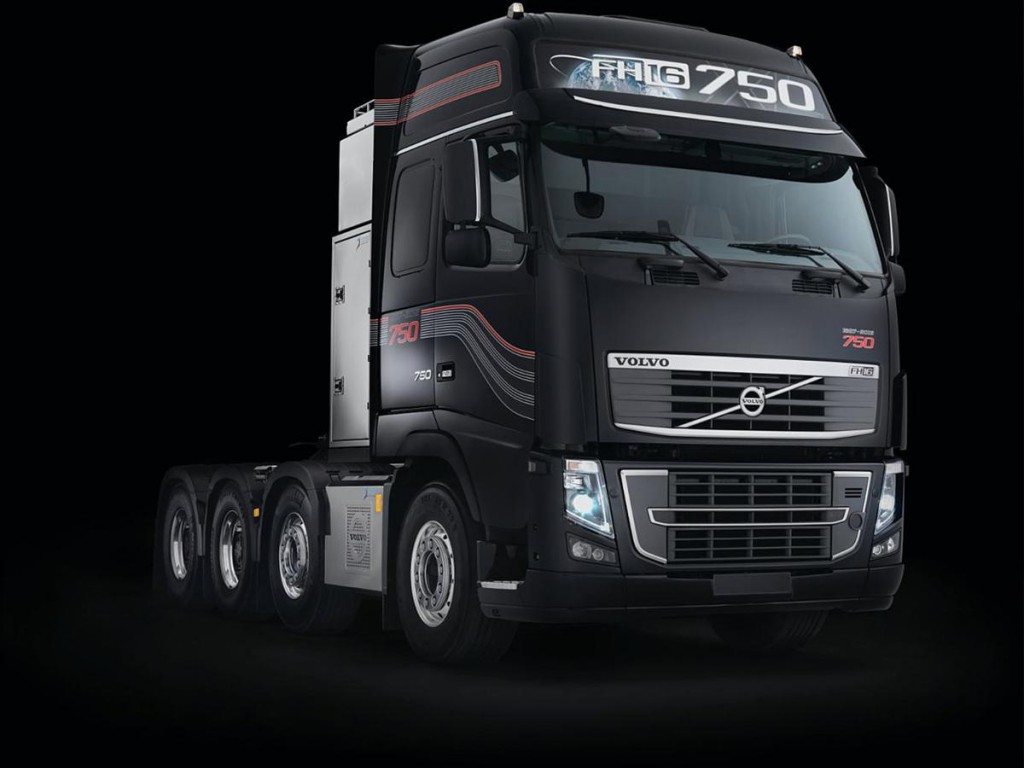 Swedish truck Giant Volvo would be launching a new range of their flagship FH16 series of trucks in March next year. Powered by new generation 16-litre diesel engines, the new FH16 series would be conforming to strict standards for low emissions. Also the 2014 Volvo FH16 range is claimed to meet high expectations on performance and productivity from customers in the most demanding operations. 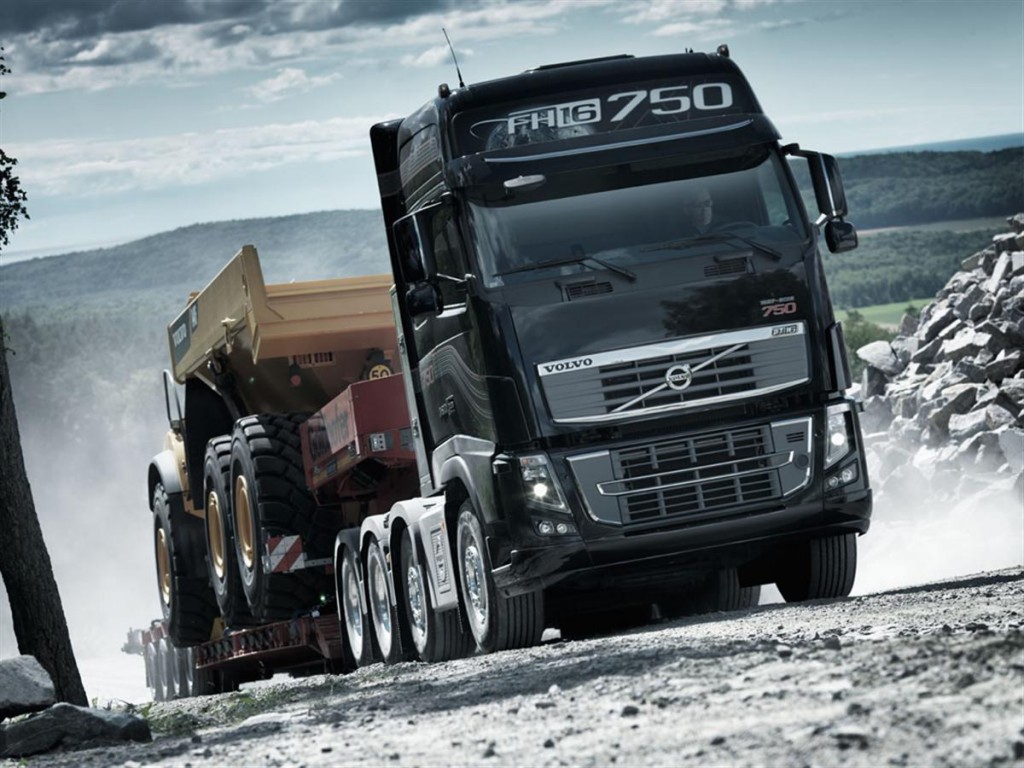 Kristin Signert, Long Haul Segment Manager at Volvo Trucks says “We are proud to have succeeded in meeting the Euro 6 requirements while at the same time retaining the best driveability and performance on the market. Fuel consumption also remains highly competitive.” 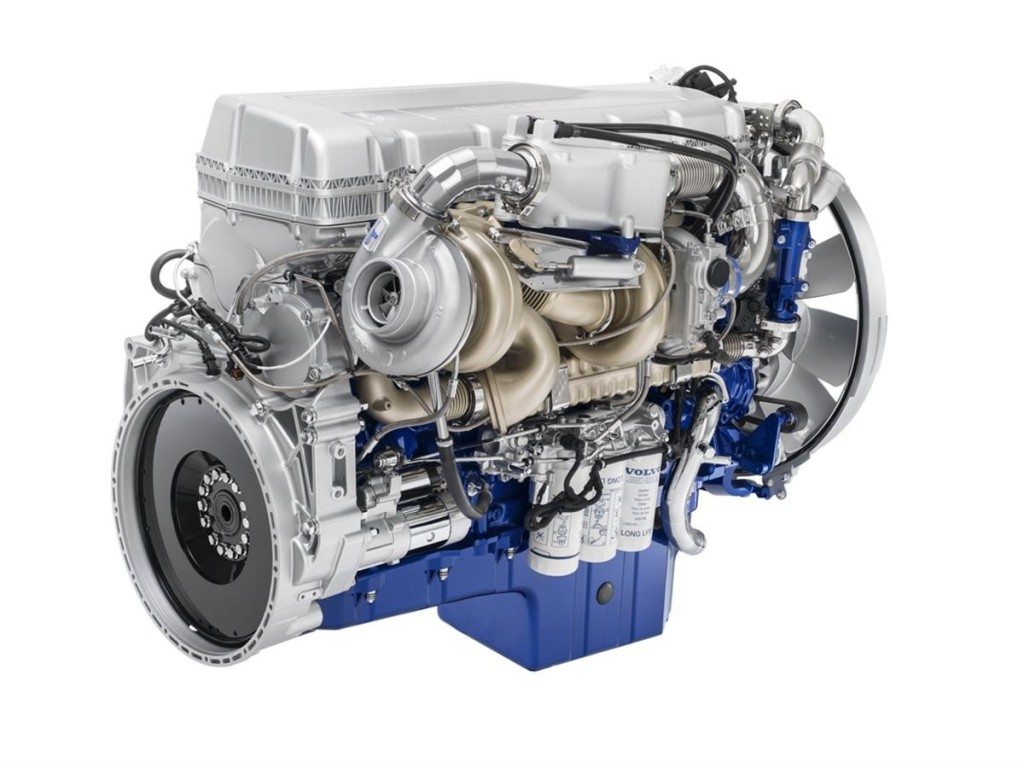 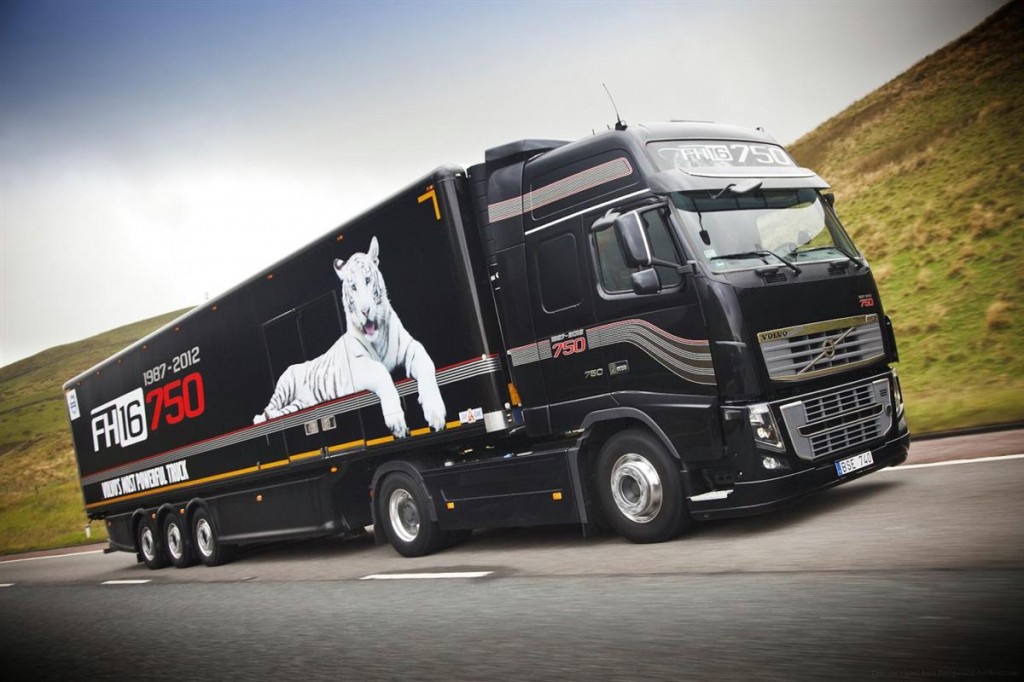 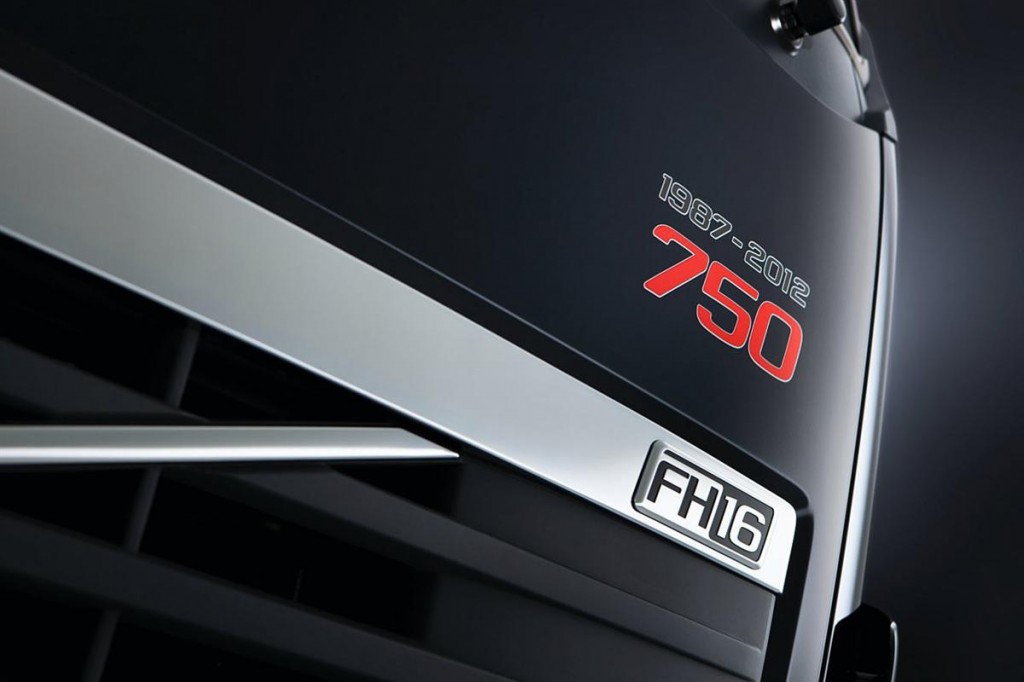 Sales of the 2014 Volvo FH16 series would get under way in March 2014 with the production slated for early June.