An upcoming concept vehicle teaser on a raincoat manufacturer’s website! Confused? We’ll explain. Stutterheim is a Sweden based raincoat manufacturer involved in creating a car cover for the Volvo Concept Estate as partially shown in the teaser images. Though then we aren’t bothered much on the news source as long as we’re treated to latest happenings in the automobile world, but the teaser stunt does rivet an element of surprise. 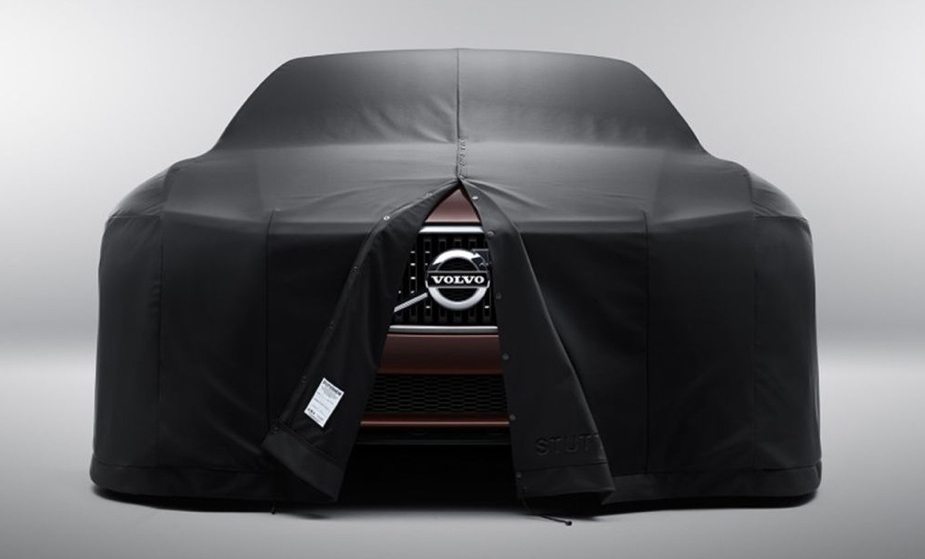 Anyways, getting to the car- though there is no official statement from the manufacturer, Stuttgerheim states “The Estate Svart is a car cover made with inspiration from the Volvo Concept Estate. A design concept that spoke to me in its calm Scandinavian presence, immediately linking Volvo to what we are trying to do here at Stutterheim.”

Volvo Concept Estate reminds of the classy Volvo P1800 ES from the seventies packed in a futuristic sporty package. Though not much can be derived on the styling part, but the under-cover Concept Estate looks to sports a prominent grille, a dual exhausts pipes, a tailgate mounted spoiler and huge five-spoke alloy wheels. The Volvo Concept Estate would be shedding its robes at the upcoming 84th Geneva Motor Show to be held from 6th to 16th of March 2014. 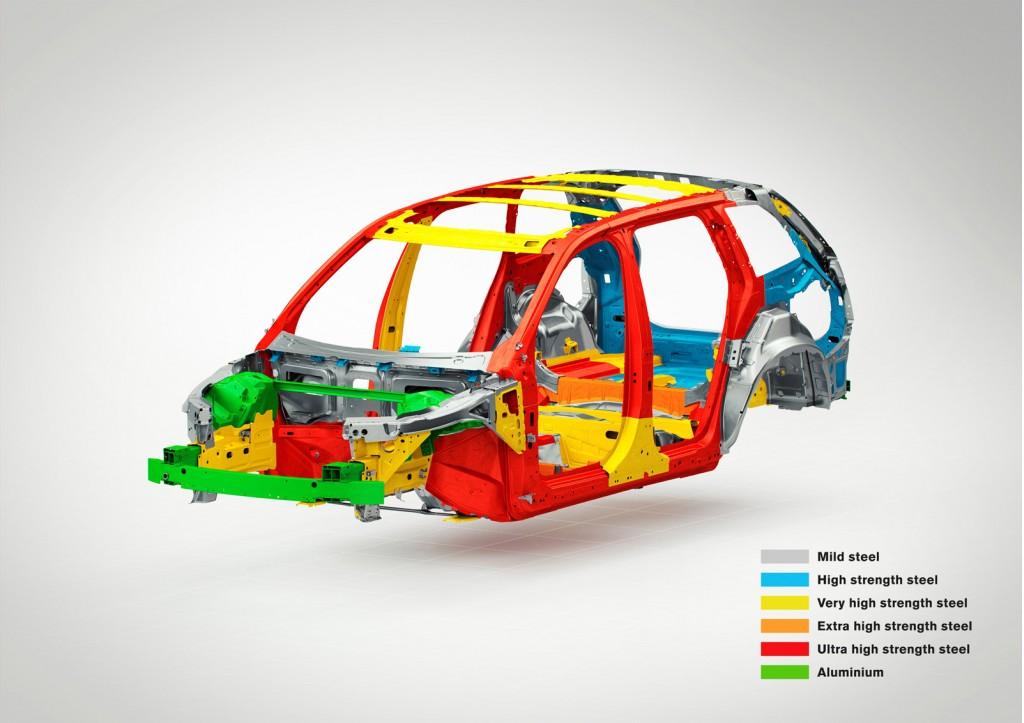 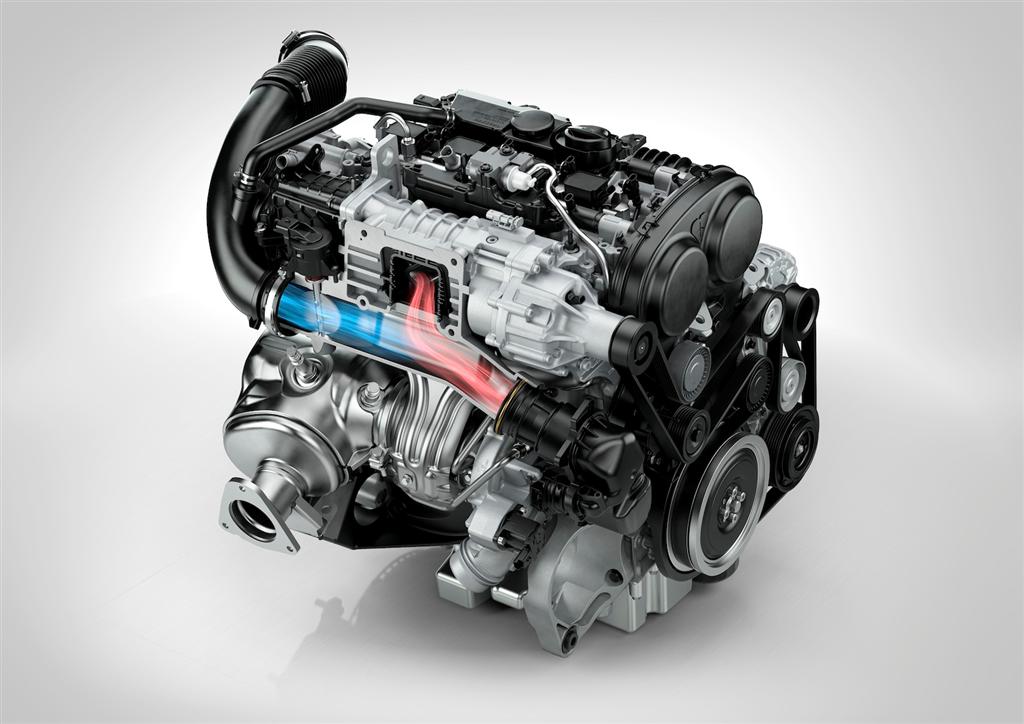 We look forward to the 84th Geneva Motor Show 2014 and hope that the Geely owned Swedish manufacturer throws up a jaw-dropping design at the convention.