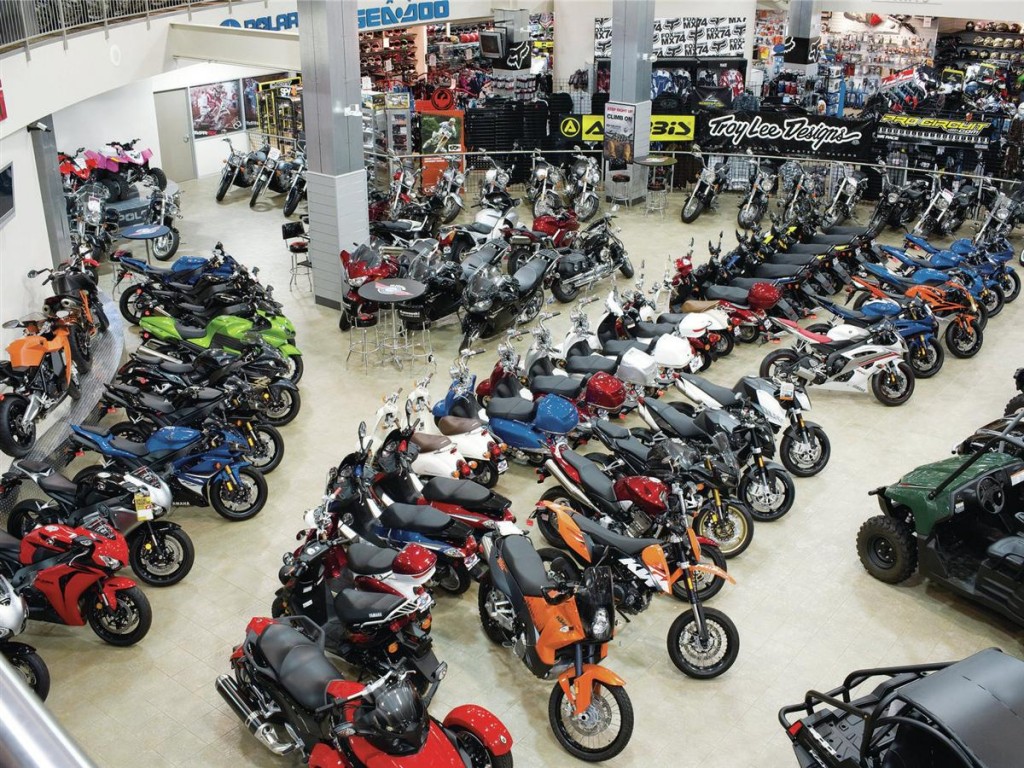 That is what USA based Consumer Advocacy magazine ‘Consumer Reports’ has to state in its Motorcycle Reliability Survey. The report says “Yes, the artfully sculpted lines of a BMW motorcycle and the throaty rumble of a Harley V-twin motor can stir your senses. But they’re often accompanied by more problems than Japanese motorcycles from Honda, Kawasaki, and Yamaha.”

‘Consumer reports’ made a reliability study of 4680 bikes- all owned by its subscribers and concluded that the Japanese motorcycle manufacturers were at fore when it came to reliability. Overall Yamaha was on top of the pack, followed by Kawasaki and Honda. It was found that only one in ten bikes (10%) needed a repair over a period of four years. While on the other hand, Harley Davidson’s count showed that one out of every four (25%) motorcycle had an issue. Surprising element was BMW- that boasts of rugged touring and adventure motorcycles had the worst rating with one in every three (33%) bikes having a problem.

The survey showed that touring and dual sports were the major causing trouble causing motorcycles followed by sports tourers and cruisers. In the sports class, the Honda CBR series and the Kawasaki Ninja ZX-6R were estimated to be the most reliable.

Light, switches and instrumentation were at the top of the issues chart with brakes having featured in one-fifth of the cases. Electrical and fueling systems were cited at 16 and 15 percent amongst the surveyed bunch of motorcycles.

‘Consumer Reports’ couldn’t include other brands like Suzuki, Triumph etc. as the owners didn’t provide enough information required for the survey.