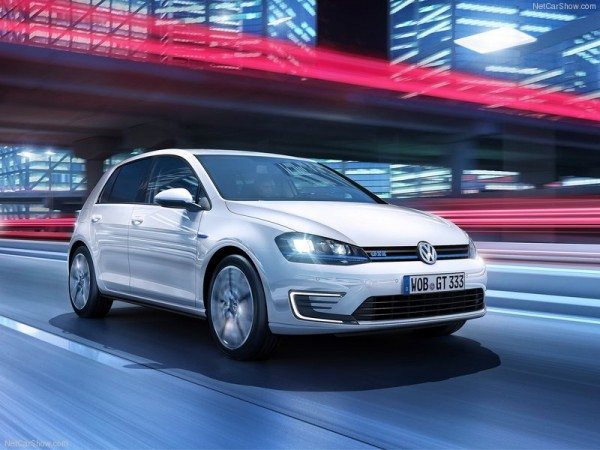 Powering the Volkswagen Golf GTE is a transversely-mounted 1.4-litre four-cylinder direct-injection petrol engine and synchronous electric motor seated within the gearbox housing. The petrol engine develops 148bhp, and the electric motor, 101bhp. Together, they produce a combined power and torque of 201bhp and 35.6kgm respectively. The Volkswagen Golf GTE, fitted with a 200kg lithium-ion battery, tips the scales at 1524kgs. 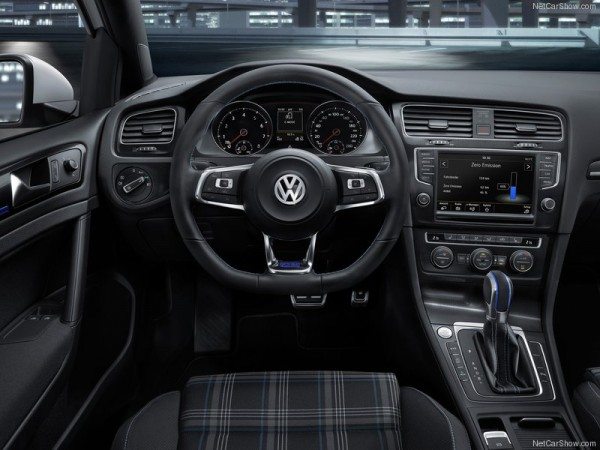 Power to the wheels is channelled through a six-speed gearbox that comprises three individual clutches connected to the front wheels. Volkswagen claims a 0-100kph time of 7.6sec and 217kph top-speed in hybrid mode.

The driver can alternatively choose to run in e-mode via a switch on the centre console, in which the advanced new Golf is propelled exclusively by the electric motor for a claimed zero-emission range of 50km at speeds up to 130kph. 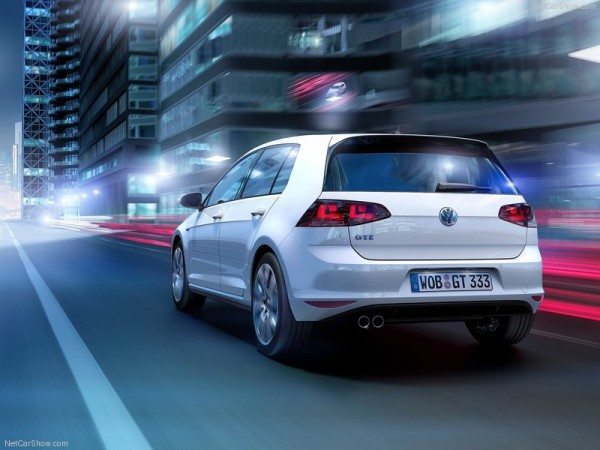 Based on the European test procedure, the Volkswagen Golf GTE has a claimed combined consumption of 66.7kpl. However, the figure is largely theoretical having been achieved on electric propulsion alone.

The interior styling of Golf GTE takes heavy inspiration from the Golf GTI, but with blue highlights instead of the more familiar red shades. Standard equipment includes a 6.5-inch touchscreen monitor. This display houses a range of unique functions, including range monitor, zero emission statistic data and so-called e-manager – the latter allowing vehicle information, including state of charge, to be remotely accessed via a smartphone app that will be made available to customers.

The Volkswagen Golf GTE is scheduled to go on sale in the UK in late August, with deliveries expected to commence in December.