Volkswagen plans on celebrating its 10th anniversary in the Indian market by offering a new limited edition variant of its Vento sedan, the Vento AllStar. Following the same timeline of the previous year when VW launched the Polo AllStar, the Vento AllStar will be made available to the Indian masses during the festive season, starting October onwards. 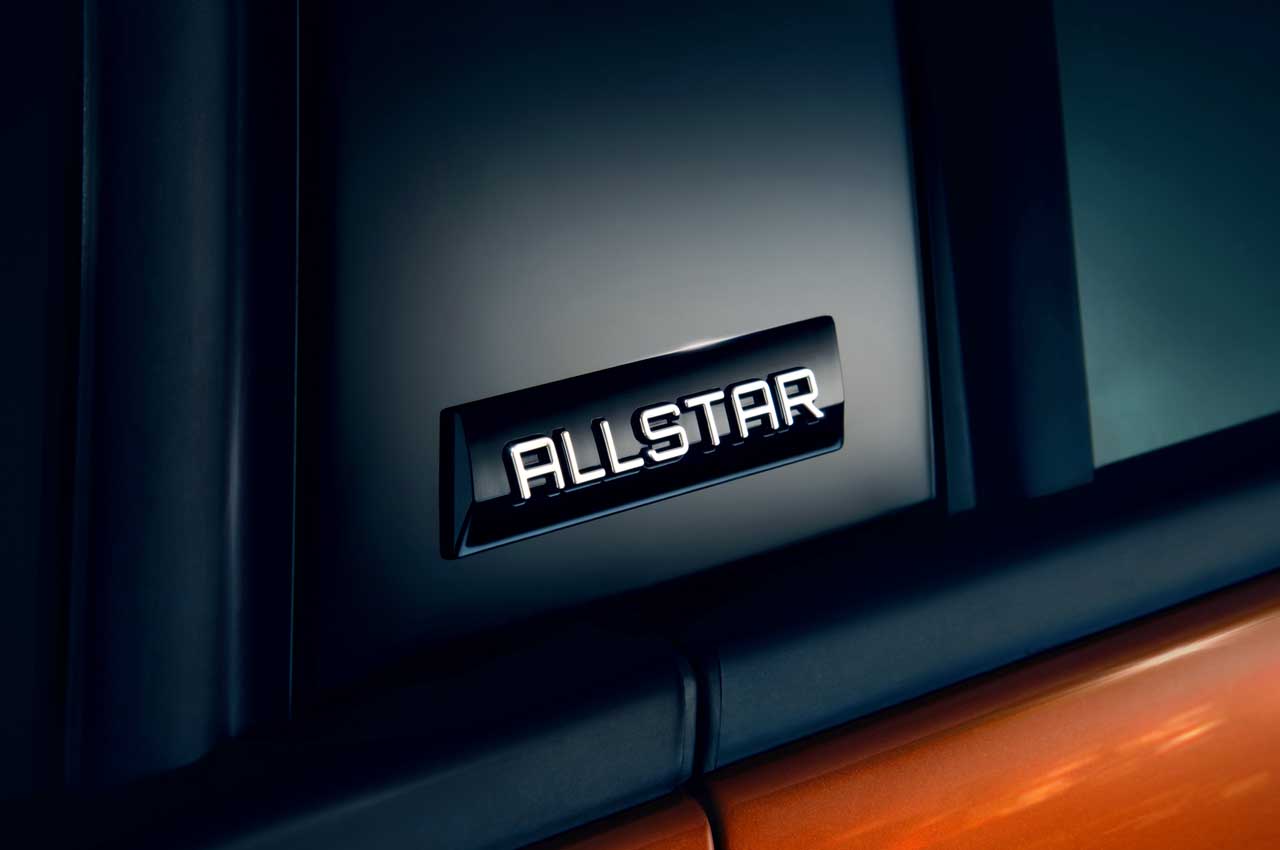 Earlier this year, the Volkswagen Vento got a significant upgrade in its features with the Highline plus model. The model offered 16” rims, new LED headlamps equipped with LED DRLs along with an improved rear view camera. However with the upcoming AllStar, which is based on the Comfortline variant, the Vento will sport newly designed alloy wheels with Linas pattern, sportier aluminum pedals, a new interior colour scheme of grey and black, seats reupholstered with Pentastripe Anthrisite Fabric, handbrake lever beautifully wrapped and stitched with quality leather and an ALLSTAR badge on its scuff plate. All these extra-features mean that the  Vento AllStar will see a hike in its price, estimated to be about INR 1 lakh. 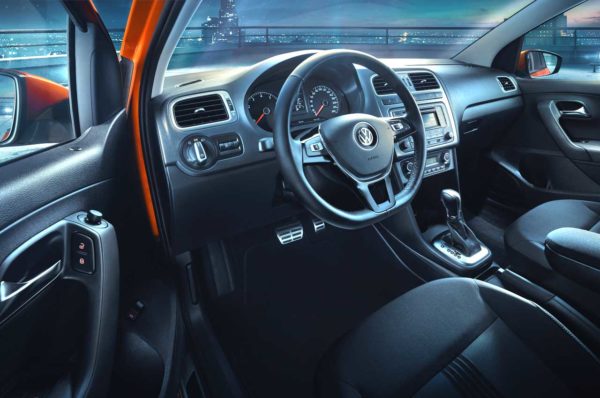 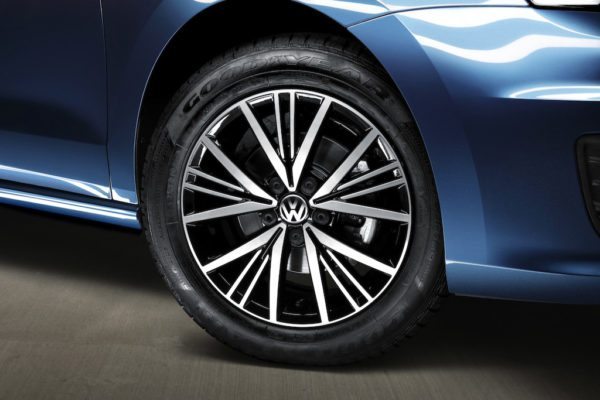