Mahindra & Mahindra’s two-wheeler business wasn’t performing to the Company’s sales expectations which is the reason why the manufacturer has decided to quit the the mass market two-wheeler segment. The decision comes nearly a decade after entering the space. The sales figure came crashing down by 77 percent during the period April-July in the domestic market versus corresponding period last year. The two-wheeler reportedly suffered a total loss of INR 2,876 crore. Mahindra Two Wheelers will now concentrate on developing products for niche markets.

News portal MoneyControl reports that Mahindra & Mahindra intends to focus on products like the Mojo and has already started work on their upcoming Jawa and BSA motorcycles. The first products from the Jawa and BSA brands are expected to arrive sometime in 2019. 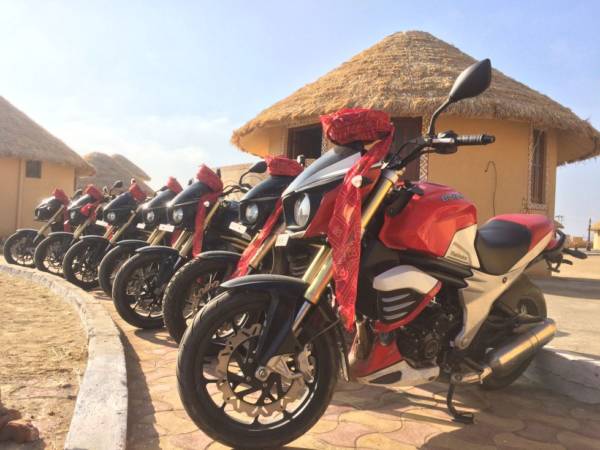 What do you have to say about Mahindra & Mahindra’s decision to pull out from the mass segment? Let us know your views through the comments section.