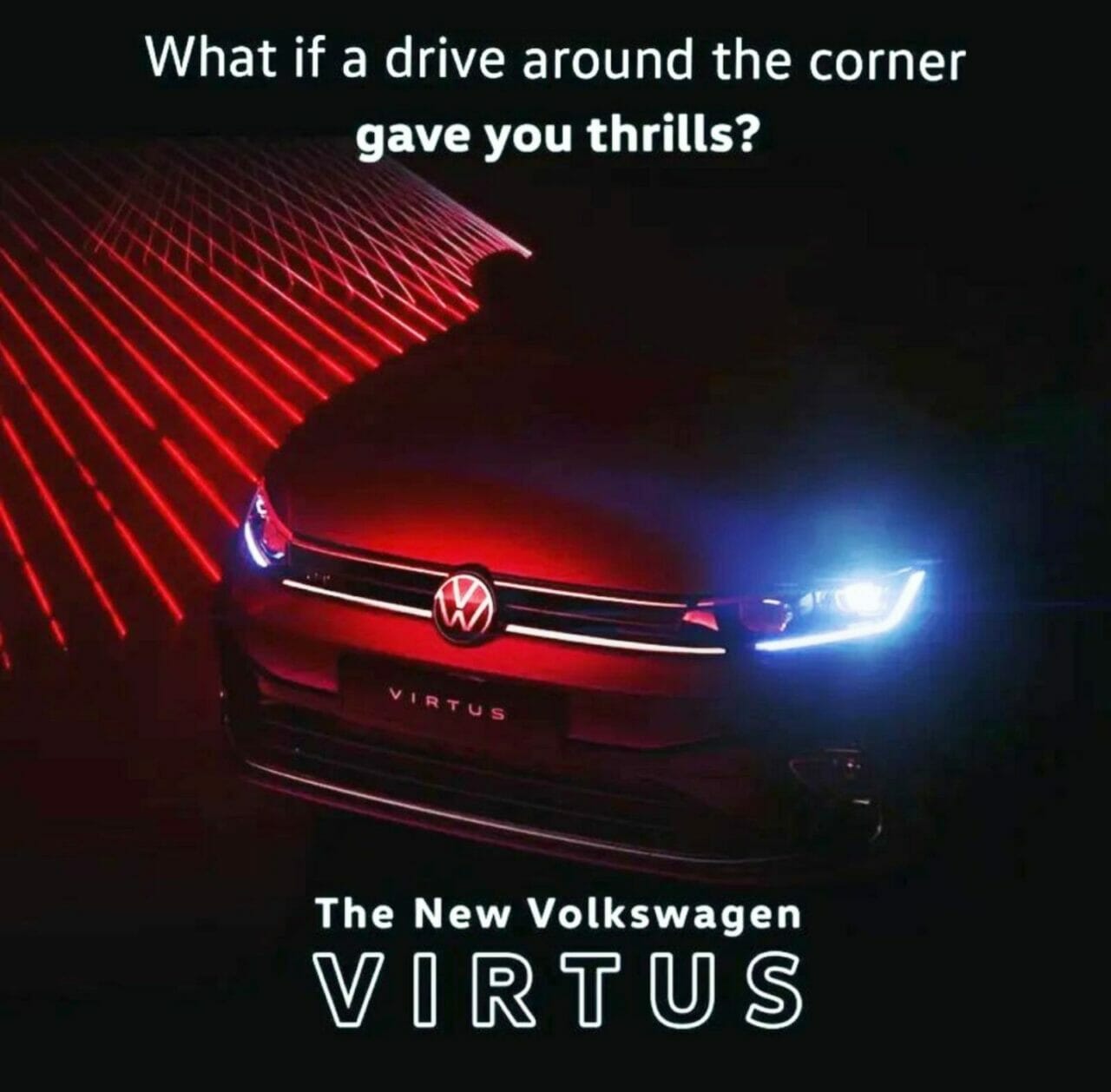 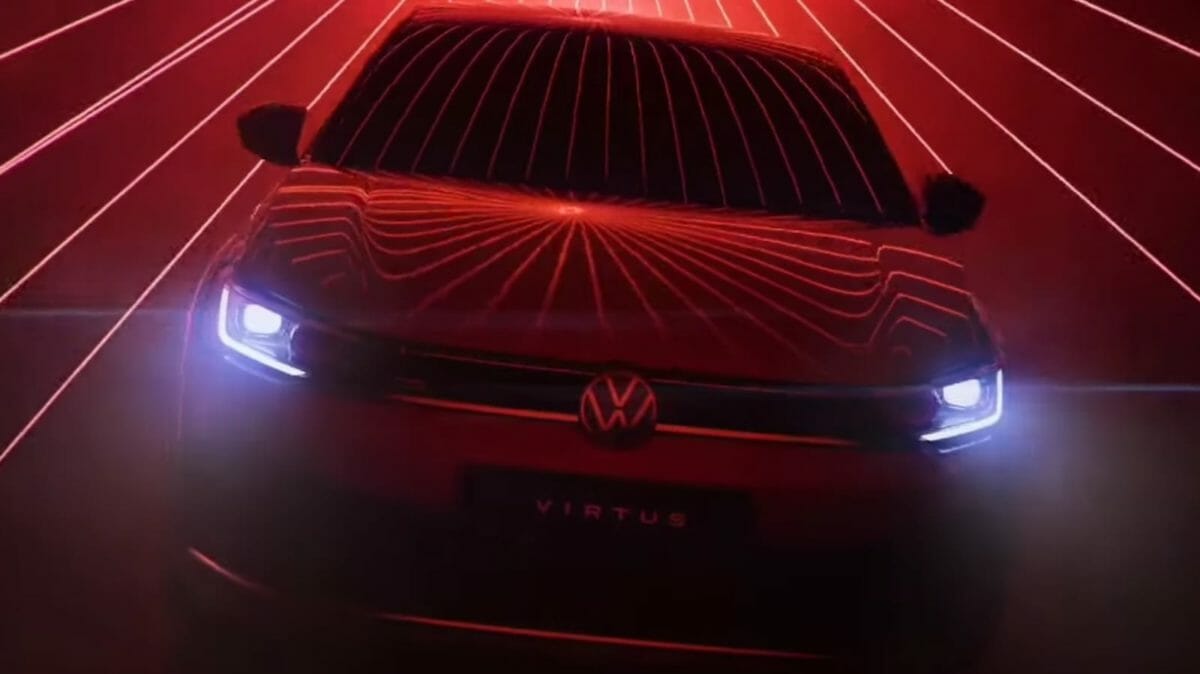 Commenting on the results, Mr. Ashish Gupta, Brand Director, Volkswagen Passenger Cars India said, “The strong performance witnessed in Feb’22 is a testament to the right product strategy developed for the Indian market. It is the love and endorsement by customers for Volkswagen products such as the Taigun that has driven this strong result. We are confident the soon-to-be-unveiled Volkswagen Virtus will receive a similar appreciation and acceptance by our customers.” 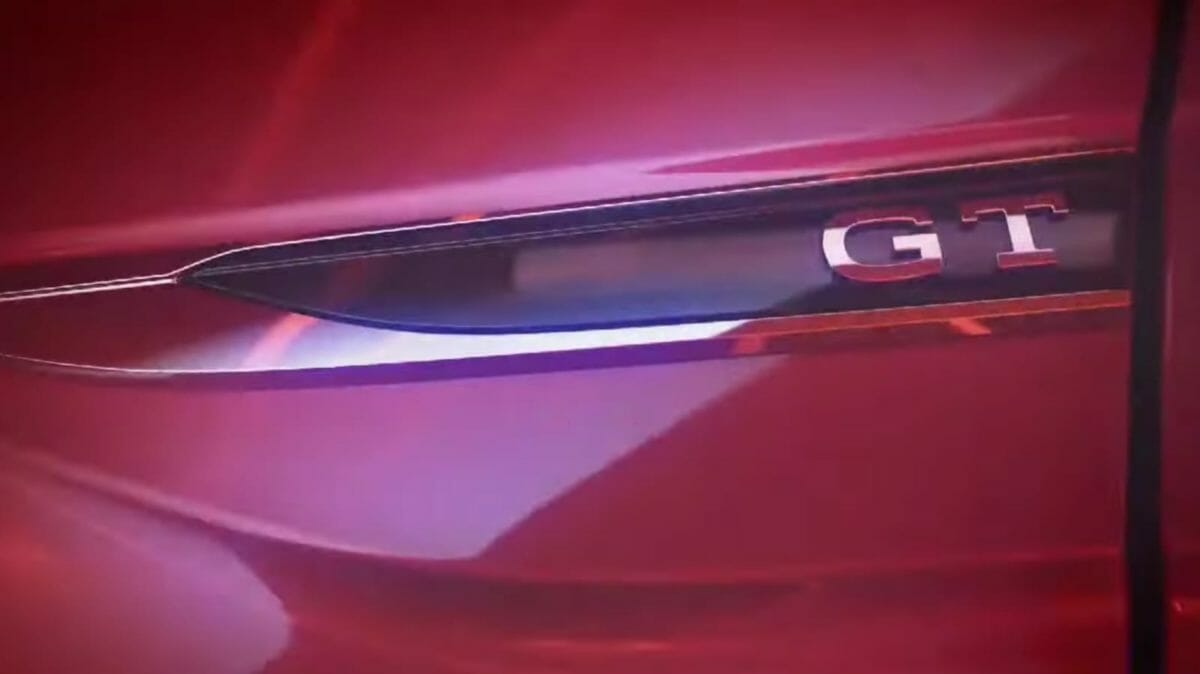 Volkswagen is all set to reveal its new mid-size sedan, the Virtus on 8 March. Just like the Taigun, the Virtus will be based on the MQB AO IN platform. The Virtus will also share a lot of parts with the soon-to-be­ launched Skoda Slavia. When it comes to overall dimensions, the Virtus is considerably bigger than the Vento. The Virtus measures in at 4,482mm long, 1,751mm wide, and 1,472mm tall, making it 92mm longer,52mm wider and 5mm taller than the Vento we get. Its wheelbase also stands longer by around 98mm. 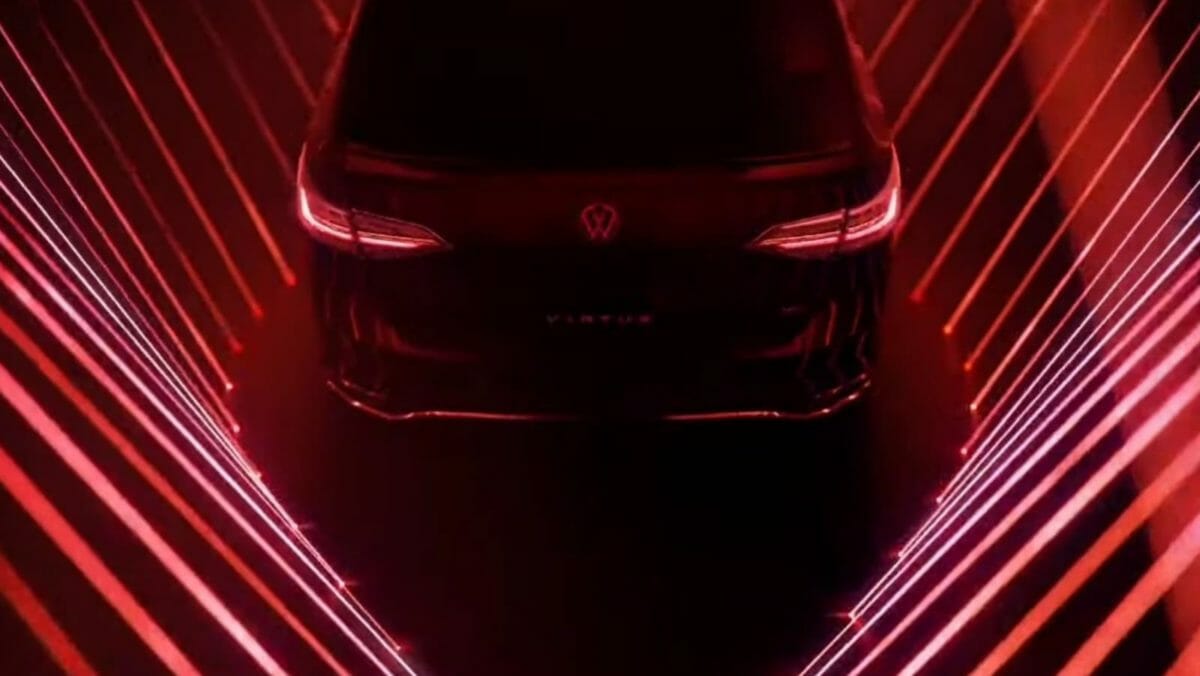 However, we expect its dimensions will be more or less similar to the Slavia. Even the 520 liters of boot space will be shared between the two. The Virtus will feature Volkswagen’s typically understated design with clean lines. The interiors will be typical VW as well in terms of layout and design. The Virtus is also expected to come with a lot more features as compared to the Vento. For instance, the center stage will be taken up by a 10-inch touchscreen infotainment system which will be compatible with android auto and apple car play wirelessly. 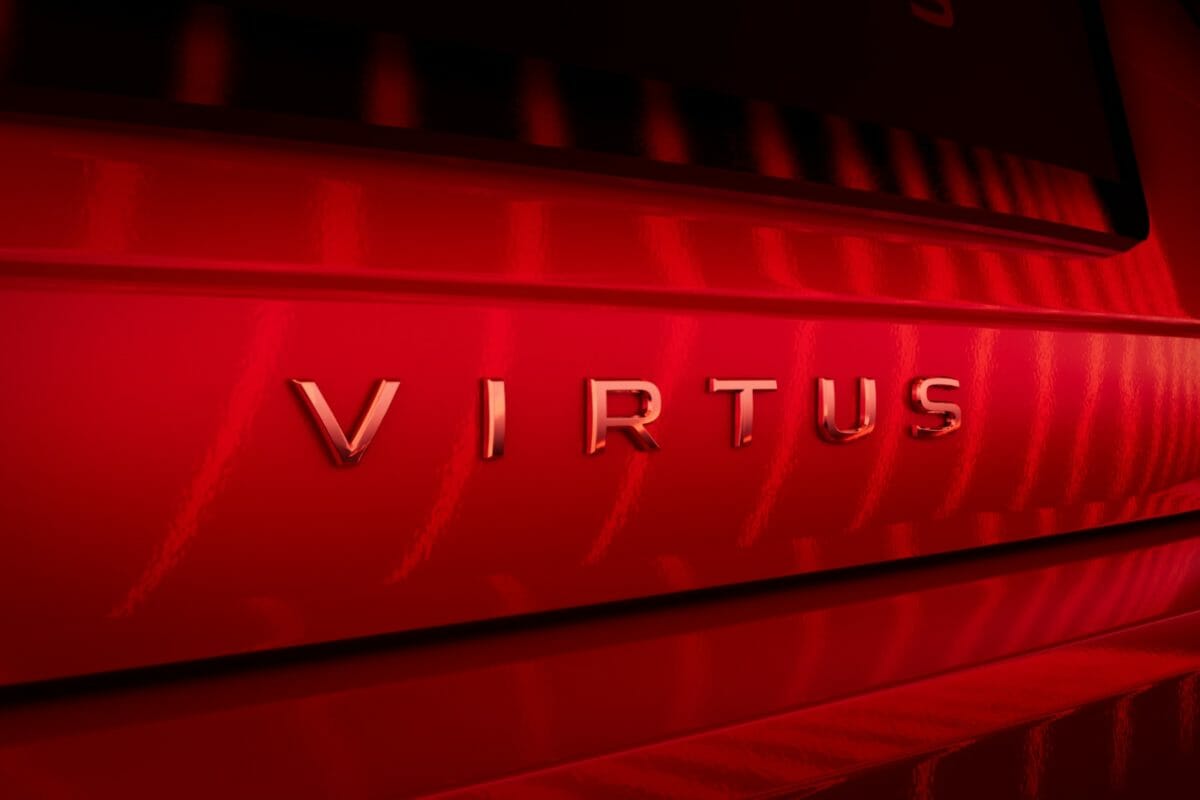