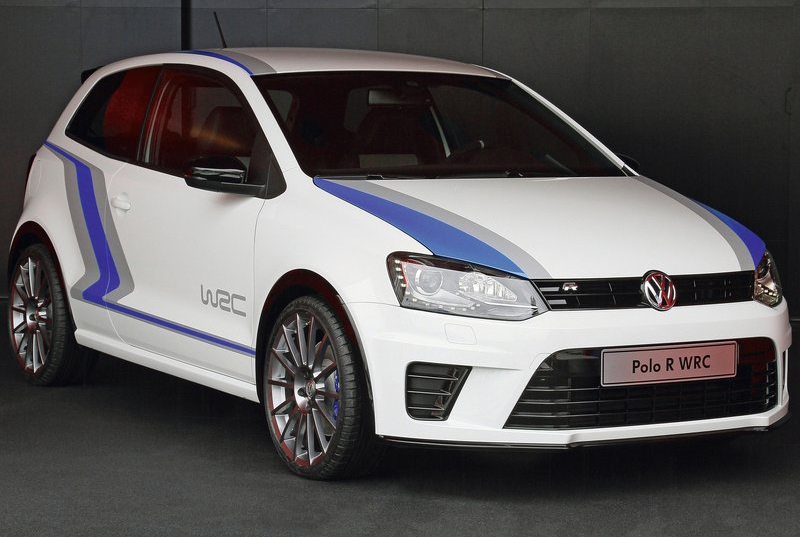 It has emerged that Volkswagen might be contemplating coming up with an All Wheel Drive variant of the Polo hatchback.

As can be expected of such cars, the VW Polo AWD will go on sale only in selected markets.

Ulrich Hackenberg , R&D head at VW, has said that while the car isn’t under development, it isn’t really too hard to imagine such a version.

It may be noted that Volkswagen uses the R moniker for the all wheel drive equipped sporty variants of its hatchbacks. However, only a two wheel drive Polo R was launchedto  celebrate the Polo’s entry into the WRC

There is, however, a good possibility of VW coming up with an AWD variant of the Polo in near future. The VW Polo AWD might get an AWD system which would be closely related to the Quattro from Audi.

We are hoping that our car market soon opens up to hot hatches and VW India brings the Polo AWD to us. Fingers crossed.