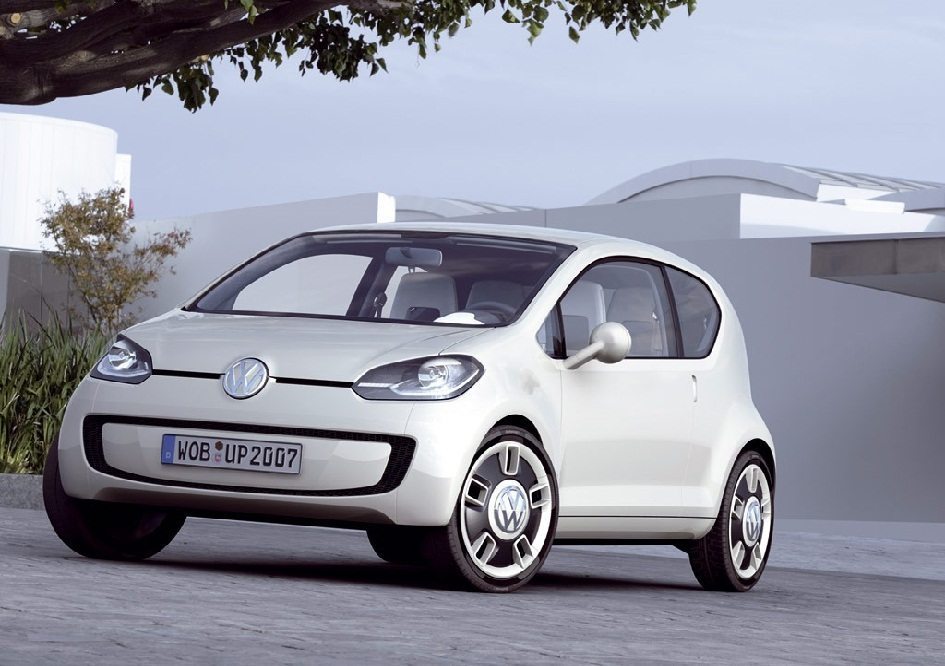 We reported in detail when it emerged that Volkswagen, world’s third largest car maker, plans to come up with a budget car brand to rival the likes of upcoming Nissan-Datsun low cost cars.

While the Nissan Datsun cars will be launched as soon as in 2014, it has now emerged that VW’s budget car brand will be launched only in 2016. This piece of news comes straight from VW R&D chief Ulrich Hackenberg.

This news will certainly give some relief to the boffins at Nissan as the Datsun brand of cars will surely enjoy first mover’s advantage.

As is obvious, coming up with a low cost car, developed right from scratch, would require VW to develop a new strategy that would enable them to keep the production costs low and this is something that is clearly not VW’s forte.

It may be noted that Skoda once used to be known as the budget brand of VW Group. However, Skoda has climbed up the ladder in recent times and their cars are only a teeny-weeny bit lower in finesse than those from Volkswagen.

Therefore, it is only good news that Volkswagen is pretty serious about their upcoming budget brand and will work hard and long for its development.