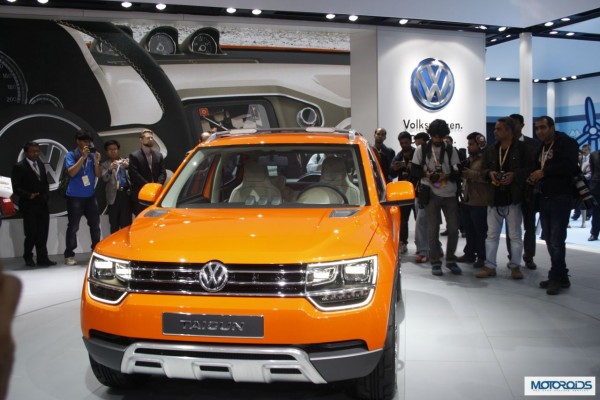 2013 proved to be a record breaking year for Volkswagen. Porsche, Bentley and Audi, buoyed by new vehicle launches, all recorded massive sales increases when compared to 2012. Bentley posted the largest increase at 19%, while Porsche sat at 15% and Audi at 8.3%.

This growth can be attributed to a number of factors. Countries like ours are experiencing an increased demand for luxury cars. The fact that many of Volkswagen’s vehicles are made in the region puts them in a position to fulfill this demand.

Economic recovery in the United States has also seen a resurgence in demand for quality performance cars. The US is one of the world’s largest car markets, so the effects of its recovery has implications for the majority of car manufacturers.

Inspired by its latest sales figures, Volkswagen has vowed to become the world’s leading car manufacturer by 2018. It hopes to meet this goal by improving performance in four key areas:

Volkswagen is hoping to achieve sales of over 10 million vehicles per year across its entire range. This target will be met by careful targeting of developing and resurgent markets. This will give it access to massive new customer bases. By moving quickly when new markets are identified, Volkswagen could gain an advantage over slower rivals.

Constructing vehicles in a more efficient manner will allow Volkswagen to increase its sale profits. This will give the company financial security incase of any more economic downturns. Having money in the bank will allow it to quickly bring vehicles to market which suit any changes in customer buying habits.

Growing in all areas

Volkswagen aims to be the top employer in the car industry in every region in which it operates. A general trend towards growth will allow it to increase profits exponentially.

As well as these four key areas, Volkswagen is keen to continue to focus on producing environmentally friendly vehicles. New trends in the car industry are moving towards efficient cars with lower emissions. Volkswagen has addressed this market with its eco range, and has plans to expand its inventory in the future.

By expanding further and becoming more efficient in the process, Volkswagen could certainly meet its goals. Even if it falls short, by following its plan, the company will certainly benefit in all areas.