In wake of the upcoming Euro VI CO2 emission norms, German manufacturer Volkswagen AG is planning a 10 speed dual clutch DSG transmission. The new stringent emission rating legislation would be compelling the car manufacturers to reduce average fleet CO2 emissions to the extent of 95g/km by the year 2020. The announcement was made by VW CEO, Martin Winterkorn at the 2013 Vienna Motor Symposium in Austria last week. 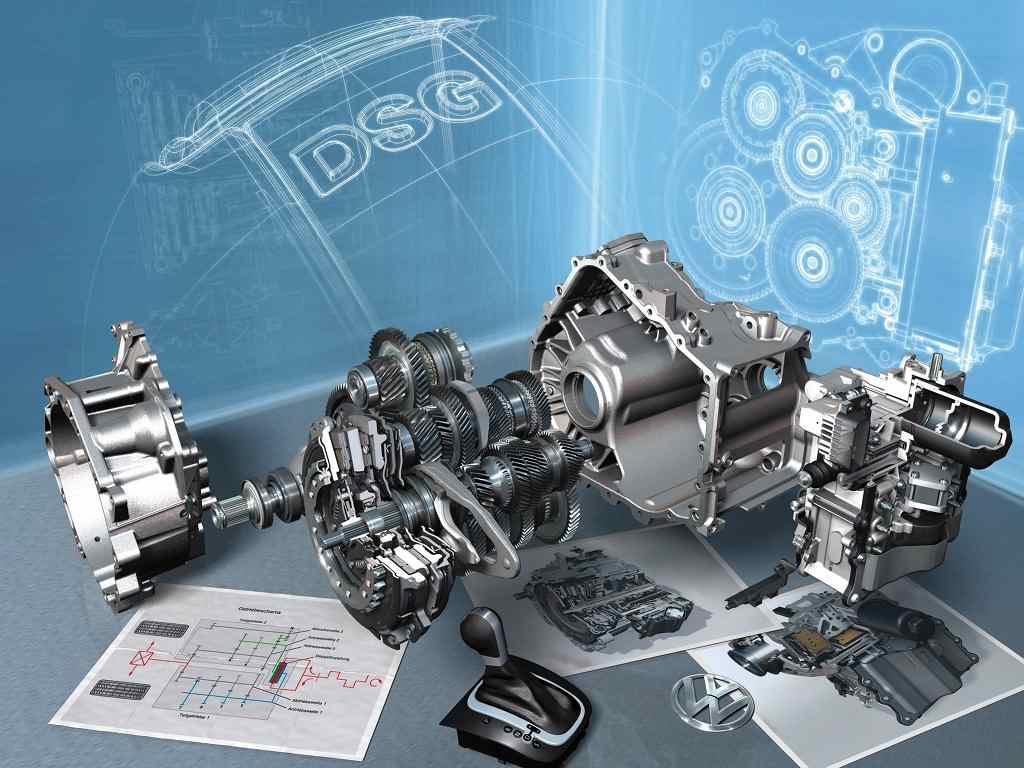 Also it was revealed by Winterkorn that VW was also planning a spate of next gen diesel engines utilizing advanced variable valve timing and high pressure injection at a staggering 43,000 psi coupled with electric turbochargers called e-boosters. With a fused implementation of these technologies, VW hopes to deliver 134 bhp of power per litre of displacement. He stated that 15 per cent of added efficiency could be achieved by implementing improvements in the combustion process by way of reduction in weight and friction of cycle parts and better thermal management.

VW sees natural gas technology as environmentally friendly, economical and suitable for everyday use and would be investing heavily into diesel and natural gas developments. Speaking along these lines, Winterkorn said “The technology is fully developed and the vehicles are already on the market. We need to make the public even more aware of the benefits of natural gas engines. Everyone needs to play their part in this: car makers, politicians and the fuel industry.” 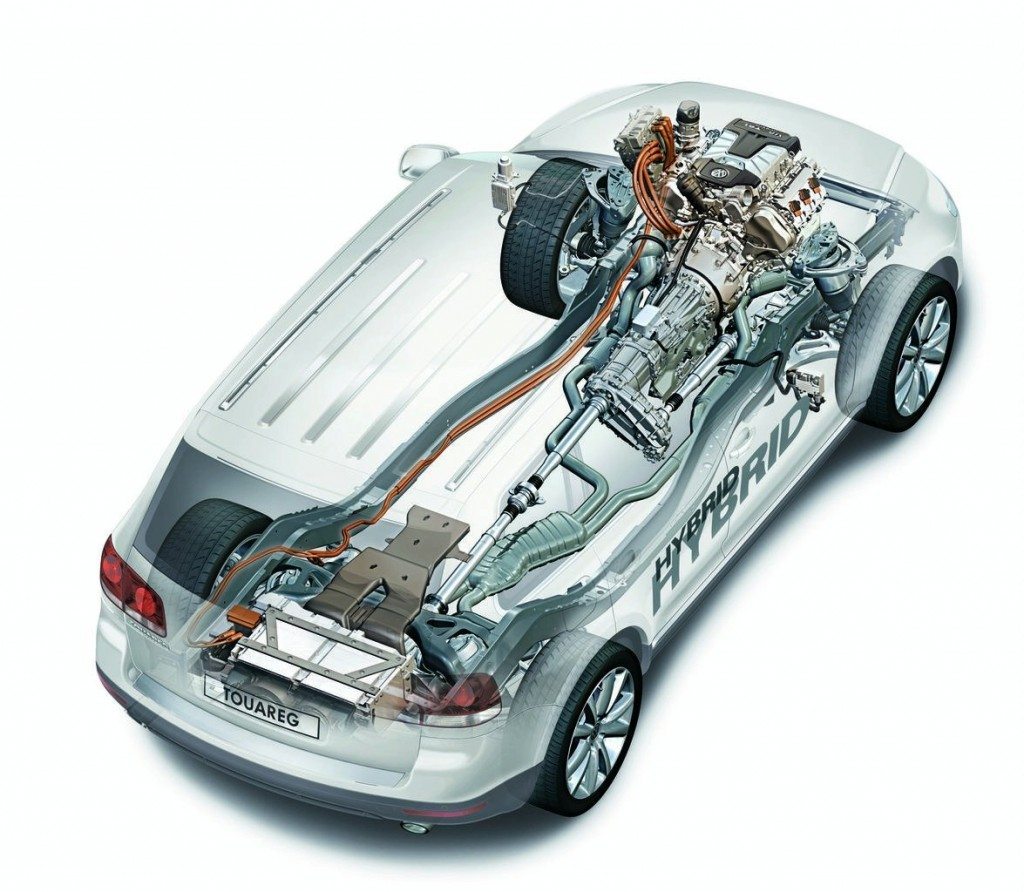 He also stated that VW as a manufacturer strongly believes in plug-in hybrid systems as an alternate clean driving system and plans to expand the hybrid technology to all of its major offerings. “Over the coming years we will electrify all vehicle classes in this way and help electrically powered motoring to make the breakthrough.” he concluded.

News
,
Volkswagen
,
Motoroids Comments
Facebook Comments
Leave a Reply Cancel reply
Popular Stories
Hyundai Creta 7-Seater Version: What Could It Be Like?...
Kawasaki Ninja H2 Gets Badly Hurt After Supercharged Rider Makes A Mistake...
TVS Motor Company And Sundaram Clayton To Spend INR 30 Crore To Fight The Virus...
Tom Cruise Mounts A Made-In-India Motorcycle For Next Mission Impossible Instalm...
Innovation In The Time Of Crisis, Only To Get Home...