Home News Harley Davidson to axe 6 motorcycles from its portfolio

Come 2014 and Harley Davidson would discontinue 6 models from its lineup. The models facing the axe would be the XR1200X Sportster, FXS Softail Blackline, FLHTC Electra Glide Classic, FLHRC Road King Classic and the FLHR Road King. 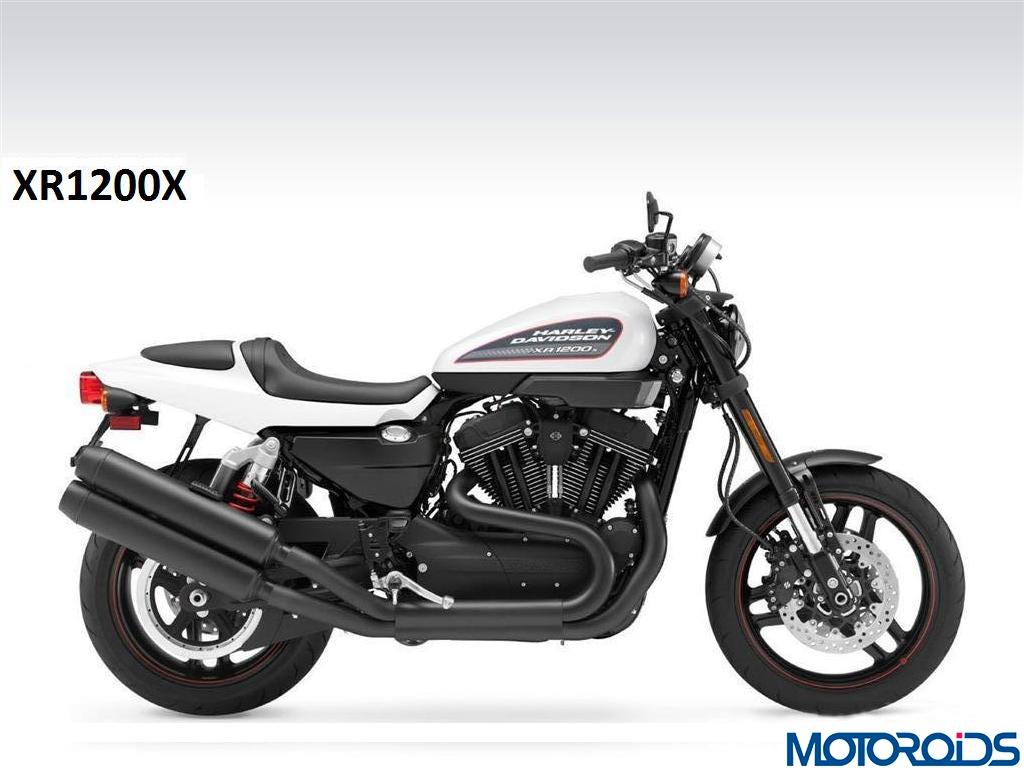 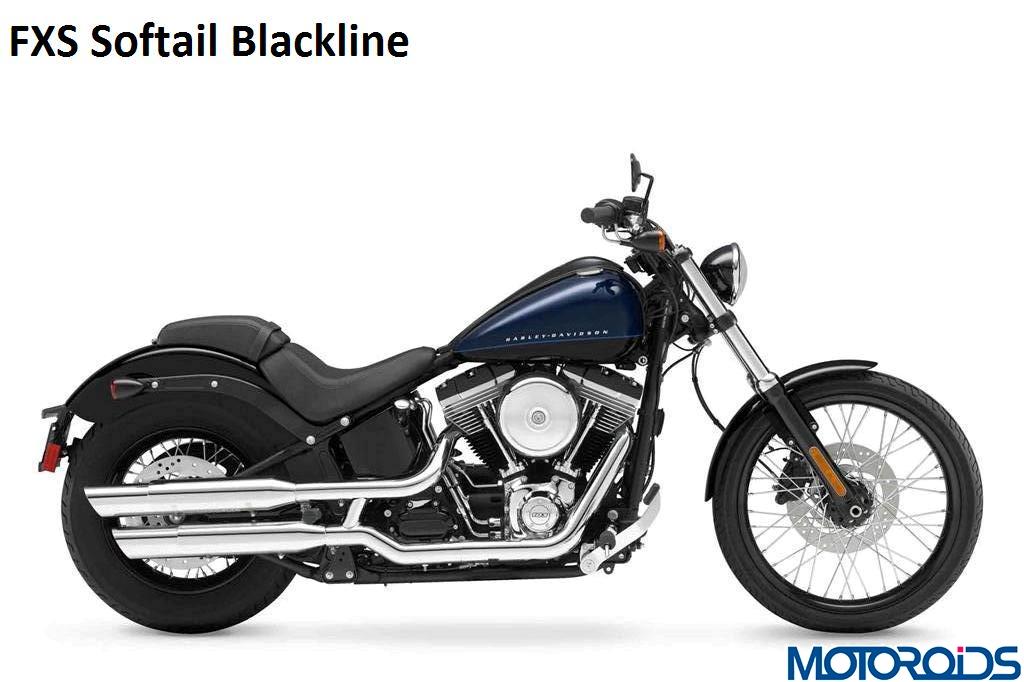 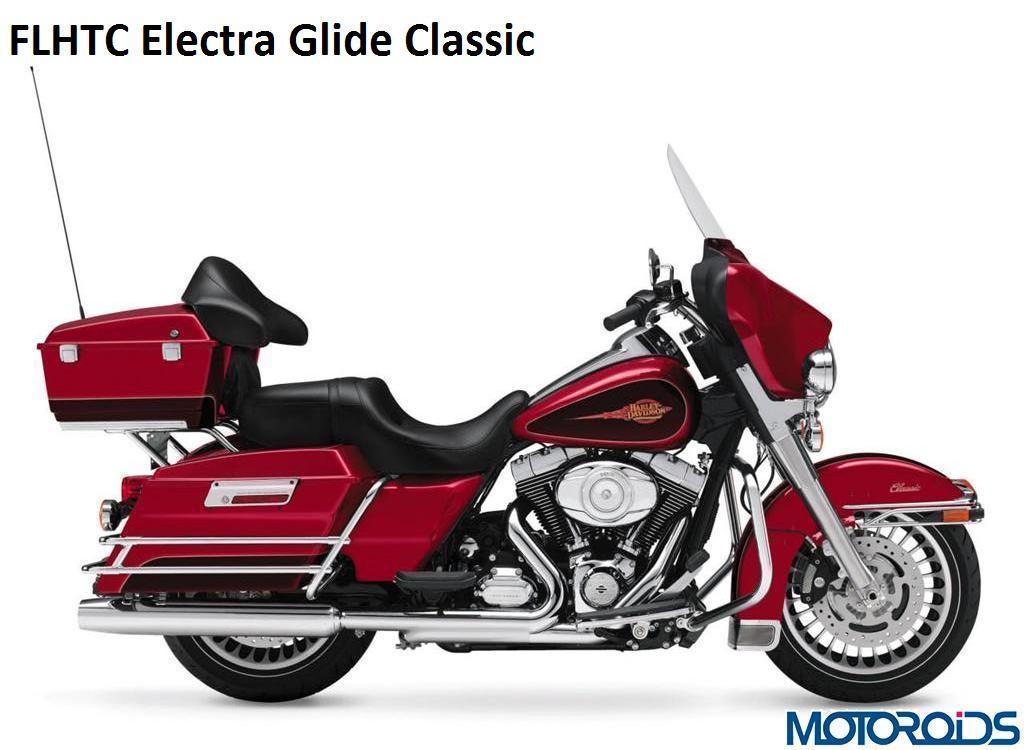 The XR1200X Sportster, FXS Softail Blackline and the FLHTC Electra Glide Classic are being primarily taken off the lineup due to stagnant sales. The FLHRC Road King Classic would see discontinuation of sales in North America while the FLHR Road King will see end of sales in other regions. 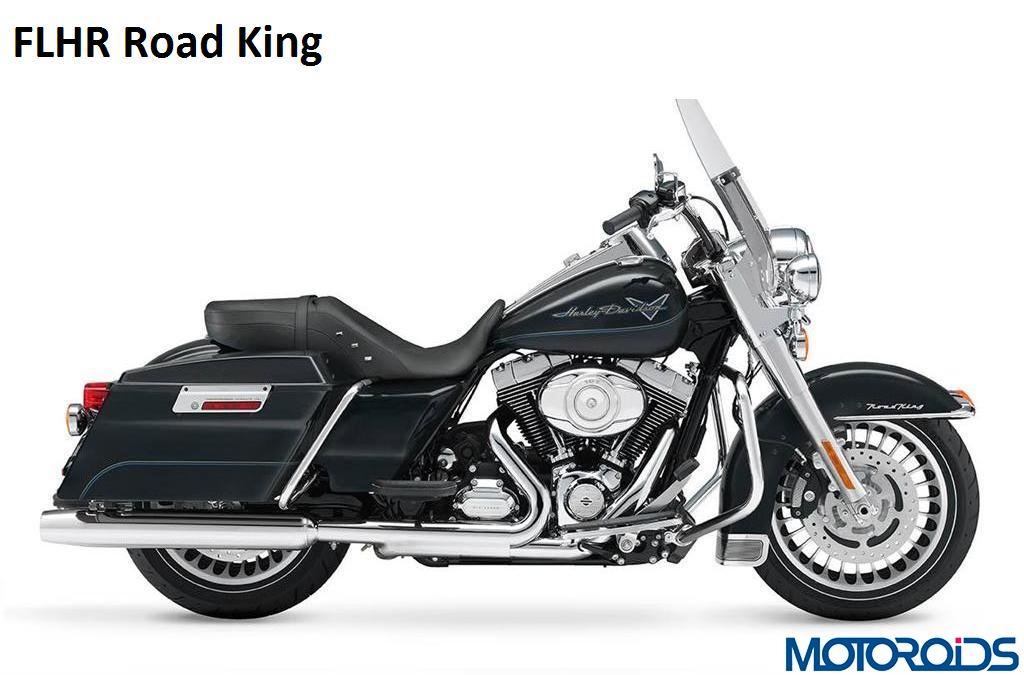 With a revamp in the pipeline for the FLTRX Road Glide Custom and FLTRU Road Glide Ultra, there will be a temporary cease of sales for both these tourers till the production lines are updated for the new rollout. 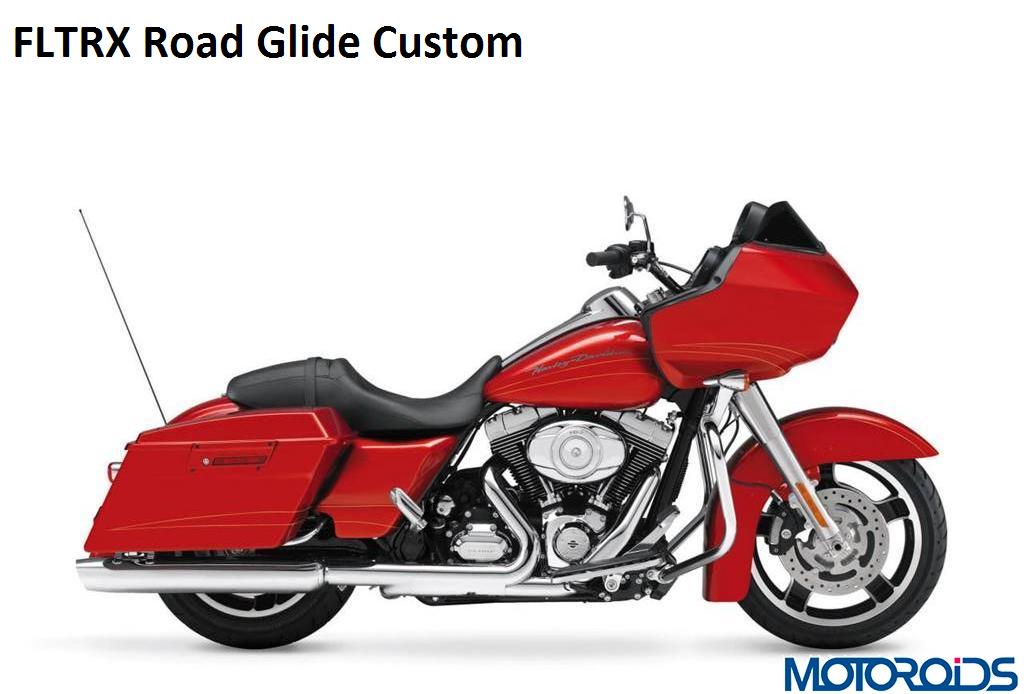 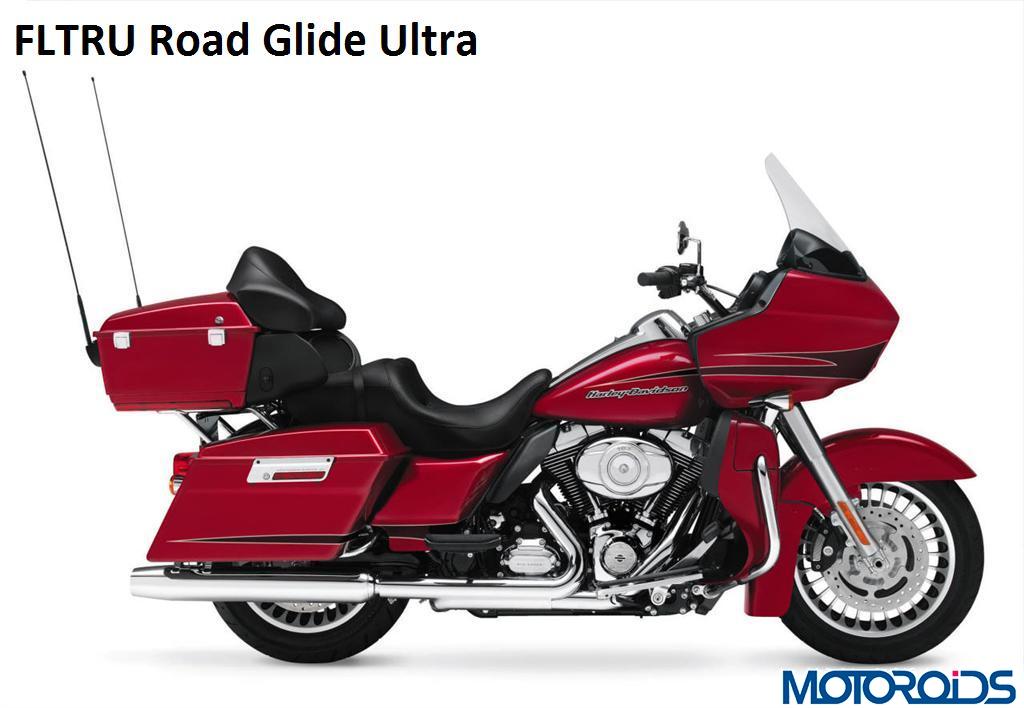 The news isn’t an official statement from the Milwaukee based motorcycle manufacturer, but rather a leaked communication that Harley Davidson had sent out to it’s dealers before the annual dealer convention. Clarifying on the said stand taken by Harley Davidson, the memo reads “optimise the number of choices available, reduce product overlap, reflect marketplace dynamics and reduce model complexity in showrooms”.

Keith Wandell, Chairman, President and Chief Executive Officer of Harley-Davidson said “With our focus on continuous improvement throughout our operations and providing outstanding products and customer experiences, we have continued to deliver gains in Harley-Davidson’s financial and competitive performance. The successful launch of seasonal surge production at our York assembly operations in the first quarter is the latest example of our efforts to drive greater efficiency and be even more responsive to the market. Thanks to the outstanding efforts of our employees, dealers and suppliers, we believe Harley-Davidson is well positioned to deliver on all the ways we serve our customers, generate strong results for investors and build a successful business for the long term.”