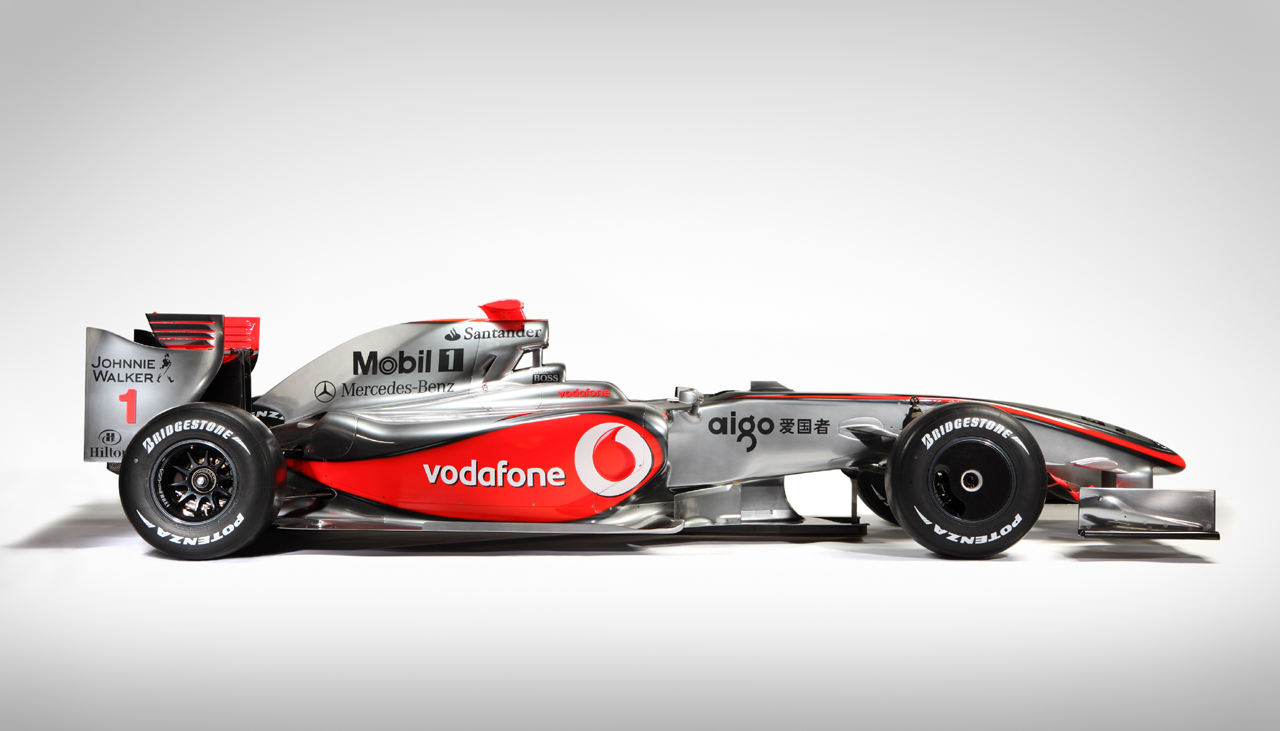 Vodafone India has kick-started its activities for the second season of the motor racing event in India with season 2 of Vodafone Drive into the Big League. It extends an enviable opportunity to small and medium enterprises (SME’s) to get their logo placed on the Vodafone McLaren Mercedes cars that will race at the second Indian Grand Prix to be held in Delhi from October 26-28, 2012. Vodafone received an overwhelming response to the first season with close to 80,000 entries which resulted in M/s ABC Consultants taking center stage with the race drivers and having its logo on the Vodafone McLaren Mercedes cars during the racing weekend.

The call for entry for this activity which commenced last month will be open till end of August 2012 and is open to all SMEs across India. Season 2 of ‘Vodafone Drive into the Big League’ will be held at a much larger scale. Over a period of 45 days, the qualifiers will be conducted at 10 prominent SME industry hubs viz. Pune, Ahmedabad, Kolkata, Bhubaneswar, Delhi, Lucknow, Chandigarh, Coimbatore, Mangalore and Vishakhapatnam. 100 SME’s who have focused on technology as a key driver for growth will be invited for the contest in each of these venues and this would be telecast on a leading business channel during Sept-October 2012. Two winners from each venue will be selected to be the part of grand finale that will be held in Delhi closer to the Indian Grand Prix weekend.

There is a new element of wild card entry added to the contest this year.  The wild card entry will be chosen through a contest run on a social networking platform in August –September 2012. Out of the entries received, 3 enterprising businesses will get an opportunity to make an elevator pitch to Vodafone McLaren Mercedes team on how they have used technology to enhance their business productivity will be selected. One of these three will get a wild card entry into the grand finale.