Bihar’s assembly elections are coming up in September of this year. The state has been reeling under the wrath of anti-social elements such as Naxalite who pose a very real threat to politicians and high-profile businessmen. The level of threat for these VIPs become intense enough for them to consider taking serious precautions; these include armed protection from trained security personnel and certain crucial modifications to their beloved, yet bog standard SUVs. 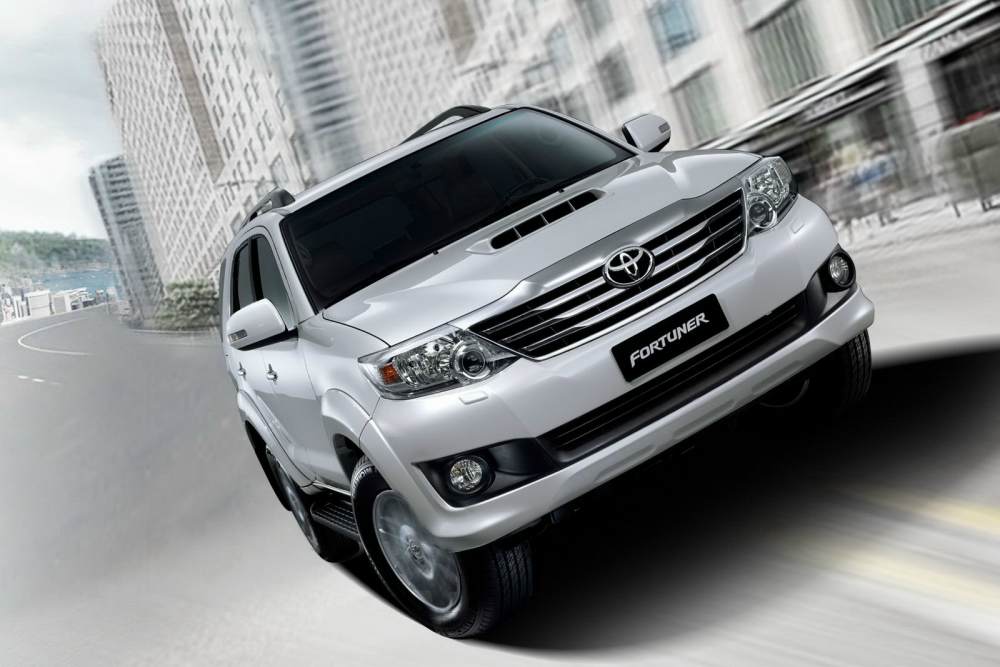 Meerut-based company Bulletproof Systems Ltd has become a temporary home for hundreds of SUVs such as the Mahindra Scorpio, Toyota Fortuner, Mitsubishi Pajero, Tata Safari etc. Since June 2015, the company has received bookings for over 500 SUVs to be made bulletproof and some, even bombproof. “Among the 500 vehicles that have come for the security cover, there are not only (vehicles of) politicians but also businessmen. We have completed work on 200 vehicles so far,” said the director of Bulletproof Systems Ltd., Balwinder Singh Sekho. According to Sekho, the company has registered over a thousand queries by interested parties enquiring about the cost of armour protection. 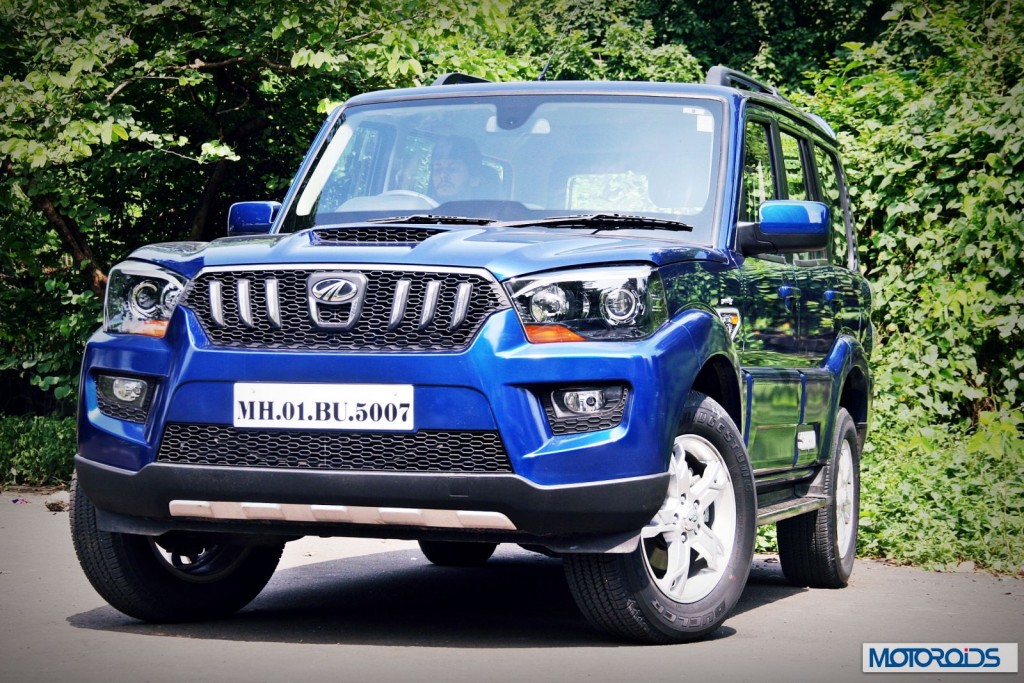 Obviously, turning your run-of-the-mill vehicle into a secure shelter on four wheels isn’t going to work if you are, say, of a thrifty nature. Ballistic protection (bullet-proofing) for a Scorpio or Safari can easily cost Rs. 15 lakh, and up to Rs. 22 lakh if you want them to withstand explosives. Ballistic protection for models such as Toyota’s Fortuner and Mitsubishi Pajero are even more expensive; it can cost around Rs. 17 lakh for bullet-proofing and if bomb-proofing is involved, the costs can quickly escalate Rs. 28 lakh rupees! 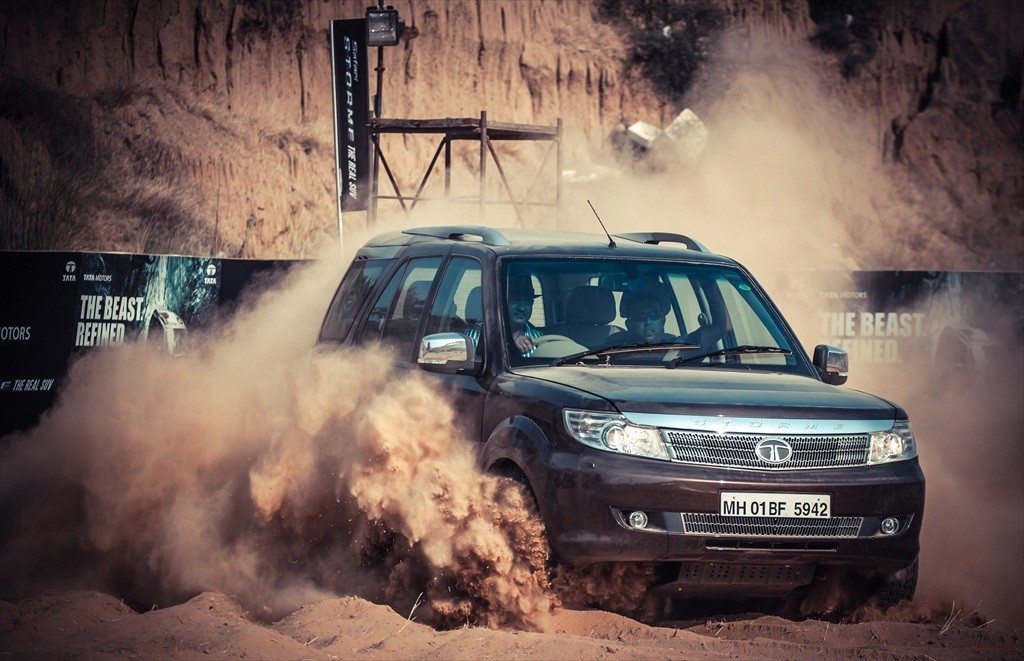 So what does all this expensive alterations get? Firstly, the cars’ regular tyres are protected by bulletproof ballistic fibre that’s fitted inside the tyres itself. The fuel tank is a very vital, yet pregnable area and thus receives protection from high-strength, thick steel casing. The tank also goes under the scope in order to prevent it from exploding. The windscreen and other windows get four separate layers of glass and polycarbonate that are sandwiched together for added protection. The radiator gets protection too, whilst the SUV’s gain a dual battery system, just in case. Finally, the floor/underbody and the roof get high-grade steel protection. 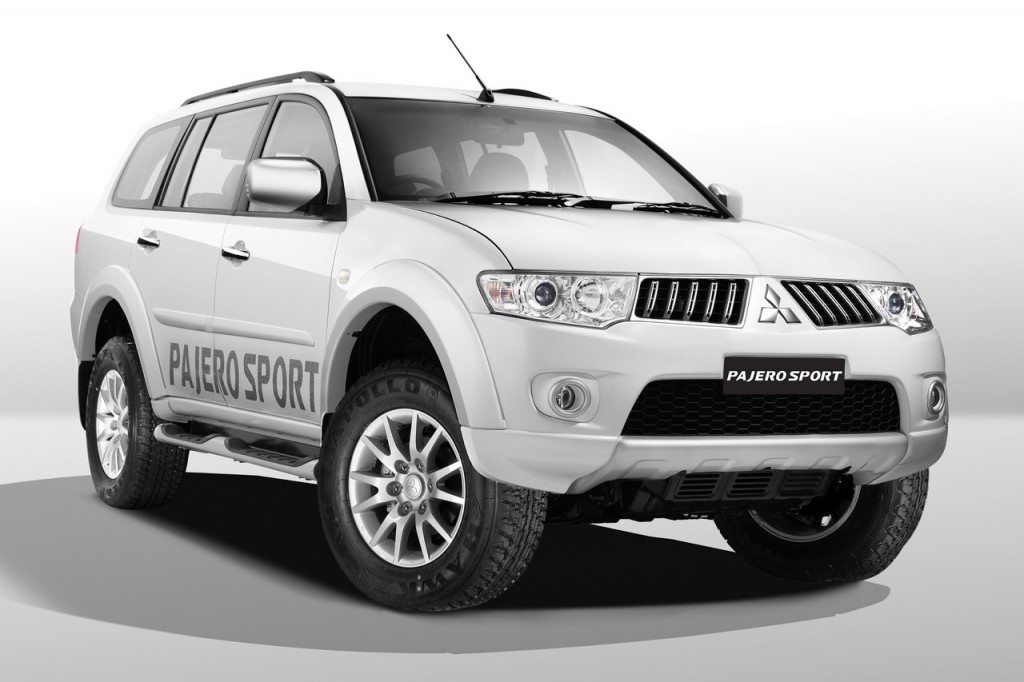 According to Sekho, areas in Jharkhand, eastern UP and Chhattisgarh have seen a rising demand for bombproof vehicles, since some of these regions are Naxalite-affected.

Note: Images shown here are for representation purpose only.