Online transportation network company Uber has made it to the headlines once again, this time after Travis Kalanick, the CEO of the company was seen arguing with an Uber Black driver over the fares. The video of the incident was shared with Bloomberg News by the driver of the Uber Black cab, identified as Fawzi Kamel. 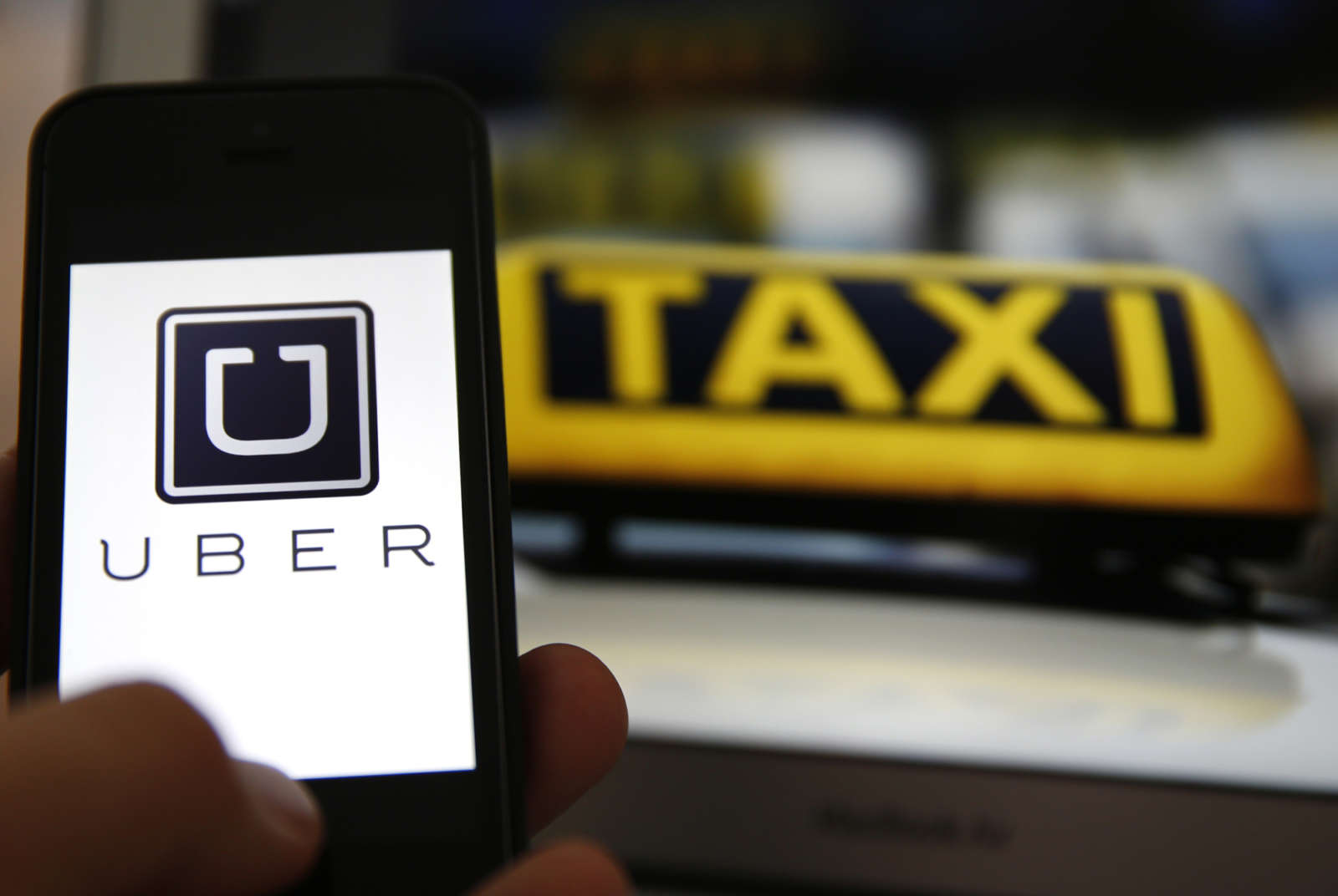 The incident reportedly occurred early in the month of February on Super Bowl Sunday when Travis booked an Uber Black cab, a high-end service offered by the cab aggregator. Accompanied by two friends in the vehicle, one of them said that she heard that Uber is having a hard year. Travis replied saying that he makes sure every year is a hard year. If it’s easy then he would not be pushing hard enough.

As the ride came to an end, the driver of the cab, Fawzi Kamel complained to Travis that Uber was raising the standards but dropping the prices at the same time, hence affecting the drivers. After a while, the argument got out of hand and the driver was quoted as saying to Travis that people do not trust him anymore. Fawzi also added that he went bankrupt after losing $ 97,000 because of him. He also stated that Travis kept changing his strategy with Uber every day. 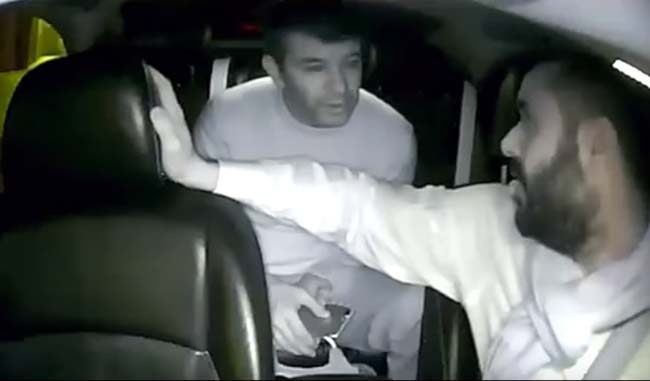 An infuriated Travis got personal with Fawzi and said “Some people don’t like to take responsibility for their own shit. They blame everything in their life on somebody else. Good luck!” before slamming the door. Fawzi is said to have given the CEO of Uber a one star rating following the incident.

Travis later apologized to Fawzi through an official e-mail sent to the staff of his company which said “To say that I am ashamed is an extreme understatement. My job as your leader is to lead…and that starts with behaving in a way that makes us all proud. That is not what I did, and it cannot be explained away. It’s clear this video is a reflection of me—and the criticism we’ve received is a stark reminder that I must fundamentally change as a leader and grow up. This is the first time I’ve been willing to admit that I need leadership help and I intend to get it.”

Following is a video of the incident: