Home Bajaj Auto VIDEO: Watch the Bajaj Pulsar CS400 do a tunnel run with its LED headlamps on 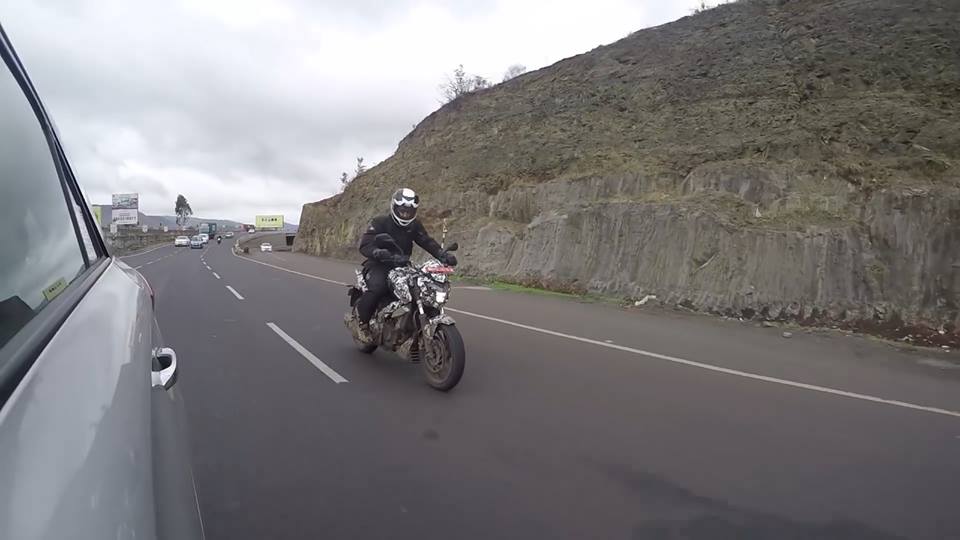 Here we go again. Another video featuring a test mule of the Bajaj Pulsar CS400 has surfaced on the web. This time though, an interesting aspect of the model, the headlamps of the highly anticipated motorcycle can be seen being used by the rider.

As images suggest, the headlamp of the CS400 seems to be more or less the same design as seen on the model that was showcased at the 2014 Auto Expo. The LED headlamp can be seen being used by the rider inside a tunnel on the Pune-Bangalore highway. The LED headlamp will be a first-in-class feature. As the video was recorded from a distance, it is difficult to ascertain whether the test-mule was equipped with ABS. 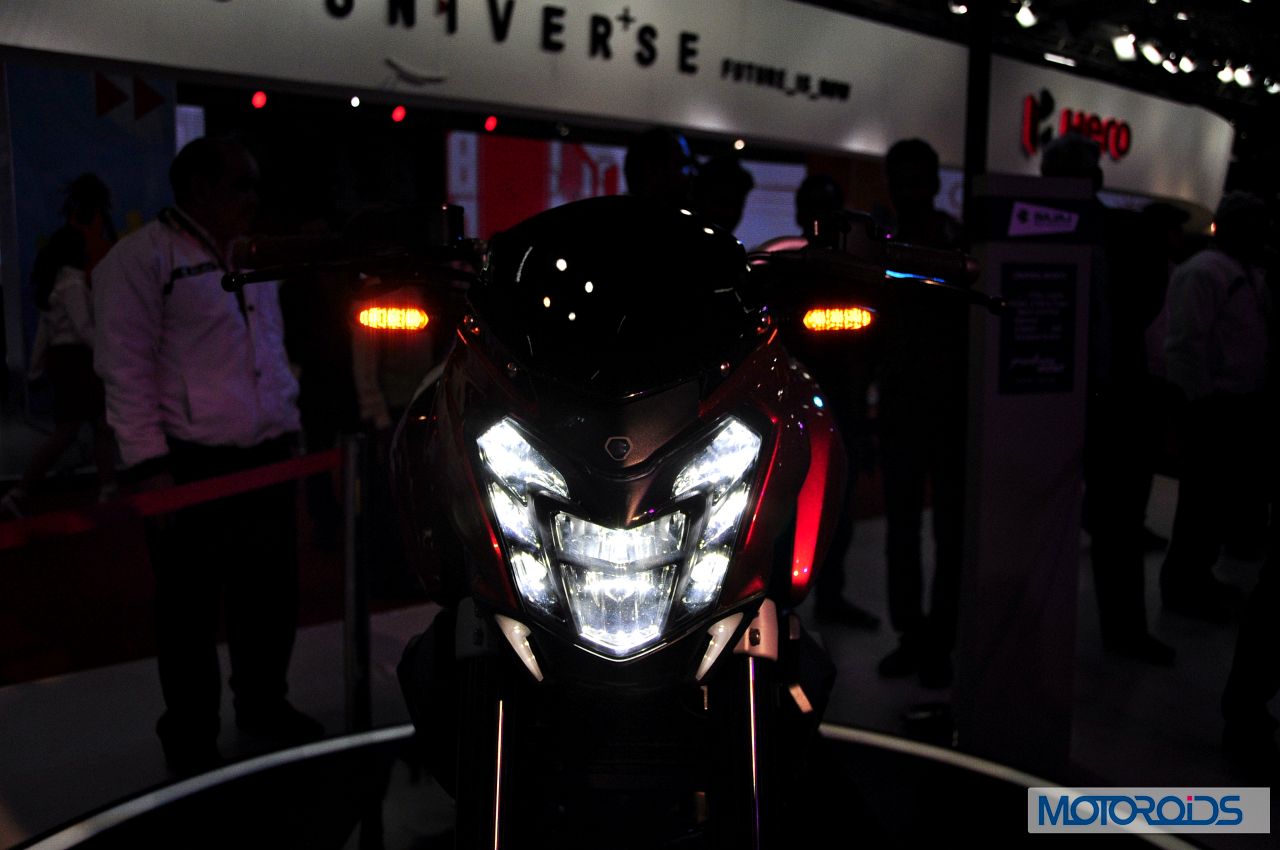 The CS400 will come equipped with features such as a fully digital, split instrument cluster (second half mounted on the fuel tank), a telescopic front suspension as opposed to the USD forks that was showcased on the model at the Auto Expo, and ABS as an optional feature. The Non-ABS model will feature MRF tyres.

Also read: This Bajaj V15 by Eimor Customs takes patriotism to the next level

Powering the model will be an engine closely related to the KTM 390’s engine, mated to Bajaj’s patent triple spark technology. The said engine will be tuned to focus on the drivability rather than outright performance as seen on the 390 series. The CS400, the fastest Pulsar yet will be launched this year, probably during the festive period.

Following is the video for the Bajaj pulsar CS400 spied testing:

Here is an image gallery for the Bajaj Pulsar CS400: