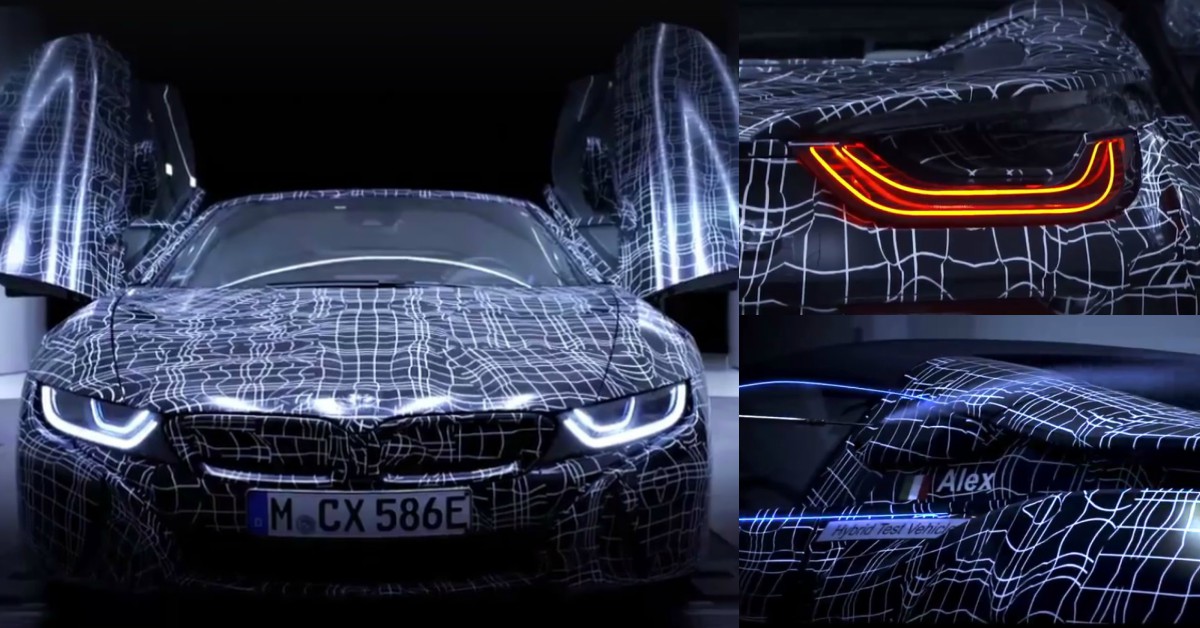 Ahead of its launch that is scheduled to take place early next year, BMW has released a teaser of the upcoming i8 Roadster. The i8 Roadster will be the third model in the company’s hybrid line-up after the i8 Coupe and the i3 hatchback. 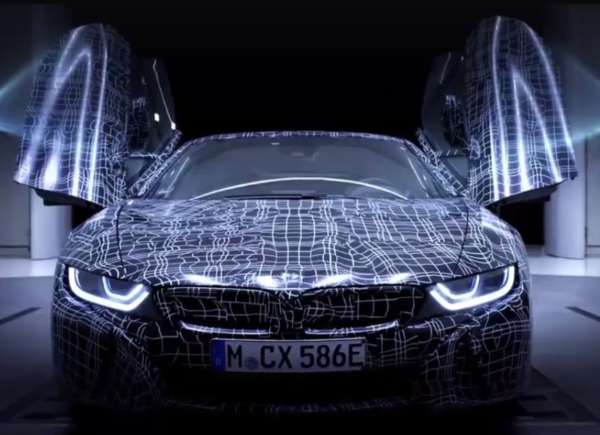 The teaser video, uploaded by the German luxury automobile manufacturer through its social media channels, reveals a camouflaged unit of the i8 Roadster in a wind tunnel. The video also reveals a few crucial details such as the butterfly doors, new LED headlamps and tail lights and most importantly, the new buttresses behind the driver and passenger. Also on offer would be new alloy wheels apart from the redesigned front and rear bumpers.

The BMW i8 roadster will be unveiled along with the facelift version of its Coupe sibling. Both the models will be powered by the same 1.5-litre turbocharged petrol motor mated to an electric motor. This engine is expected to receive a 10% boost in its power output, taking the new figures close to 420 hp, up from 375 hp that the i8 Coupe currently produces. 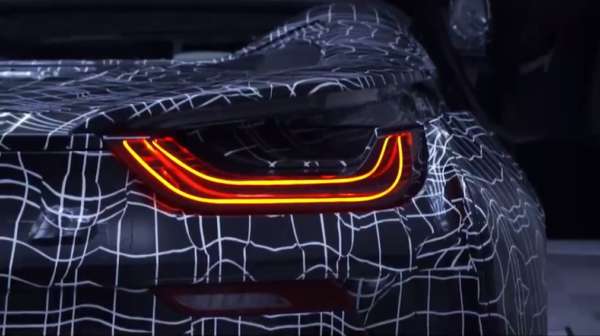 BMW will also update the interiors of the new i8 duo with new upholstery and the company’s latest generation iDrive system. Details regarding the official unveiling of the new BMW i8 Roadster and the i8 Coupe facelift have not been divulged although it is likely that the models will make their public debut in the coming months, followed by a launch early next year. Stay tuned for updates.