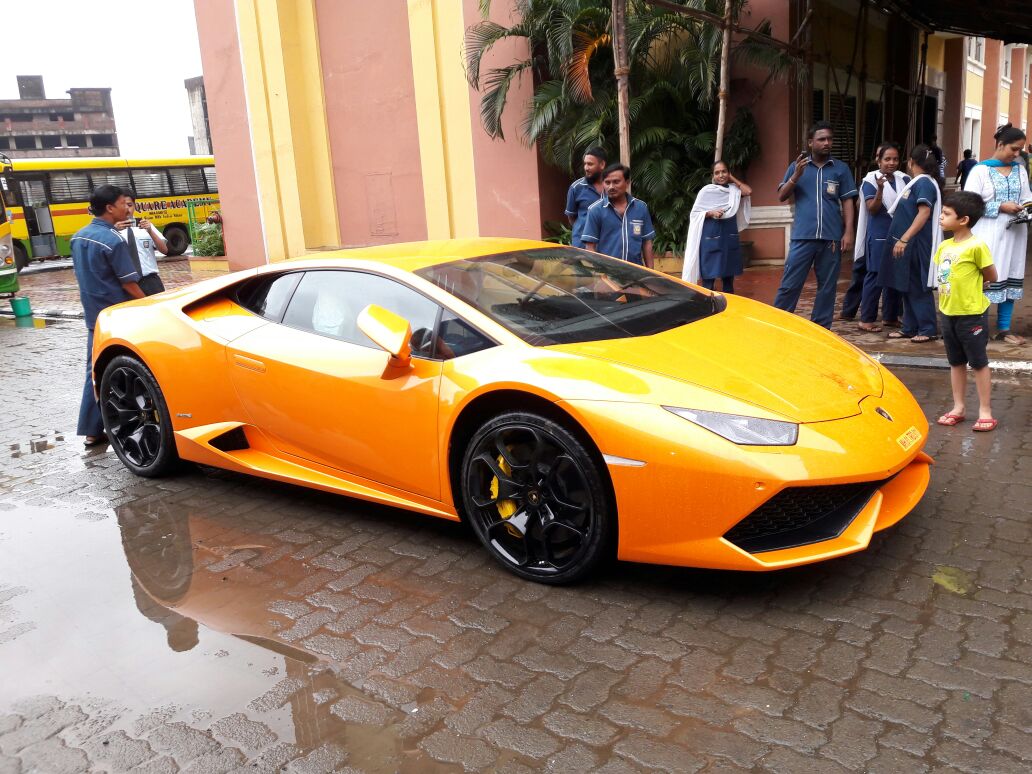 Barely a week ago we had reported how a reckless cyclist got dangerously close to a Lamborghini Huracan, probably sending a shiver down the spine of the owner. This time though, another Lamborghini Huracan suffered minor bruises after the driver lost control of the Rs. 3.43 Crore (ex-showroom, Delhi) Italian super car.

The incident occurred on Mira-Bhayandar road in Thane when Suman Mehta, wife of local MLA Narendra Mehta was driving her brand new Huracan that was delivered recently. Sources suggest that the model was involved in the minor mishap barely half an hour into its ownership. The owner reportedly lost control of the vehicle and bumped into an auto-rickshaw before it came to a standstill. While the extent of the damage to the auto-rickshaw remains unknown, the Huracan, painted in a shade of Arancio Borealis (orange in layman’s terms) suffered a few scratches on the front bumper. Thankfully, no one was injured during the fender bender. 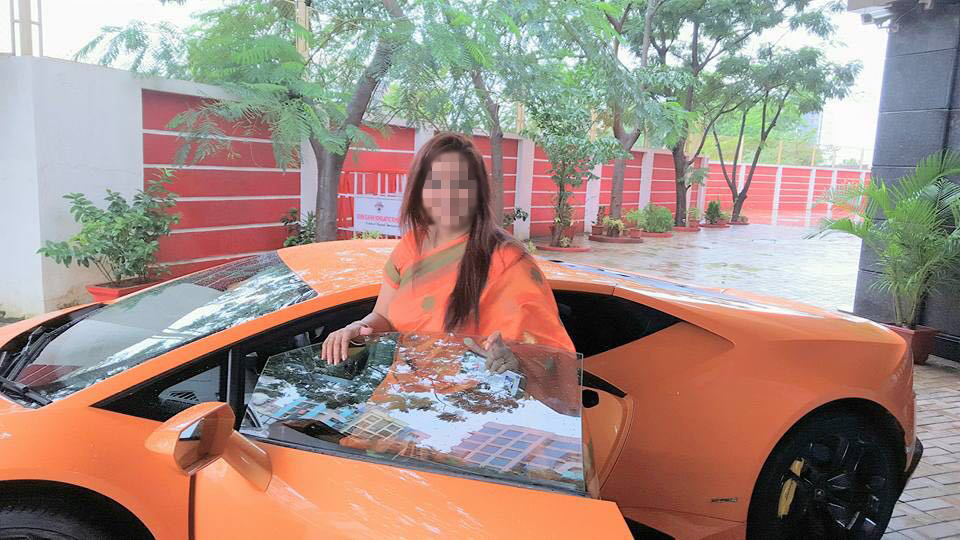 Also read: Kolhapur witnesses a double whammy in the form of a Ferrari 458 Italia and a bespoke Lamborghini Huracan

The Lamborghini Huracan in question is propelled by a 5.2 litre naturally aspirated V10 engine capable of producing 610 hp at 8250 rpm while the peak torque of 560 Nm comes up at 6500 rpm. This enables the bull from Italy to sprint from 0-100 kmph in just 3.2 seconds and all the way up to a top speed of 325 kmph.

Following is a video of the incident: