Lamborghini had teased the upcoming Huracan Performante ahead of its debut at the 2017 Geneva Motor Show next week. The teaser video hinted at a feat achieved by the model at the Nurburging. Now, the Italian sports-car manufacturer has released the full video of the lap. 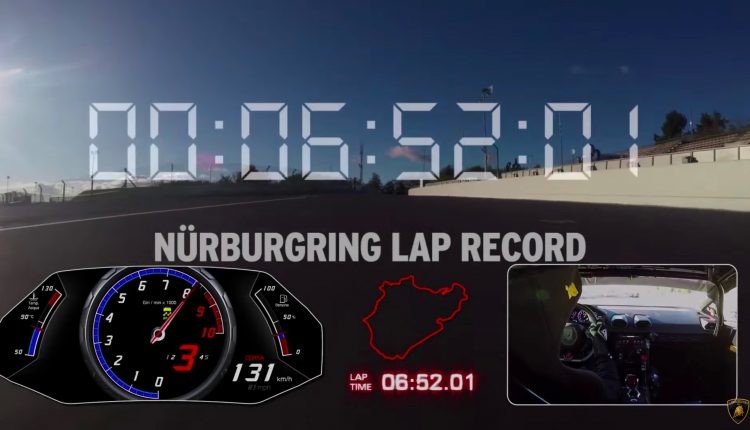 As seen in the video below, the Lamborghini Huracan Performante has achieved a new record at the ‘ring, completing a lap a whole five seconds faster than the previous record holder, the Porsche 918 Spyder. The model achieved a time of 6 minutes and 52.01 seconds, beating its own sibling, the Aventador, by a little over seven seconds.

Although the official engine details of the Lamborghini Huracan Performante have not been revealed, a few publications which had the opportunity to review the pre-production model revealed that the 5.2-litre V10 engine should see a boost in the power figure by about 20-40 PS over the standard output of 610 PS . Taking this into consideration, shouldn’t the 700 PS Aventador be faster? 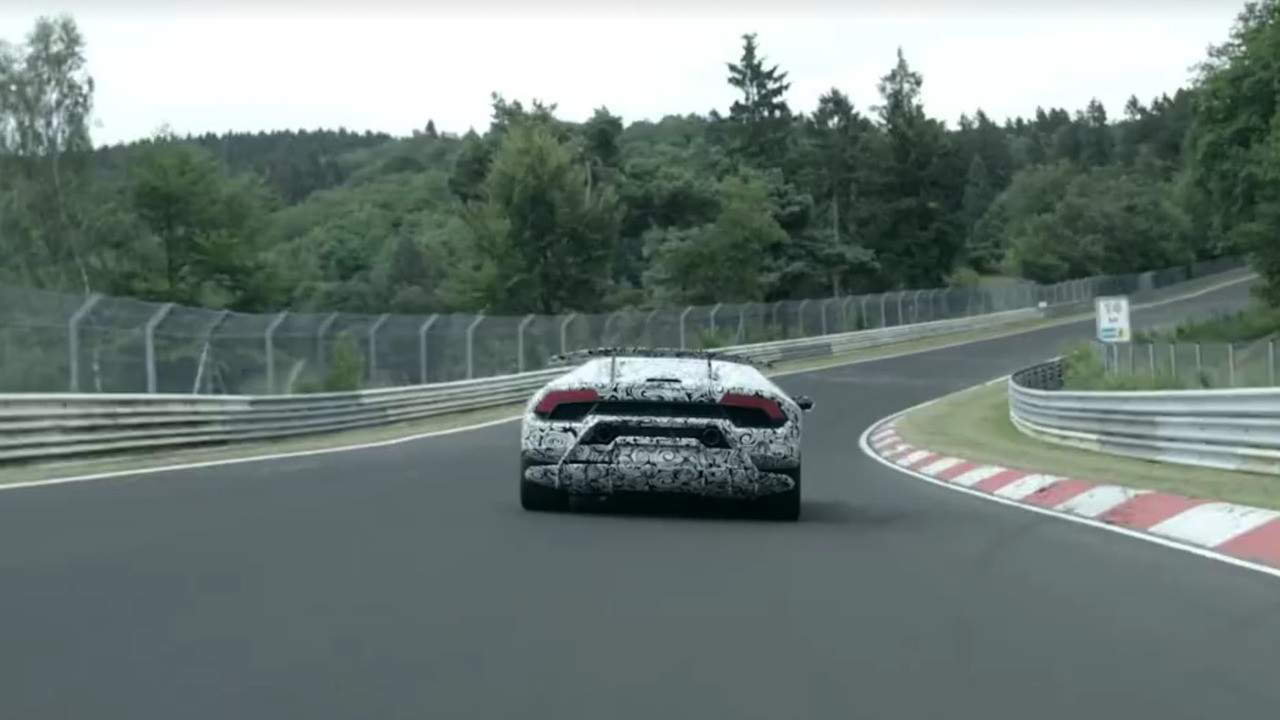 Well, not exactly. The Lamborghini Huracan Performante, as we told you about in one of our previous articles, features Active Aero Agenda or what the Italian brand likes to call ‘Aerodynamica Lamborghini Attiva’. This feature has two flaps on either side of the rear wing that can open and close individually, applying downforce to either the right or left rear tire as needed. Such a system would maximize cornering downforce while minimizing drag, helping to balance the car in high-load transitions and maximize ultimate speed.

Following is the official video: