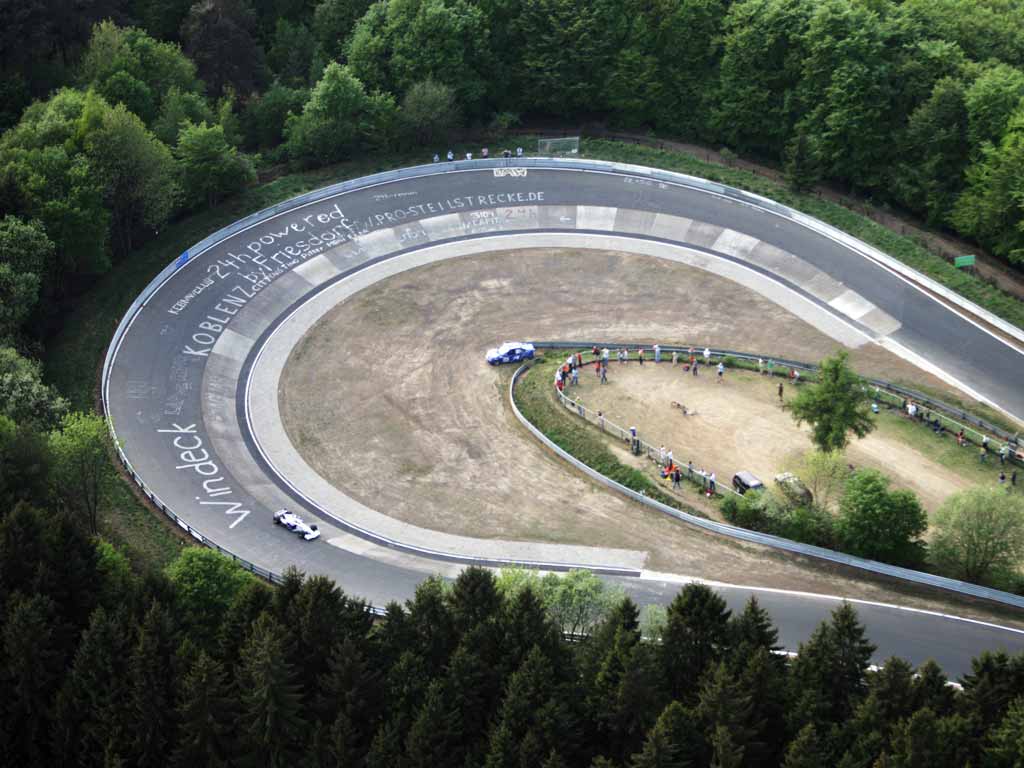 Nurburgring is known to be the test bed for every serious performance car. In fact, it won’t be wrong to say that it is the Mecca for all track cars. After an exciting, albeit, tiring day of testing, the cars are parked at the garage of the hotel in proximity to the track and this is where this video was shot. Youtube user jorrie2 captured the Koenigsegg Agera R and CCXR, Mclaren MP4-12C, Ford GT, multiple Porsches, Ferraris and many others in Hotel Dorint’s parking lot during the GranTurismo Events 2012. This surely seems to be a sneak peak at heaven for us guys. What about you?