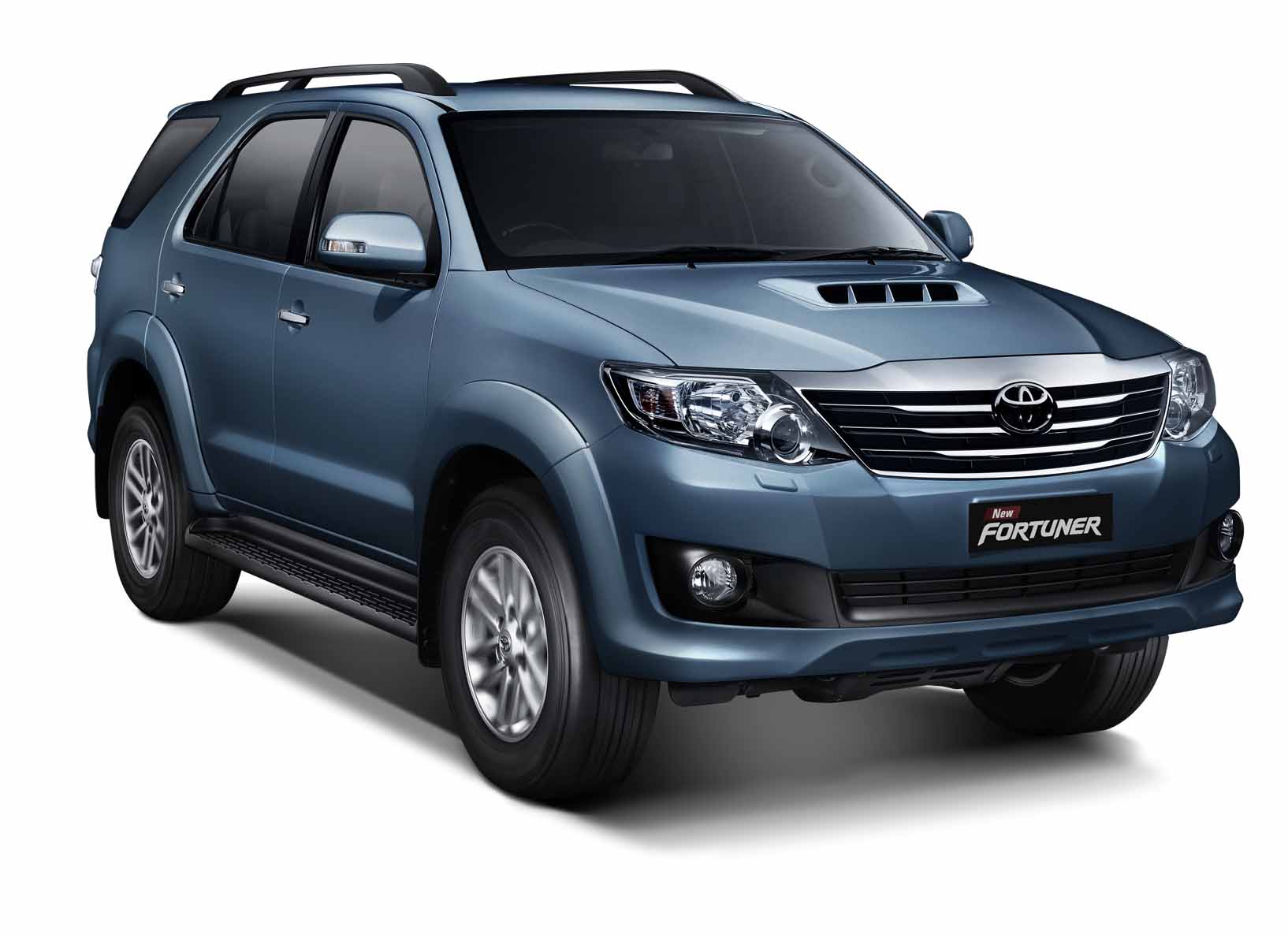 Popular Jap car giant Toyota Motor Corporation, yesterday announced that they have sold they have attained the magical 5 million sales figure with their IMV Series Vehicles. IMV, which stands for Innovative International Multi-purpose Vehicle, was developed to spawn pick-up truck, minivan and SUV to cater to the market demand in more than 140 countries.

Commenting on the IMV vehicles in India Mr. Hiroshi Nakagawa, Managing Director, Toyota Kirloskar Motor (TKM) said: “We are very happy to have touched the record 5million mark in global production and sales of the IMV series vehicles. India is one of the leading IMV countries and has played an important role in the success of the IMV project. This underlines the faith that Indian customers have placed in the Innova and Fortuner through the years, that has translated into its success in India.The Innova and Fortuner like all IMV series vehicles are designed to provide unprecedented satisfaction in terms of comfort, styling, handling, safety, fuel economy, and environmental sensitivity. The New Innova and New Fortuner have been very well received. The Innova and Fortuner are very successful models in India. Innova achieved cumulative sales of around 3, 28,000 units since its launch in 2005 and Fortuner around 30,000 units since its launch in 2009.”