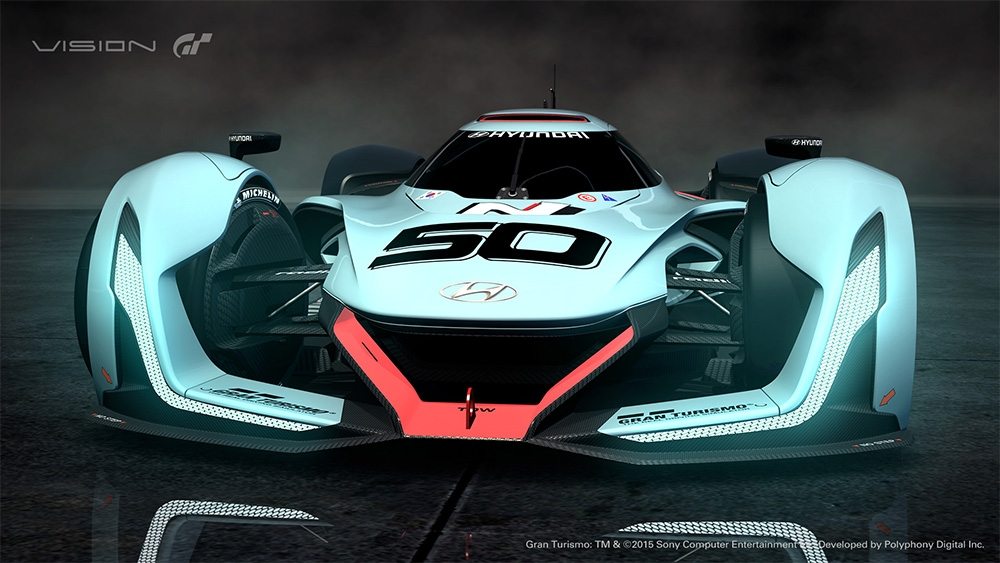 Hyundai had announced its in-house, high performance N brand back in 2015 at the Frankfurt Motor Show with the outrageous N 2025 Vision Gran Turismo Concept (above), and the R15 Concept, a Veloster based hot hatchback.

And now we know (and take note) how the new, upcoming Hyundai N car will sound, thanks to a teaser video the Korean manufacturer released.  Called the ‘N in Progress – Sound’, the teaser video shows a i30 based prototype with N goodies driving hard around a race track. However, the focus is on its exhaust note, or how gnarly it sounds. 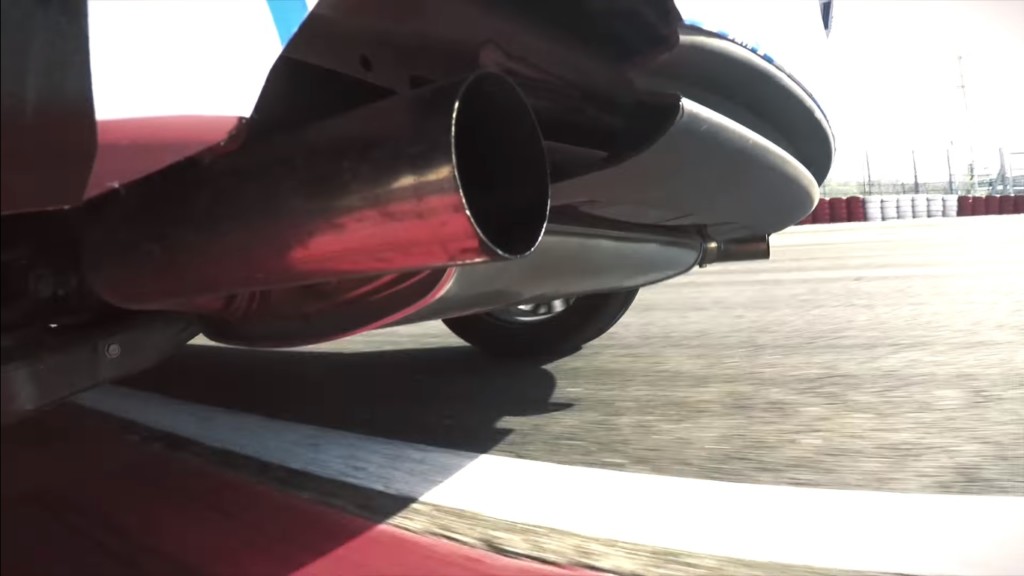 There are bangs, snaps, crackles and pops, laid over a bass-rich note. This will be the best sounding Hyundai ever. Period. There is no word yet on which cars in the Hyundai line-up will be promoted to the N performance badge, although there already exists a milder specimen in the form of the i20 N-Sport that’s exclusive to the South African market.

In case you’re wondering, the made-in-India Hyundai i20 N-Sport is powered by a 114 hp strong, 1.4-liter petrol engine that lets it sprint from 0-100 km/h in 8.9 seconds, and hit a top-speed of 190 km/h. As for the nore hardcore N performance models that are due, they will include sportier versions of the i30, Elantra and even the Genesis luxury sedan.