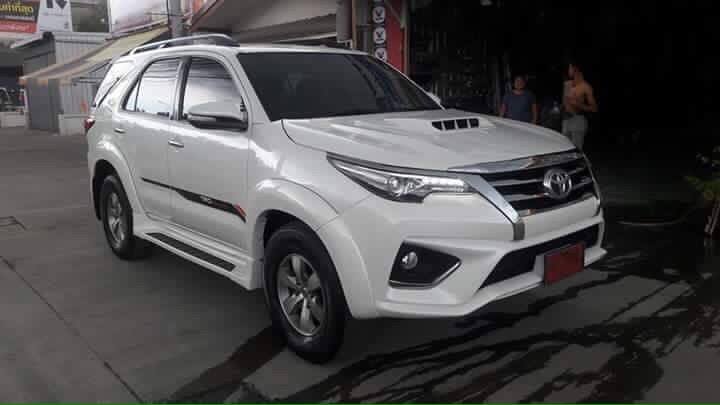 Who says face swaps are restricted to SnapChat alone? As these images reveal, they exist in the automotive realm as well, preferably in after-market circles. In case you’re done waiting for the all-new Toyota Fortuner to be launched in India, some one from Thailand has a potent, but slightly disturbing solution – swap the old Fortuner’s face with the new one’s! And that’s exactly what’s happening in these images.

Akso read: Video: Watch a Toyota Fortuner pull out a Volvo truck stuck in the muck to safety 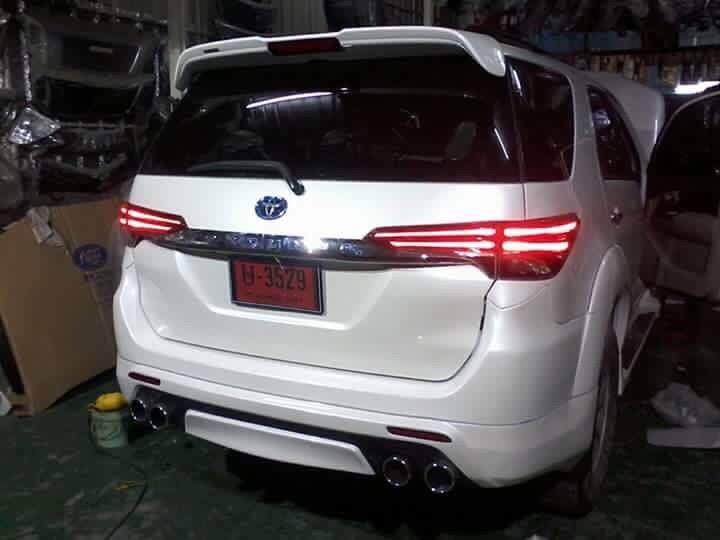 The new Fortuner’s face (headlamps, grille, bumper et al) completely replaces the old one, and though it doesn’t fit in like a glove, the modification doesn’t look all that weird once you’ve digested the fact that it is a face swap. The tail has been swapped too, and the old tail lamps give way to the newer, sleeker LED powered jobs, replete with the new chrome strip bridging them. The original, rear bumper stays, but has been embellished with quad exhaust tips, three of which are fake. 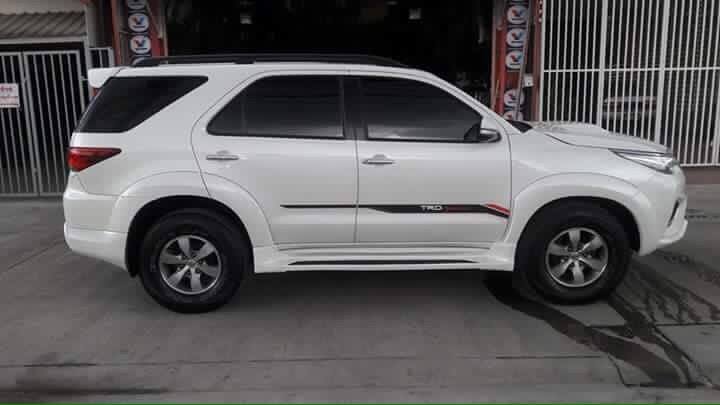 To be based on Toyota’s updated Innovative International Multi-purpose Vehicle (IMV) platform, the new Fortuner features all-new styling, and is powered a choice of two new “GD” series of turbo-diesel engines, along with a single petrol engine. Spawned across six variants, the new Fortuner gets 6-speed manual and automatic transmissions, along with all-wheel drive.