We can’t even count the number of times we’ve cursed the never ending city traffic but Lt. Colonel Pinaki Bani must be thankful to the congestion outside of his house which saved his BMW X5 SUV from being stolen. The accused, Jigar Patel, on pretext of buying Lt. Colonel Bani’s Maruti Zen, tried to runaway with the German SUV. 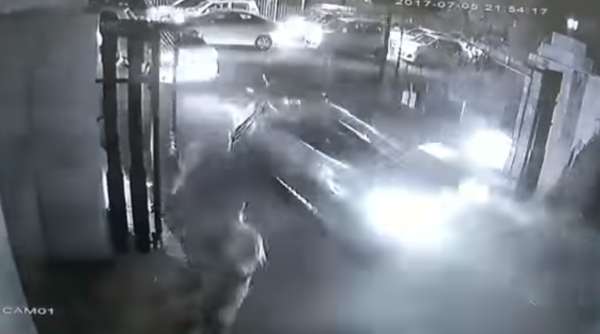 Thief drives through the iron gate

Here’s the CCTV footage of the incident:

As seen in the video, Patel floored the gas peddle and managed to breaks past the main gate of the building but was eventually stopped due to the traffic congestion. After getting stuck because of the traffic right outside of the main gate, the accused abandoned the SUV and fled away. He is still on the run. 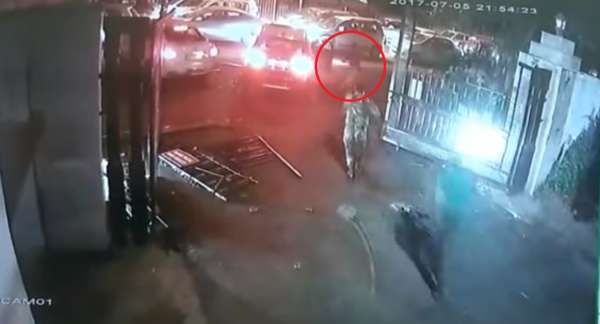 Thief (circled) abandons the vehicle due to the traffic

NOTE: SUV in feature image is for representation purpose only