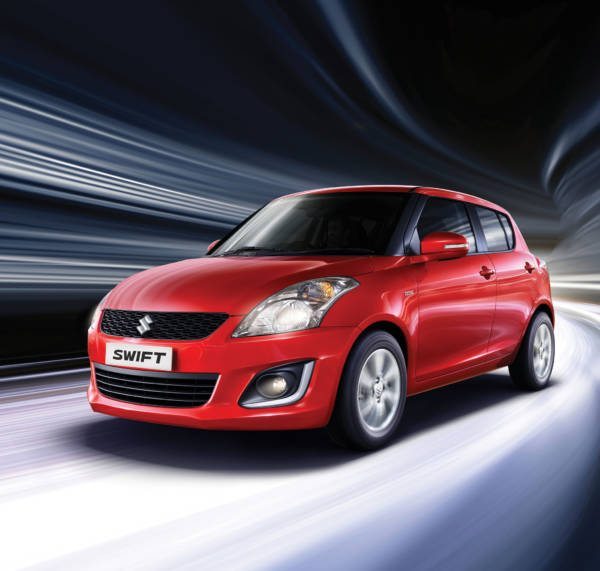 Maruti Suzuki has officially released the TV commercial of its facelift hatchbacks, the 2014 Swift and the Alto K10. Through these advertisements, Maruti Suzuki showcases various features of these two hatchbacks along with their performance and handling. The new 2014 Swift facelift has been priced at Rs. 4.42 to 6.95 Lakhs while the new Alto K10’s price range hovers in Rs 3.06 lakh – Rs 3.81 lakh zone. 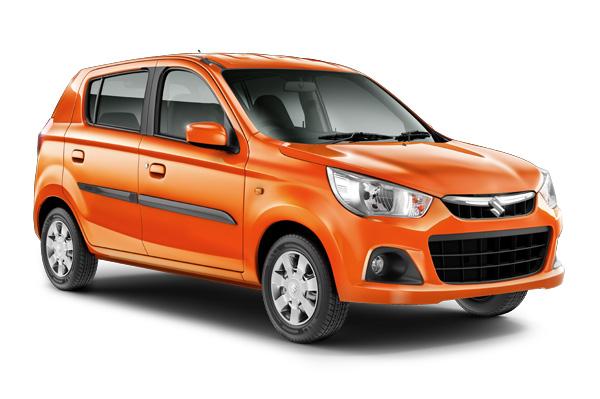 The new Swift continues with the 1248cc DDiS 190 diesel engine that puts out 75PS of power and 190Nm of torque. The Petrol variant comes with 1197cc K series VVT engine is now marginally less powerful and delivers 84.3PS of power (instead of 85.8bhp on the last Swift) and 115Nm of torque. The new ARAI fuel efficiency figures stand at 20.4 kmpl for petrol variant and 25.2 kmpl for diesel variant. The 2014 Swift receives features such as push button start, electric retractable mirrors with turn indicators, reverse parking sensors, speed sensing audio system and Bluetooth connectivity to name a few. 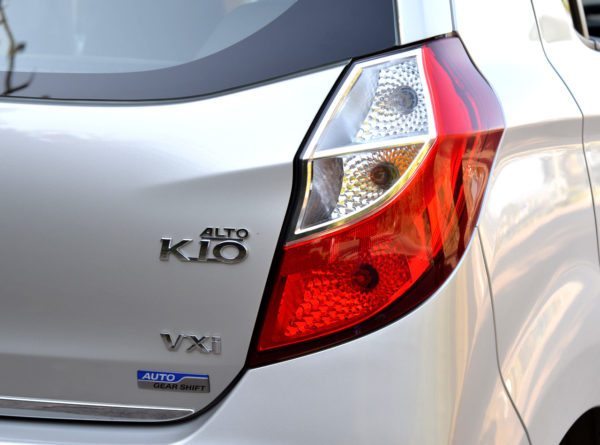 The new Maruti Alto K10 is powered by the 1.0-litre three-cylinder K-Series engine that produces 67.04 bhp and 90 Nm of torque when run on petrol, while the CNG variant produces 59 PS (58.16 bhp) and 78 Nm of torque. The petrol variant gets a 5-speed manual or the 5-speed AMT. Maruti claims a fuel efficiency figure of 24.07 kmpl for the petrol powered new Alto K10. 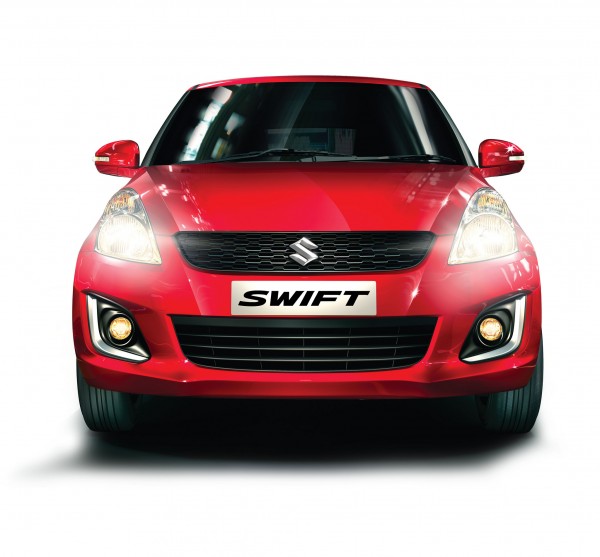 Here are the advertisements of these two new offerings from Maruti Suzuki. Do share your thoughts and opinions with us through comments below.