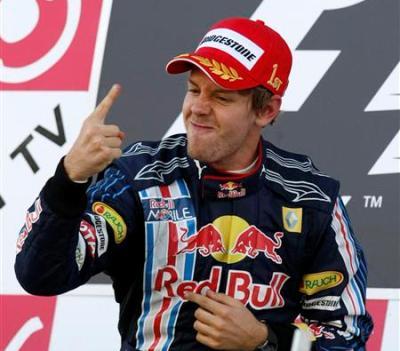 Starting from P1, Red Bull’s Sebastian Vettel took the chequered flag with a controlled, flawless and mature drive at the Japanese GP. He had a minor wheel jamming scare during his first pit-stop, but thanks to the lead he had already built up on Hamilton, he still came out ahead of the McLaren. driver Hamilton got a jump on Trulli at the start but wasn’t able to reel Vettel in and, as we had predicted yesterday, he had essentially lost the race then and there. Trulli continued showing good race-pace and regained P2 from Hamilton during the second round of pit-stops. FIA’s confusing penalities and the subsequent shuffling of the grid resulted in the 2 Brawns of championship contenders, Barrichello and Button starting 6th and 10th respectively. Button finished just 1 place behind Reubens in 8th gaining a single championship point.

One interesting anomaly of the race however was Mark Webber who took the fastest lap, while running in last position, 2 laps down the grid! 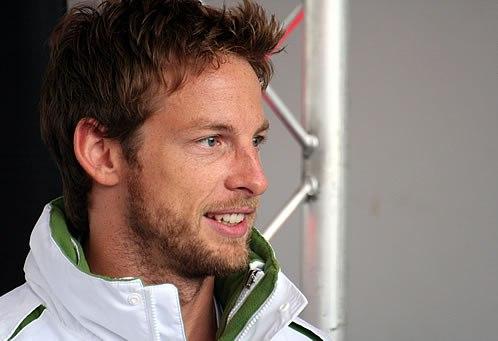 Only three drivers still have a shot at the championship with Button leading with a huge margin of 14 points over his nearest rival and team-mate Barrichello. Young Sebastian still has a long shot at the title with a 16 point deficit and just 2 races to go. 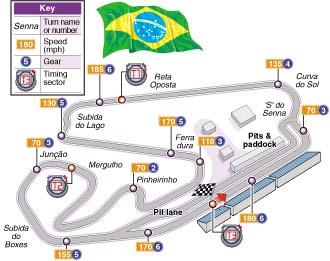