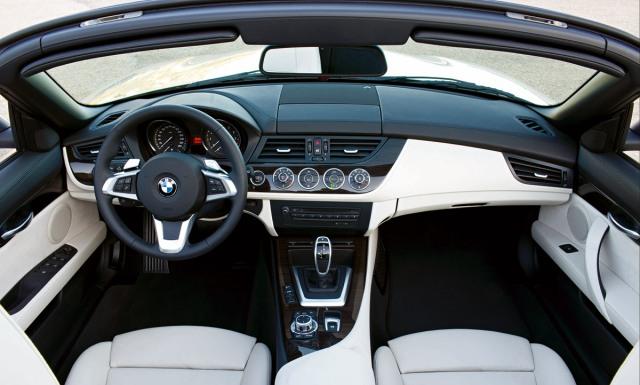 BMW will launch its new Z4 coupe in Mumbai on the 12th of October, via the CBU import route. The stylish convertible with a retractable hard-top, will go head on against rivals like the Porsche Boxster and Cayman, Mercedes SLK and the Audi TT. BMW thinks that they will be able to sell 30-40 units of the coupe in the next year. The variant that is most likely to come to India is the mid-range sDrive30i, which is powered by a, 255 bhp, 3-litre inline 6 cylinder engine.

The Z4 comes from a new family of BMWs and boasts of unique interior design compared to the rest of the BMW family. It promises to be a sporty and exciting drive and the folding metal hardtop adds to its practicality. Much better alternative to the exorbitantly pricey 650i, we say.