The compact sedan aka the sub 4m sedan is currently among the most thriving segment of Indian car market. While it is Tata, who became the trendsetter of sorts and came up with an attractively priced Indigo CS, Maruti and Honda were soon to follow suit and such has been the popularity of this segment that even Hyundai Motors India Ltd, nation’s second largest car maker, couldn’t keep itself from taking a plunge and was quick to come up with Xcent, a sub 4 meter sedan derivative of its latest gen i10 hatchback, the Grand i10 in India.

It has almost always been known that Volkswagen India is busy working on a sub 4 metre sedan based on its Vento upper C segment three box model. Now, in a report from the Economic Times, it is being stated that VW India has moved past the consideration stage and are now in process of getting in touch with vendors, regarding the quotations for sourcing of components for their upcoming sub 4m model. The upcoming sub-4m Volkswagen has been codenamed as VW251\2 and would be launched in India in mid-2016. 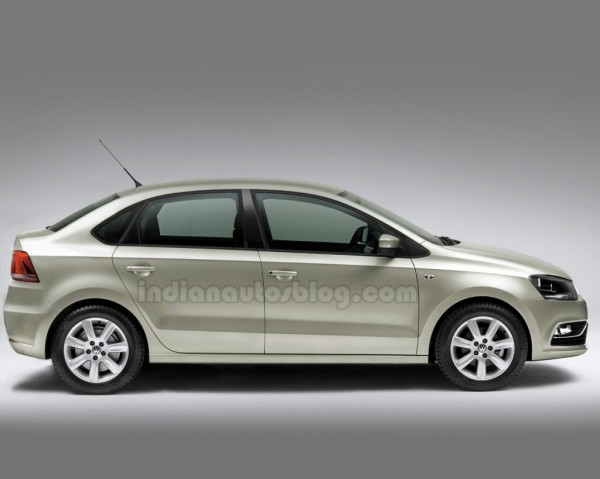 While India would be the first market to get the Vento based Volkswagen Compact Sedan, VW will also launch it in BRIC markets. In India, the manufacturer plans to sell 40,000-60,000 units of this sedan every year. It is highly likely that the engineering and design of this upcoming sedan will be outsourced to Defiance Technologies.

It is being said that Volkswagen isn’t the only manufacturer to be working on a compact sedan. Also in the offing is a smaller than Sunny sedan from Nissan. The Nissan Sunny CS (Compact Sedan) could come in 2016-17. While a Nissan India spokesperson has said that the manufacturer is capable of tailoring products for market requirement, sources have indicated that Nissan headquarters is yet to approve Nissan India’s projects. 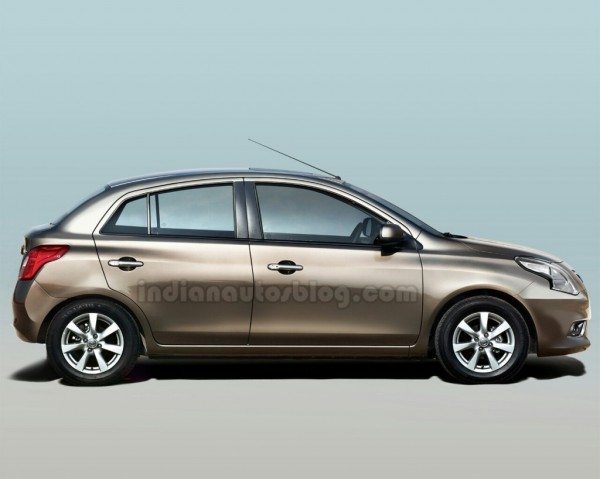