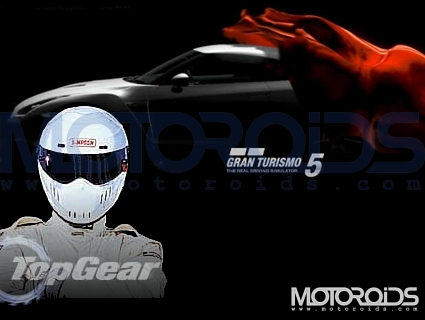 Some say that he plays a racing game sitting on a stag and he once swallowed a PS3 controller because it wouldn’t let him drift the virtual SLS AMG as he would in real life! All we know is, he’s called the Stig and he’s a part of Polyphony Digital’s Gran Turismo 5! A few decades ago, when Sony unveiled GT5 for the first time, they mentioned the fact that one of the race tracks featured in the game would be the legendary Top Gear test track. After a series of trailers showing thousands of varied cars and racing disciplines, the latest trailer finally shows off the Stiggy boy taking control of the virtual cars. With the Stig and the Top Gear track confirmed and the release date for GT5 announced, it gives us one more reason to cross check if we’ve pre-ordered GT5 or not. Check out the trailer below: