Home Land Rover Is this the updated Evoque-based Desert Warrior? 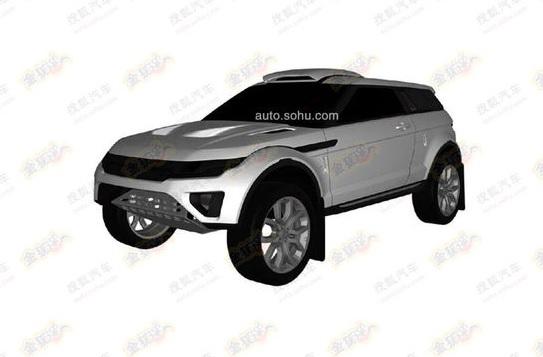 A set of patent leaks of what seem to be a rally-tuned three door Range Rover Evoque have surfaced on the cyber space.

Currently, no one seems to have any details about this car here but don’t be too surprised if it turns out to be some special edition variant that is being created exclusively for the Chinese car market. Hence, it is quite probable that the car will make its public debut in April at the 2014 Beijing Auto Show.

On closer observation of these patent leaks, we found that the car does bear some resemblance to the Desert Warrior 3 used by Excite Rallye Raid Team in the FIA T3 world championship. However, we simply can’t seem to figure out why would the builder of Raid Team vehicles would decide to apply for patents in China. 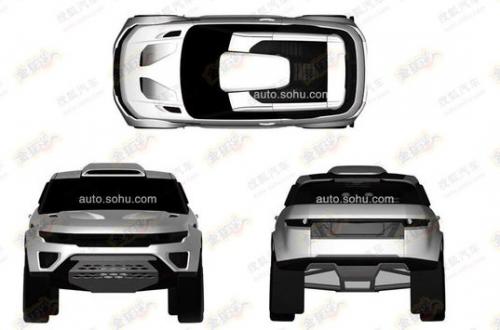 Technical specs of the vehicle seen in these patent leaks are unavailable. However, it is easy to notice that the vehicle rides on huge alloys and boasts of an increased ride height. A ventilated hood, a roof scoop and huge mud flaps can also be made out. It is being said that the addition of all these bits can make the Evoque a lot more appealing to men in China. It may be noted that currently, the Evoque’s buyer-population consists majorly of the fairer sex in China. 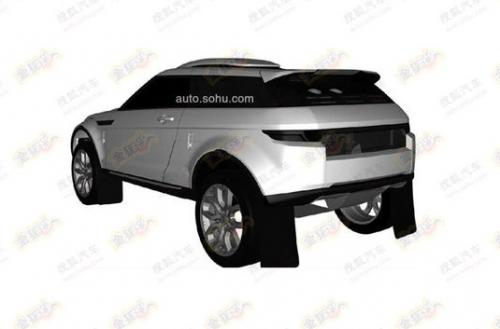