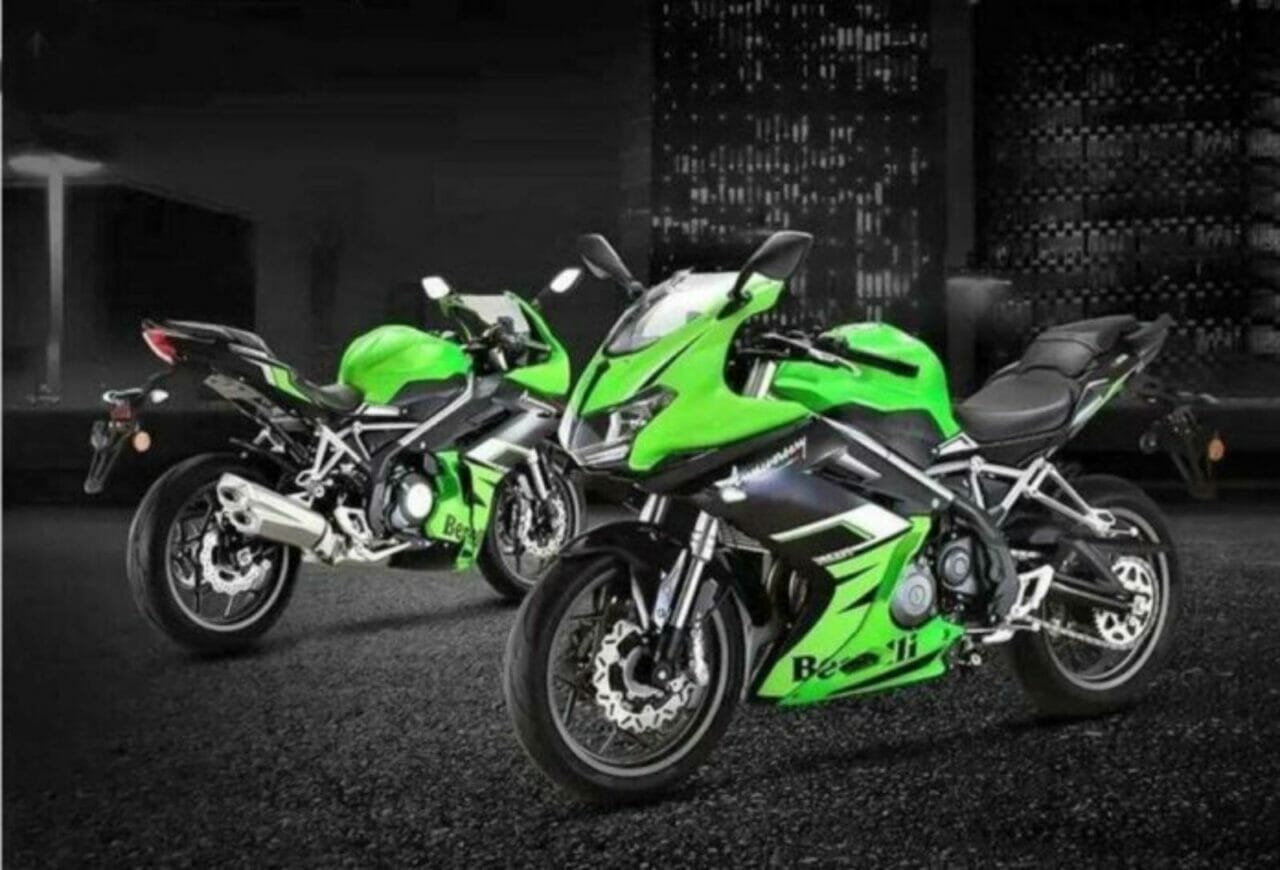 Benelli recently teased the launch of 302R in China and now they have finally launched the fully-faired sports bike. Like we mentioned earlier, Benelli is on a spree of updating their portfolio and introducing some new models as well. The 302R was launched in India back in 2018 with its ‘big bike’ feel and the amazing exhaust note which Benelli is quite renowned for. The updated 302R hasn’t received any major update and is almost same in every department.

Benelli has retained everything visually including the bulky front fairing, USD front forks, twin headlamps, clip-on handlebars, split seat setup and twin front disc brakes. It looks exactly the same as it did two years ago but it is still a handsome motorcycle and would still manage to find some buyers based on its looks alone. 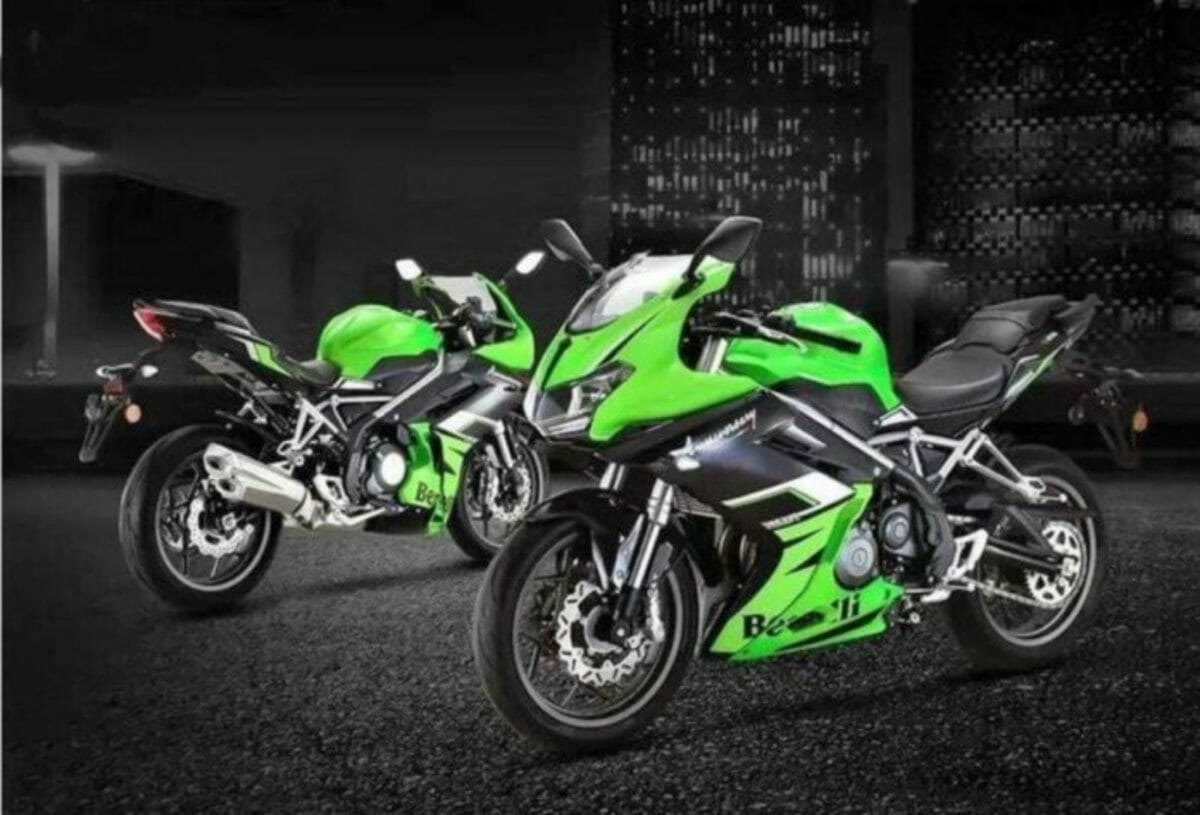 New paint schemes do manage to give it an updated look. New colour schemes include Red, White, Blue and Green. The red colour option comes with a red frame whereas the blue and white colour options have a greenish frame. The new Benelli 302R in the green colour option features a silver frame. With the inclusion of new colour schemes, it does manage to look a bit better than before. When it comes to the overall dimensions, the new Benelli 302R measures 2,150 mm long and has a seat height of 785 mm. Its ground clearance is 160 mm. 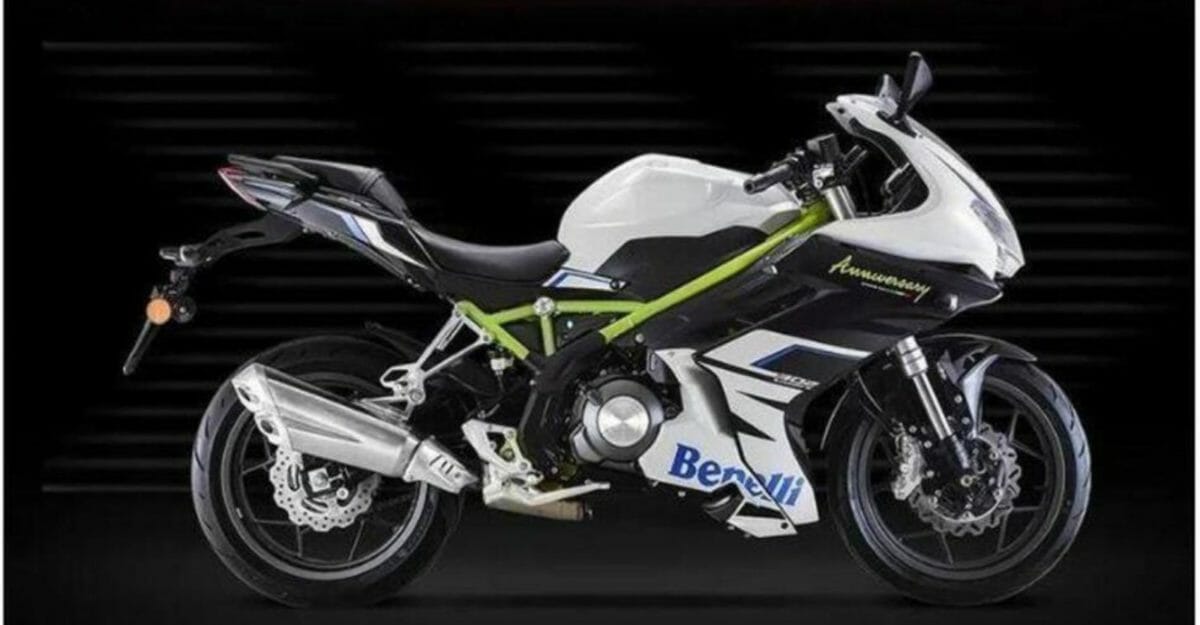 The Benelli 302R has always been a heavy bike and the new model is heavier than the previous version. While the previous model weighed 198kg, the new one is 6kg heavier. The blame should be put on the new catalytic converter in place. The engine has been tweaked a little to meet the more stringent emission norms. In the process of being cleaner, the powertrain has lost some power. It is still the same 300cc, parallel-twin, liquid-cooled engine but now makes 35.3hp and 27Nm. In comparison, the older motor made 38.26hp and 26.5Nm. 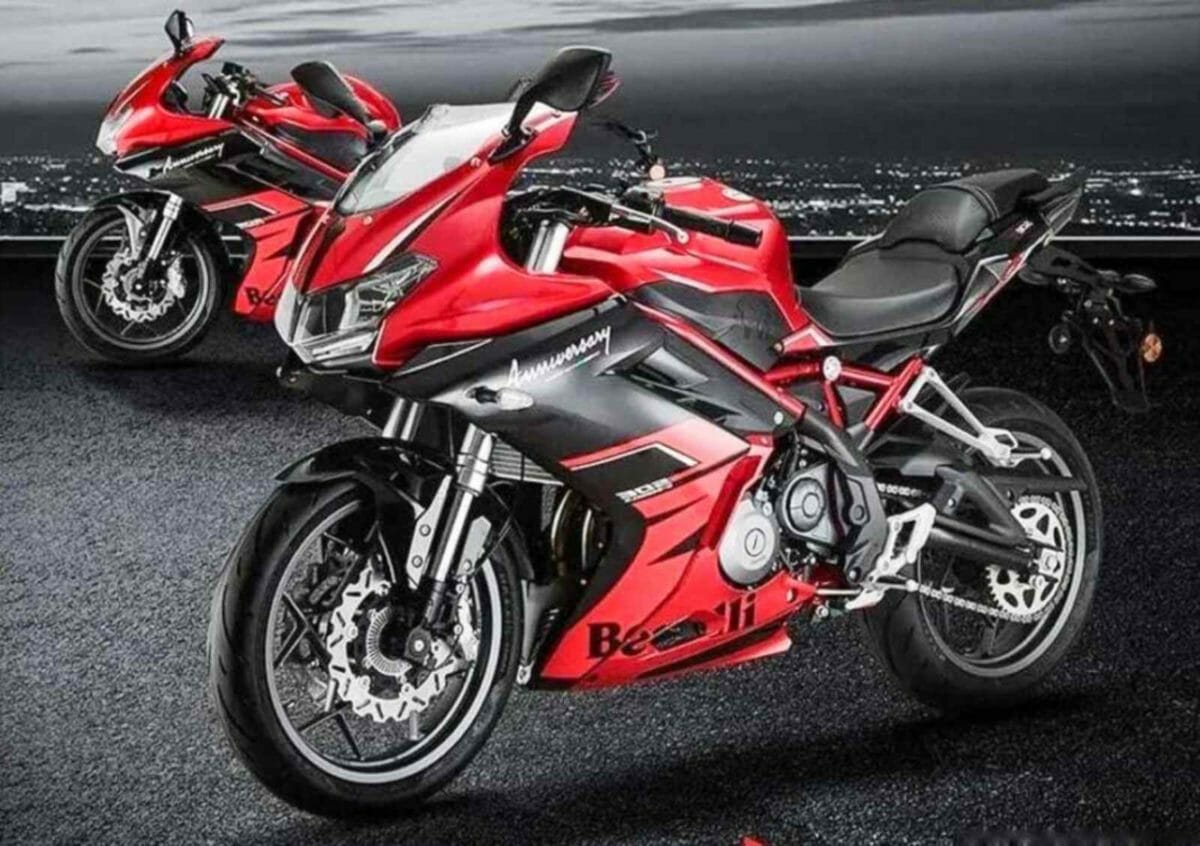 The Benelli 302R is priced at INR 3.51 Lakh in China. With added bulk and reduced power, the 302R might face a bit more difficulty to gain pace in our market. It wasn’t that successful here because of its rather mediocre performance in the segment where motorcycles like KTM RC 390 exist too. Given the current situation, we expect this model to be launched here sometime next year. 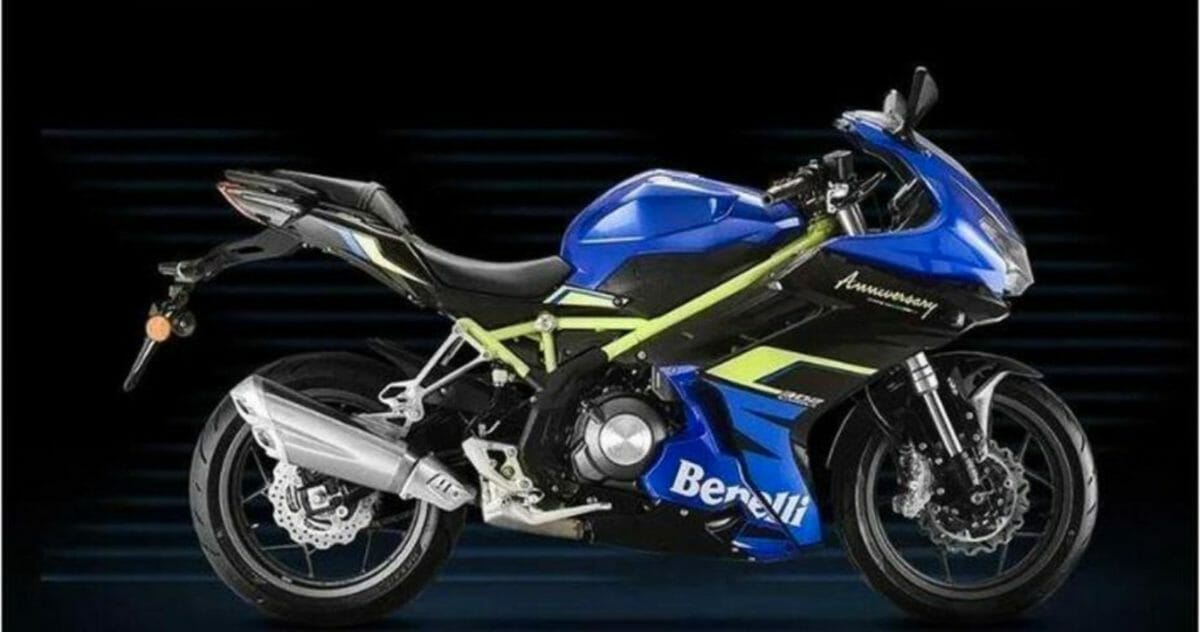 Recently, images of Benelli BJ 1200 GT were leaked online. It is the ‘biggest’ Benelli we have ever come across. This behemoth of a cruiser is supposed to be powered by the engine which is borrowed from the Tornado Tre. The displacement has been increased to 1209cc and from its triple-cylinder configuration, the GT makes 136hp and can reportedly attain a maximum speed of around 140mph. The BJ 1200 GT is expected to have a kerb weight of a whopping 338 kg! We are not sure about the features but it might pack tyre pressure sensors, electric mirrors and even an adaptive cruise control with a camera or radar system.