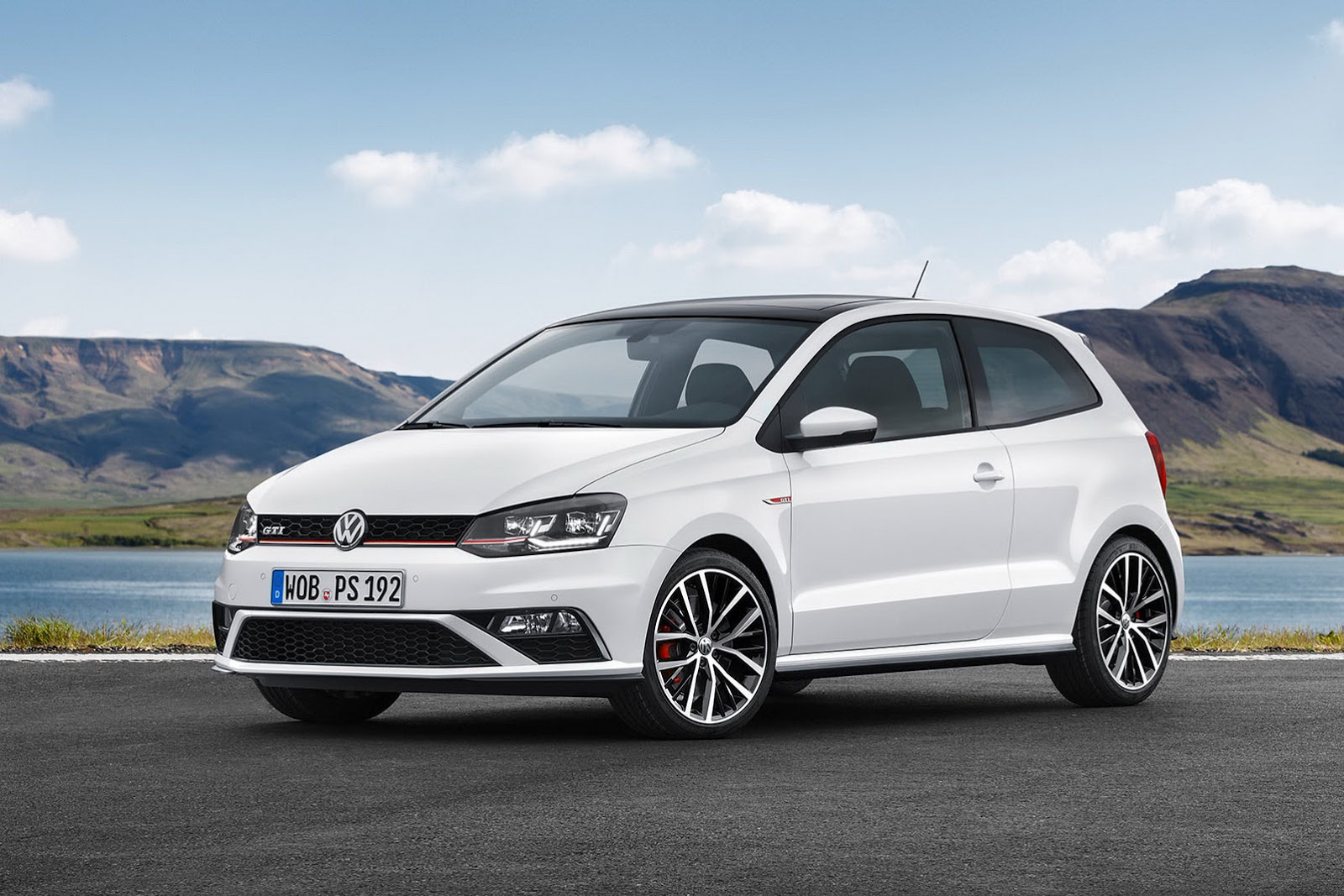 Volkswagen India recently revealed the specifications of the Ameo. These specifications included the variants, engines and various other features of the upcoming compact sedan. As we wait for the German automobile manufacturer to officially launch the Ameo with the price details, another model from the company was spied testing in India.

Spy images reveal the upcoming Volkswagen Polo GTI, spotted testing in the city of Lonavla, with the 4 door Polo and the new Skoda Superb in tow. The Polo GTI has been spotted earlier on a few occasions as well. The hot hatch made its Indian debut at the 2016 Auto Expo held in February while its launch is scheduled to to take place later in this year. 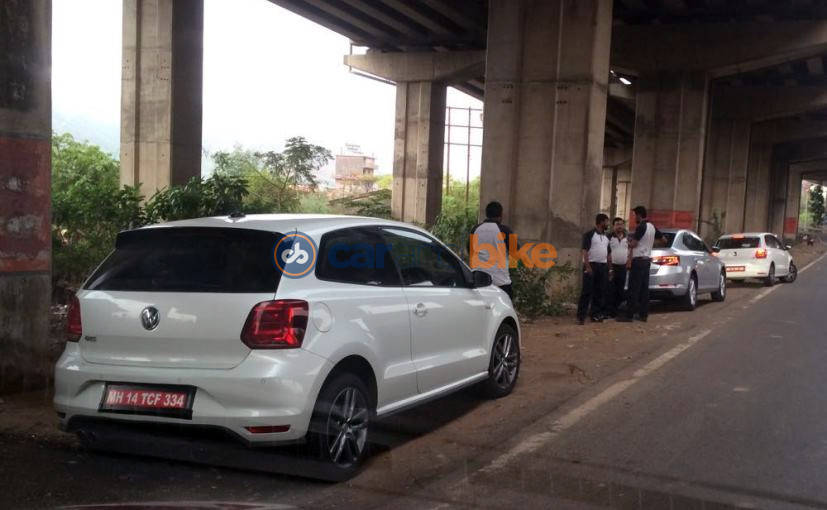 Powering the Polo GTI will be a 1.8 litre 4 cylinder TSI turbocharged petrol engine tuned to produce a power output of 190 hp and a maximum torque of 250 Nm. This engine will come mated to a 7 speed DSG gearbox. On the safety front, features such as airbags, ABS, ESP, and hill hold function will come as standard. The hatch will sprint from naught to 100 km/hr in 6.7 seconds while the top speed will stand at 238 km/hr.

A few features that can help distinguish the Polo GTI from the regular Polo are the red GTI insignia, distinctive side sills and GTI specific rear spoiler. Expect the Polo GTI to come with a price tag in the range of Rs. 18-20 lakh as the model will arrive in India through the CBU route. Once launched, the hatch will lock horns with the Fiat Punto Abarth and its likes.