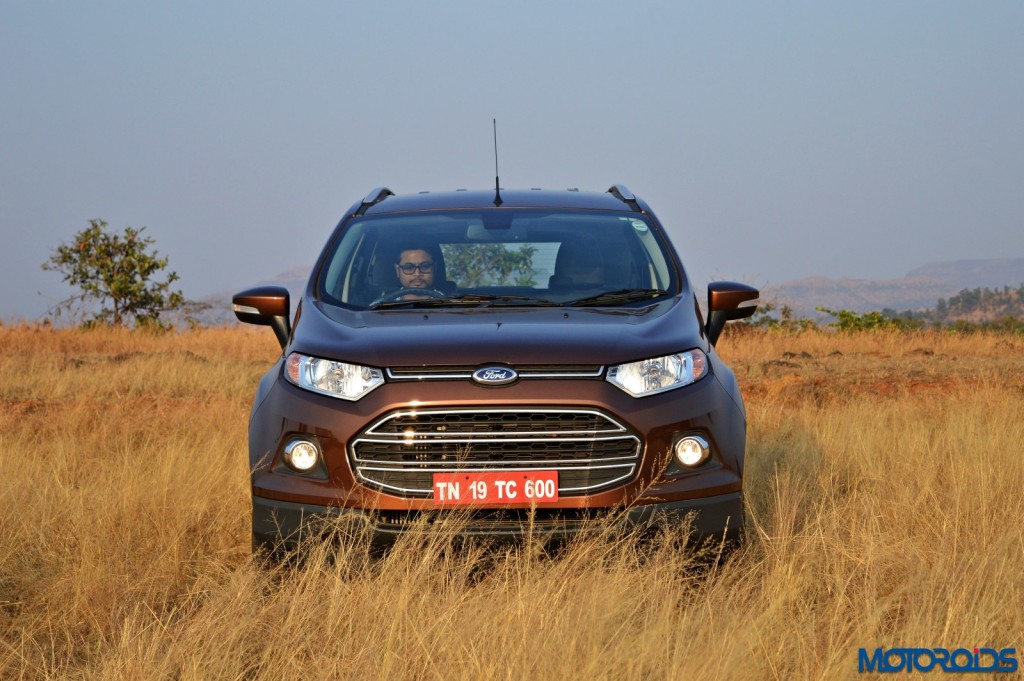 Ford India has issued an official statement recalling a total of 48,700 Ecosport compact SUVs over two separate issues. About 48,000 of the vehicles have been recalled over a faulty brake / fuel line bundle clip which the company plans to replace with a new one. A much smaller number of about 700 cars is recalled to replace seat backrest bolts which do not comply with Ford’s specified standards and might break under pressure. Here’s the official statement from Ford in this regard.

The first recall covers approximately 48,000 EcoSport diesel vehicles, made between April 2013 and June 2014, to install a new bundle clip on the fuel and brake lines.

Ford India is also writing to customers of approximately 700 EcoSport vehicles, made between January 2016 and February 2016, and fitted with a 60/40 rear folding seat. On certain vehicles, the 40% rear seat backrest might have been assembled with bolts that do not meet Ford’s material specification, potentially causing the bolts to break.

There have been no customer complaints, accidents or injuries as a result of either of these concerns. Ford India is asking owners of the affected EcoSport vehicles to contact their local Ford dealer so that the necessary rework can be carried out, free of charge.”