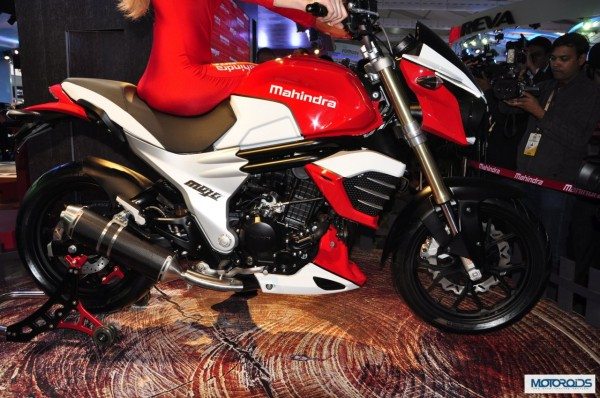 Today is Teacher’s day. As a kid, if you paid enough attention in school, it should be easy to remember the story of the blind men and an elephant. In this context, the Mahindra Mojo is that elephant and we are those blind men. The Neil Armstrongs and the Buzz Aldrins amongst us have already opened fire at Mahindra, criticizing them for testing the motorcycle so much, as if it will take-off for the Moon upon launch. Spare a moment to empty your brain and develop the ability to forget. Now, take the badges off the bike and slap any brand name of your choice on the tank. Change the nomenclature to ‘Interceptor’ if you like and ask yourself if the Mojo is still a motorcycle that wouldn’t call for attention? 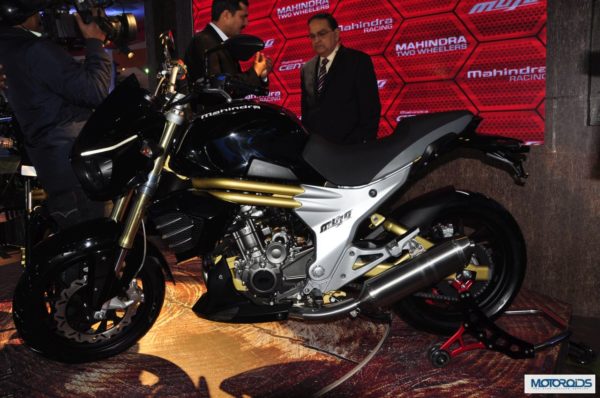 The Mojo is a brave effort, if nothing more. For starters, we don’t recollect any other Indian motorcycle manufacturer, who is perhaps the youngest in the market and is already competing against bigger brands in MotoGp. There is no hiding that some of their products weren’t all that great, but for a start, they weren’t all that bad either. So now that we’ve celebrated Teacher’s day, let’s get back at the topic and tell you why we feel the Mahindra Mojo can be the biggest surprise upon launch. 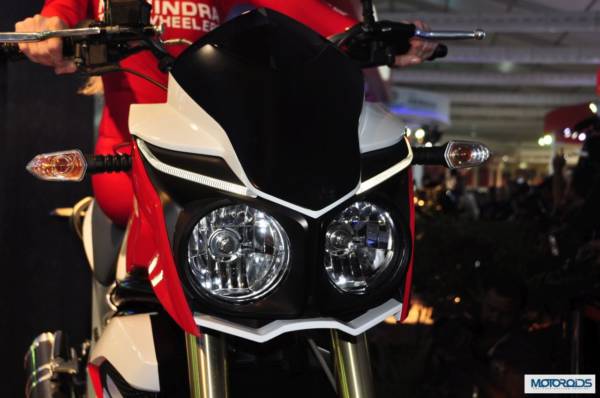 Not many things have been discovered in this world as we know it without experiencing failures or a few falls. Even Newton discovered gravity when an apple landed on his head and he ended up hurting himself. Mahindra has been testing the Mojo for years and if you were someone who had a large stake in the company, you wouldn’t mind that. This is their first attempt at making an entry-level performance motorcycle and it is obvious that they want to get it right, considering some of their introductory motorcycles weren’t really as refined or accomplished as some of the well established rivals. We hope by now the product must’ve been benchmarked against its rivals, maybe it might even trump them in a few areas. 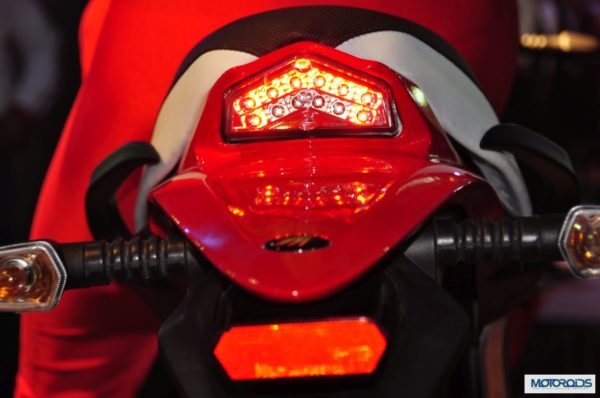 The world’s best motorcycle brands take their learning from the track and infuse it in their street machines. A lot of technology that is now the norm on a gamut of vehicles has filtered down from the race track, including a lot of safety features. Mahindra currently races their bikes in the Moto3 category. The machines they race can reach speeds up to 235 kph and feature a single-cylinder, 249cc, DOHC four-stroke engine. That’s pretty close to the specifications of the Mojo which is supposed to be launched with a 300cc, single cylinder, fuel-injected engine. We hope some of the techno-wizardry from their 3 year long stint trickles down in the Mojo, which should really change the game for Mahindra Two-wheelers. 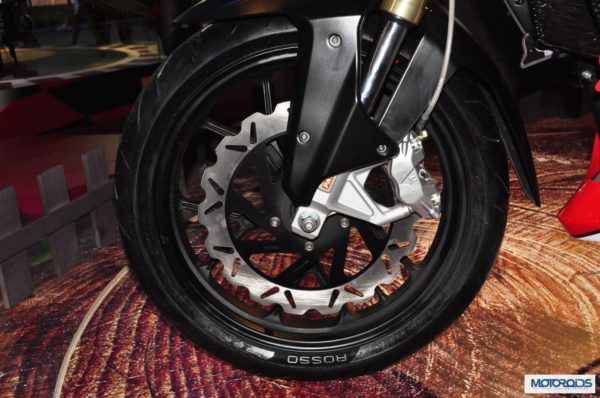 The Mojo will be powered by a fuel injected, 300 cc, single cylinder motor that would have a 4-valve DOHC head. The engine is likely to come mated to a six speed ‘box and could develop a power figure in the range of 30 – 33 PS. If priced right, the Mahindra Mojo could turn out to be a motorcycle that boasts one of the best power-to-price ratio. 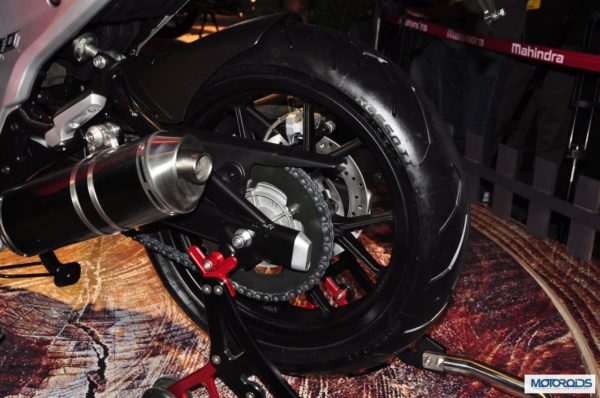 A 300 cc liquid cooled engine which will be fueled via a Ducati Energia fuel-injection system. Upside-down forks, petal disc brakes and Pirelli rubber. We’d rather like a single exhaust system, however, if the twin setup helps the engine release a few more horses, we aren’t complaining. Some spy pictures have managed to reveal the instrument cluster, which looks rather cool and we hope Mahindra doesn’t skimp on the quality of any components. 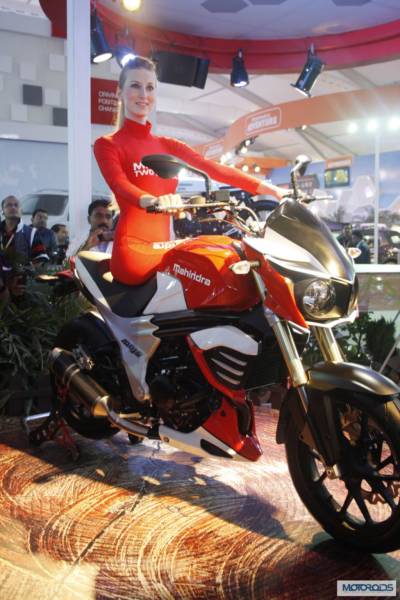 Folks who can spell the word ‘Marketing’ will know, penetrating a new segment and a market is easy when you price your product lower than the competition. Considering the pricing strategy they employ on their four wheeled products and even the commuter two-wheeled species they have in the portfolio. The Mahindra Mojo should be priced attractively, too high and people will be ready to add boosters and point it skywards.

Having said all that, we know some of you may disagree with our thoughts. So before you begin counting your eggs, notice how we haven’t mentioned anything that even closely relates to the styling aspect of the motorcycle.