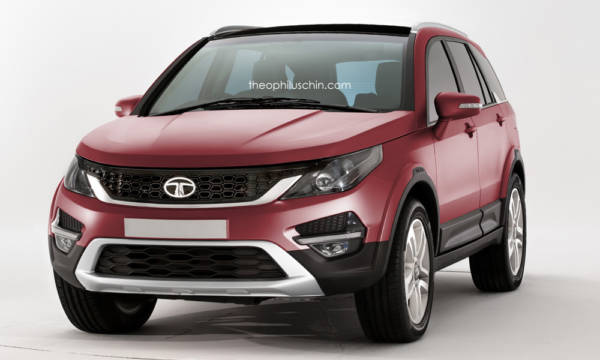 Tata is currently developing it’s very own entry-level premium SUV based on the Land Rover Discovery Sport’s L550 platform. Known internally as the Q501, the SUV will share structural bits like the floorpan with the baby Disco, but will feature Tata specific styling on the outside. In these renderings, ace Theophilus Chin tries to imagine how the Tata land Rover SUV might end up looking. 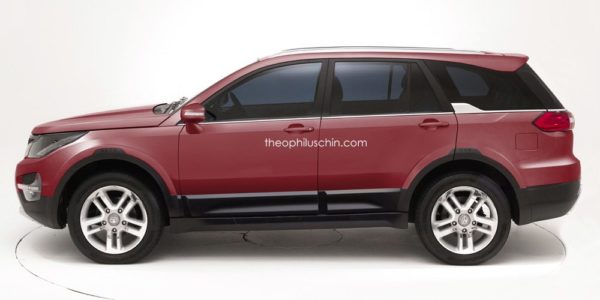 Of course, it does look like as if the Tata Hexa grew a bigger nose, but according to Tata themselves, the Hexa’s styling does preview the maker’s future design direction for SUVs. Ground clearance and footwear have been appropriately beefed up too. 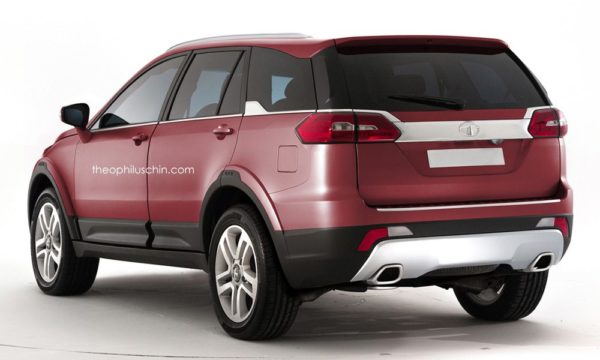 The Hexa’s altered SUV stance sprawls the LR Discover Sport’s shape, size and proportion, including the 2741 mm wheelbase, and to us, it looks fit. The Q501, due in 2016-17, will be Tata Motor’s first ever major production application of components sourced from the JLR parts bin, including the LR-MS platform, along with the possibility of the Terrain Response System.

The Discovery Sport is available in five and seven seat layouts, reflecting the desire for Discovery models to appeal to family buyers, so expect the Tata to follow suit too. But being a Land Rover, a wading depth of 600mm and a ground clearance of 212mm ensure that this is still a proper SUV – not a crossover. 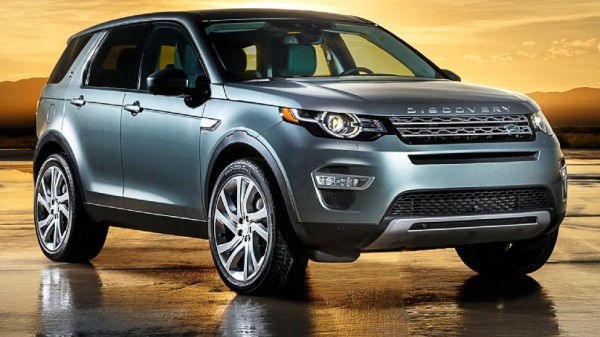 However, for the Q501, Tata Motors is evaluating Fiat’s 2.0 Multijet II diesel engine which is expected to make between 150 and 175 PS, while lower-powered versions of the same could be used as well. The Q501 is expected sometime next year.