Home News Upcoming, next-gen Nissan Micra teased ahead of its debut at the 2016 Paris Motor Show 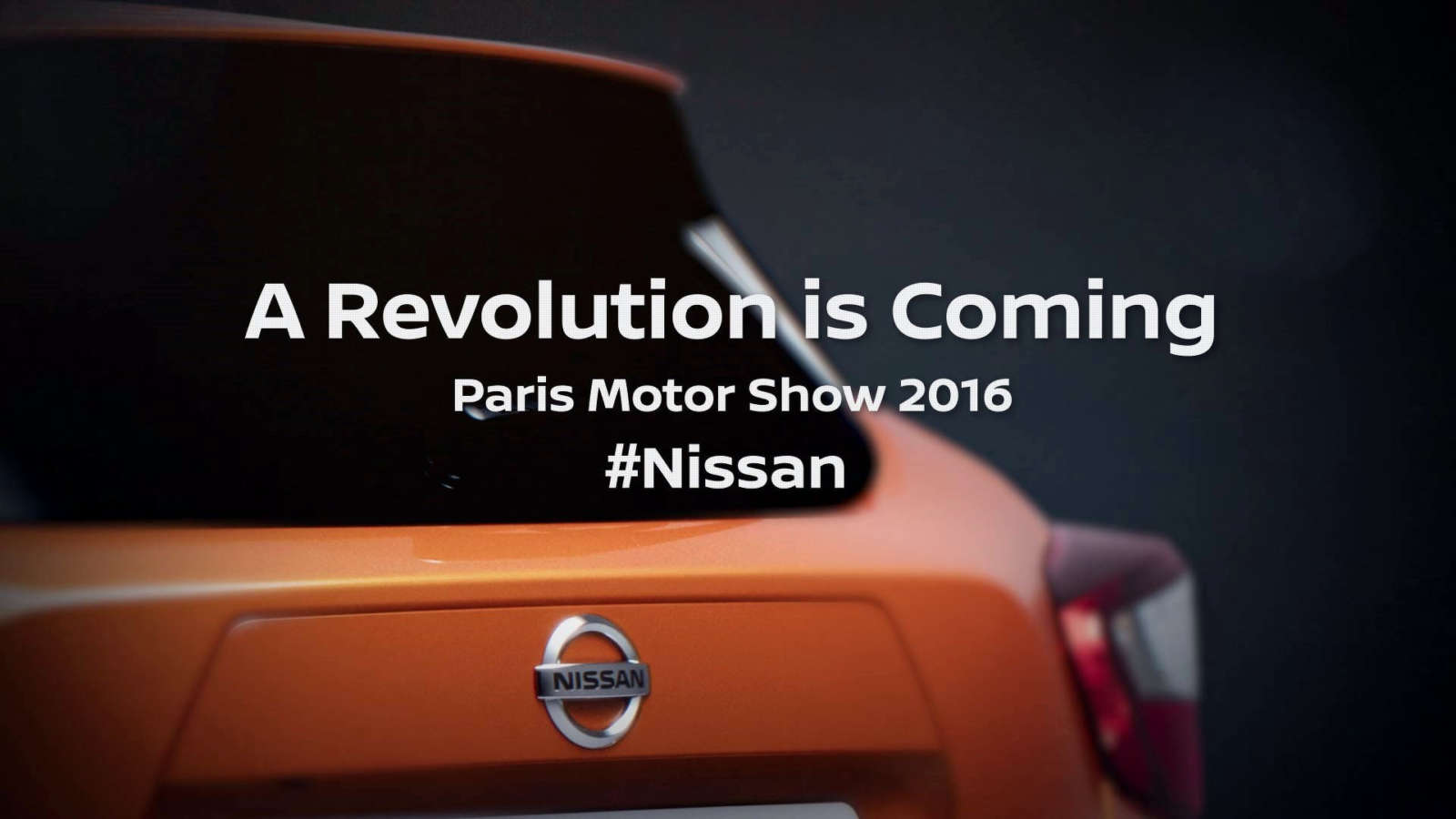 Japanese automobile manufacturer Nissan has released a teaser for the upcoming, next-generation Micra that is scheduled to make its world debut at the 2016 Paris motor Show next week. The model, which has been spied testing previously on a few occasions, has taken inspiration from the Sway Concept that was showcased at the 2015 Geneva Motor Show last year.

The teaser video partially reveals the front fascia and the posterior of the upcoming Micra. Upfront, the model receives an aggressive front profile including the signature V-motion grille and angular projector headlamps. At the rear, the new Micra receives a protruding tail lamp setup and a roof spoiler. 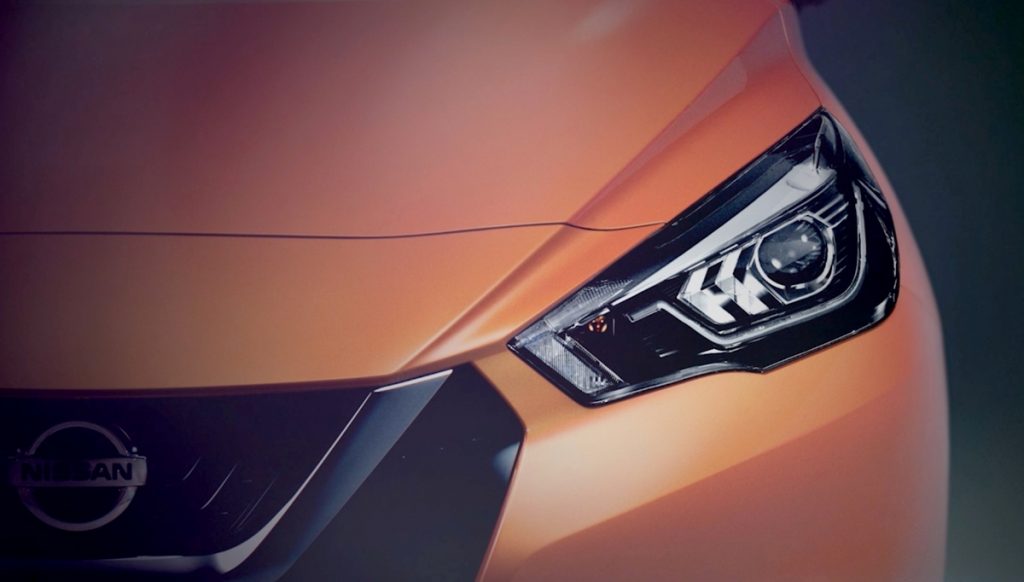 The next-gen Micra will come equipped with a petrol engine as well as a diesel engine. Specifications of these engines remain although transmission duties are likely to be taken care of by a manual gearbox and a CVT gearbox too.

Based on CMF-B platform of the Renault-Nissan’s alliance, the next generation Micra will be manufactured at Renault’s plant in Flins, France instead of the Oragadam factory in Chennai, India. More details will follow during the debut of the upcoming Nissan Micra on 29th September. Meanwhile let us know what you feel about the next-generation Nissan Micra through the comments section below.

Following is the teaser for the upcoming Nissan Micra: