Mitsubishi Motors Corporation will extend its product line-up with the launch of new SUV, scheduled to be unveiled at the 2017 Geneva Motor Show on March 7. Meanwhile, Mitsubishi Motors has announced the name of the all-new SUV, christened as the Eclipse Cross.

The Eclipse Cross name references the Eclipse sports car which amassed more than 1.4 million sales, mainly in North America between 1989 and 2012, while also referring to the cross-functional SUV nature of this new car. As seen in the teaser, the new SUV will feature LED headlight and pilot lamps upfront. 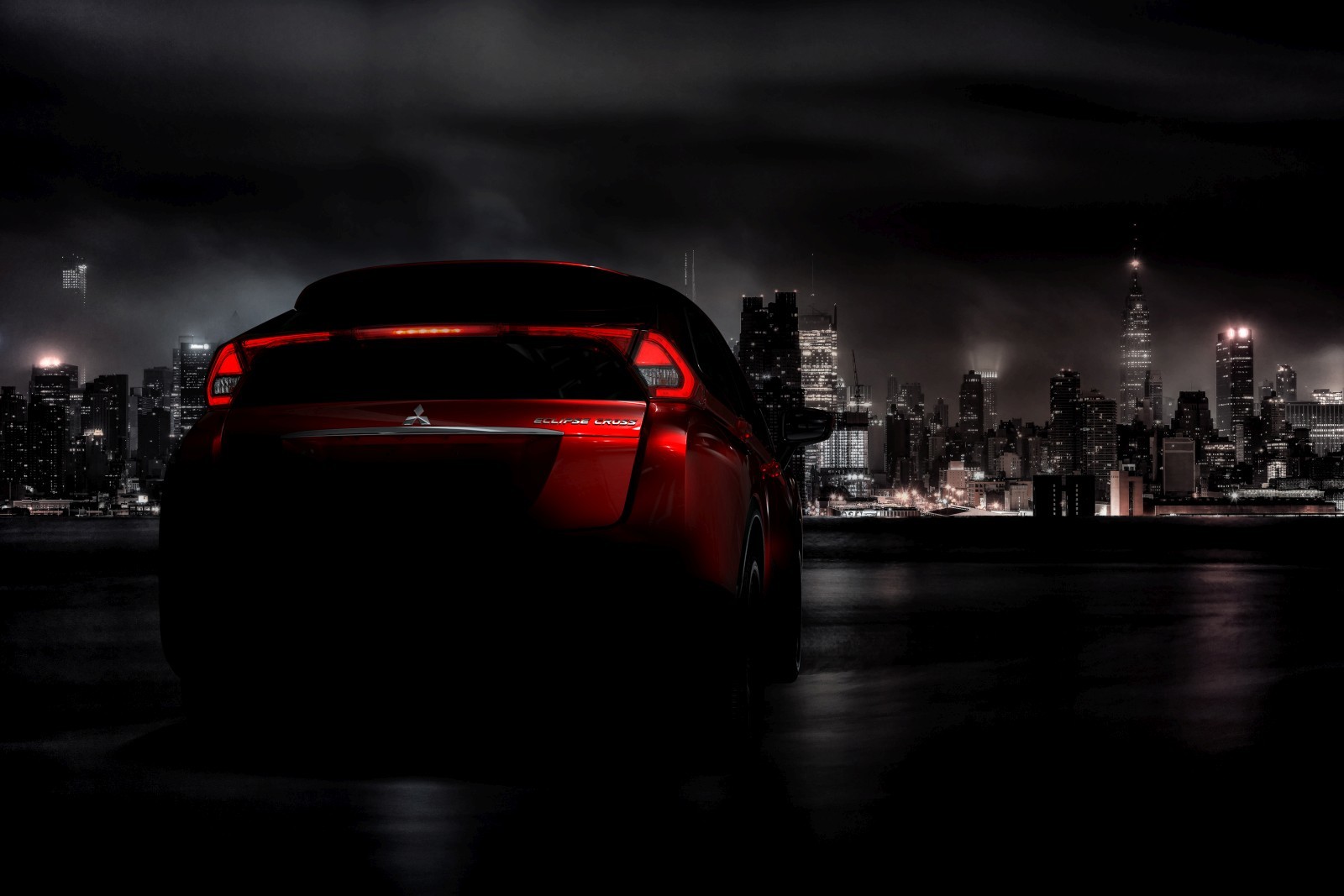 The Mitsubishi Eclipse Cross will be sold alongside the Mitsubishi ASX and Mitsubishi Outlander to broaden the brand’s model range and introduce a whole new audience to Mitsubishi Motors, a name long associated with stylish, reliable and capable SUVs and 4X4s. Mitsubishi has remained tight-lipped about the mechanical details at the moment but we’d hear all the details about the new SUV at its debut.

As aforementioned, the new SUV will debut at the Geneva Motor Show on March 7, 2017. The SUV will be finished in a deep gloss red metallic, a new colour specially developed for this new model using an innovative painting process. 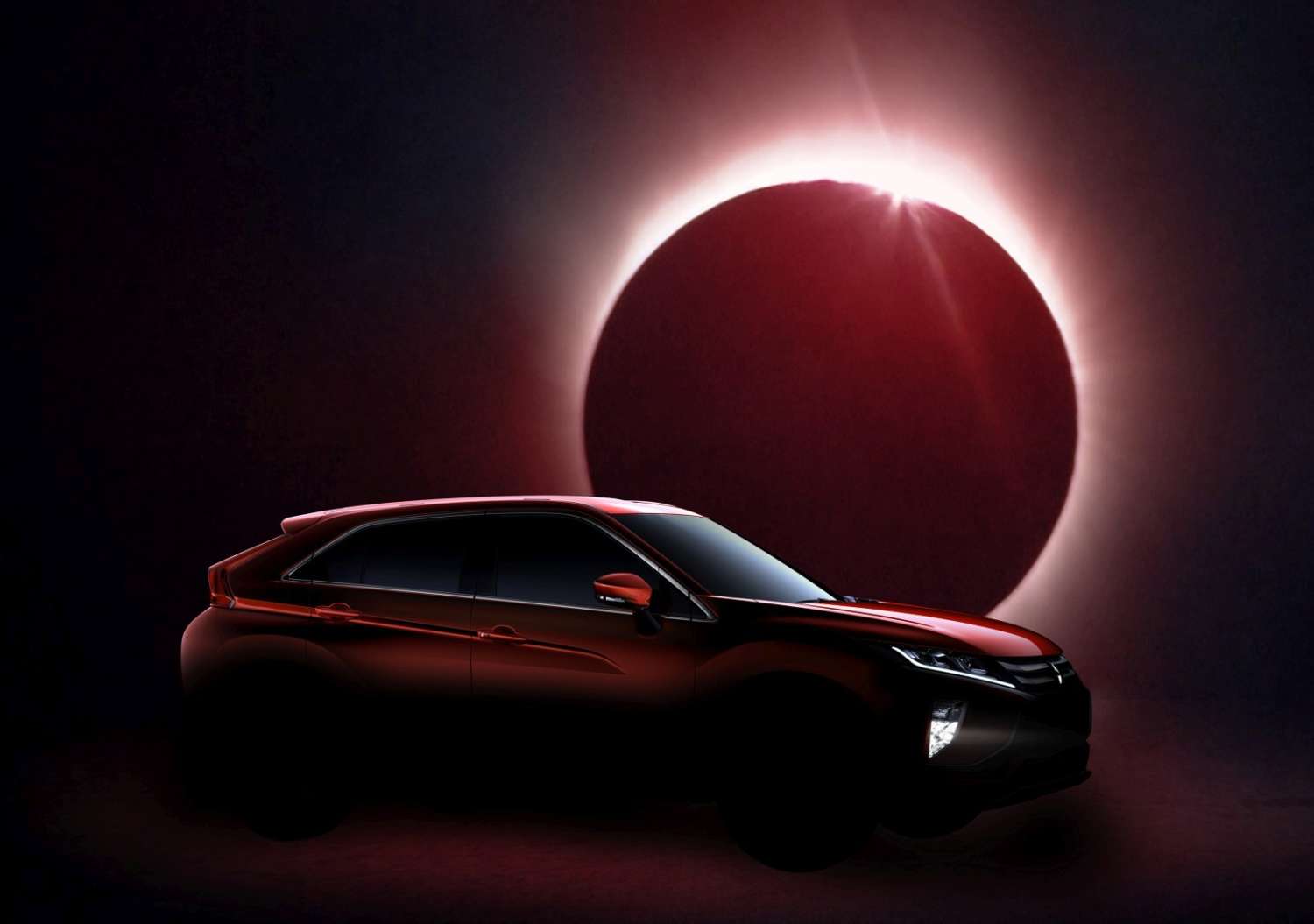 While we wait for more details about the Mitsubishi Eclipse Cross, let us know your views about the SUV through the comments section below.