Toyota Motor Corporation has announced the cumulative global hybrid vehicle (HV) sales of 10.05 million units as of January 31, 2017, surpassing the 10 million unit mark. More than a numerical milestone, this demonstrates the staying power of a technology that is now emerging as a mainstream solution to reduce greenhouse gas emissions and other pollutants.

Toyota launched the Coaster Hybrid EV in August 1997 and the Prius in December of the same year. Since then, Toyota hybrid vehicles are said to have received tremendous support from consumers around the world. This latest milestone of 10 million units was achieved just nine months after total sales reached nine million units at the end of April 2016. 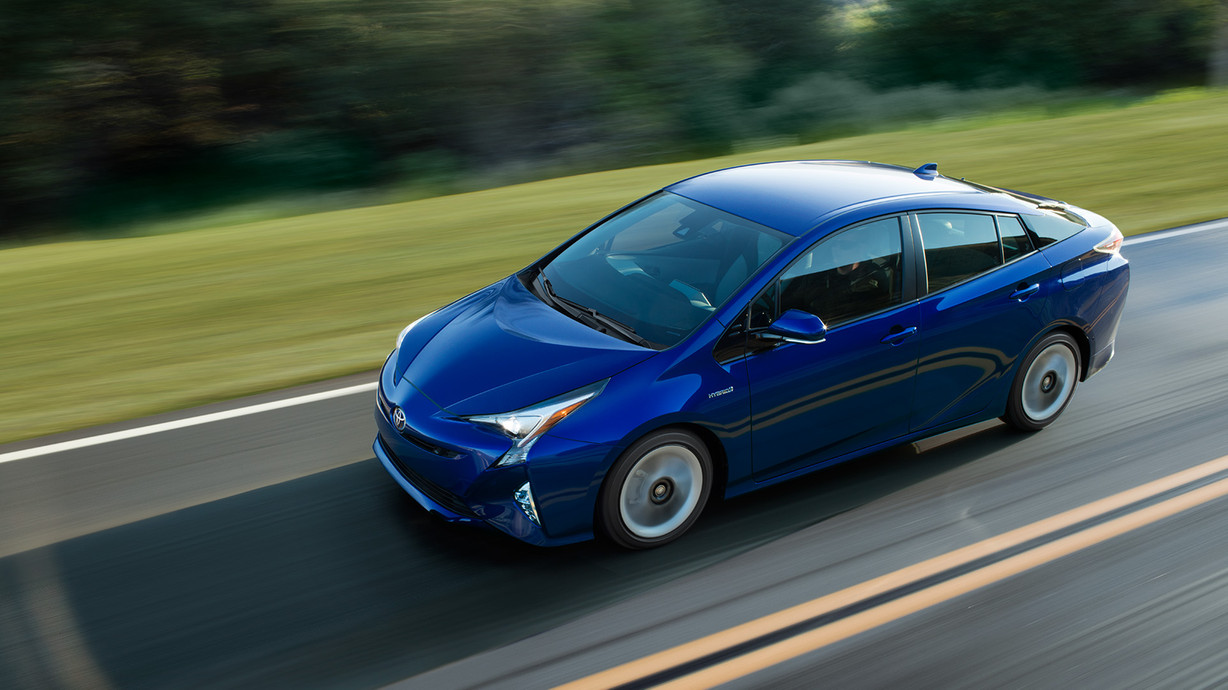 The first generation Prius represented Toyota’s response to the resource and environment-related issues of the twenty-first century. The Prius development team was convinced that, whatever the results of their efforts, the development of a hybrid vehicle was essential for the future, and that they had to do what was necessary rather than what was simply possible.

The Toyota Hybrid System (THS), which was incorporated in the first generation Prius, evolved into THS II in 2003, and was thereafter rolled out in a wide range of Toyota vehicles. The fourth-generation Prius, which became the first vehicle to be built on Toyota New Global Architecture (TNGA), was developed not only with environmental performance in mind, but also with outstanding driving performance for customers wanting to purchase a car that was fun to drive. 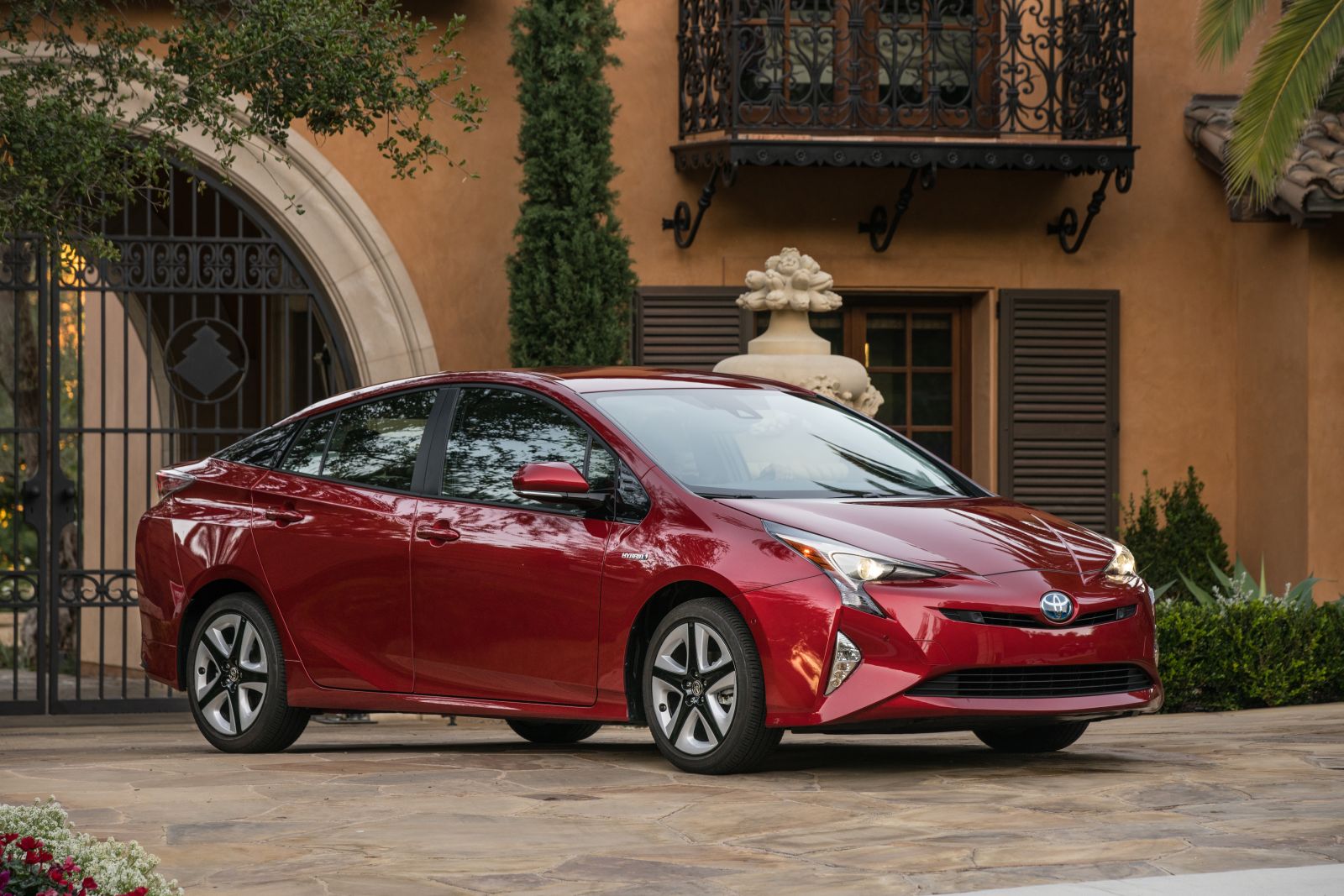 As of January 31, Toyota estimates that the use of Toyota’s HVs2 in lieu of conventional gasoline-powered vehicles of similar size and driving performance has resulted in approximately 77 million fewer tons3 of CO2 emissions and has saved approximately 29 million kiloliters of gasoline.