Everyone loves the Mitsubishi Lancer. Back in the day, it was the only car that gave the old Honda City some chills. While we collectively mourned the last Lancer Evolution model, the X, there’s a new Lancer incoming; and it’s been leaked. It’s not exactly all-new though, and is merely a comprehensive makeover/face-lift. 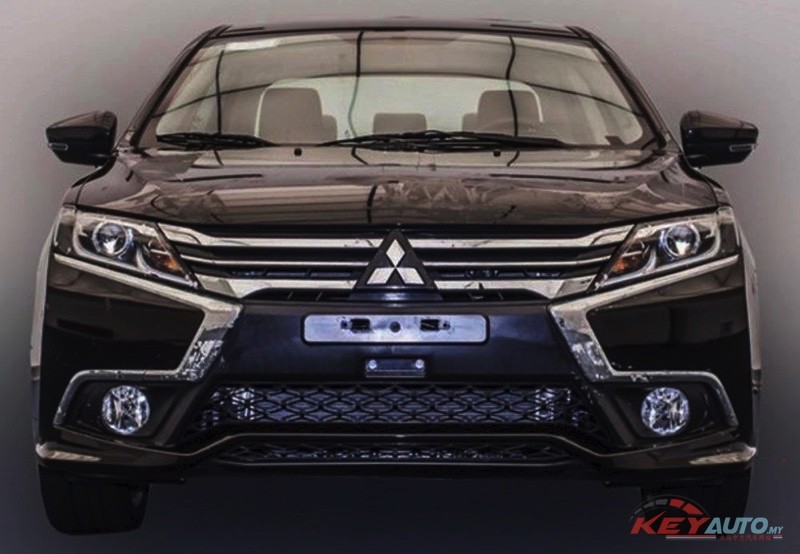 It comes in the form of the Taiwan-spec Grand Lancer, which boasts new front and rear fascias, sheet-metal changes, as well as a new interior. The new looks are a bit chintzy, but the proportions seem to be on point. The front end gets Mitsubishi’s new, chrome laden face, while the rear end is purely evolutionary. 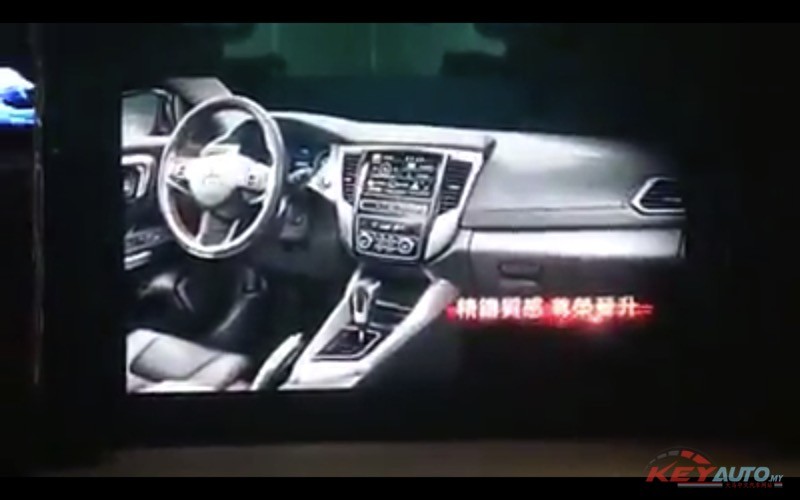 Inside, the dashboard gets a significant redesign as well. The new Lancer will also come with a 10.2-inch all-digital instrument panel, a three-spoke multi-function steering wheel and a reversing camera, while a 8-inch touch screen equipped infotainment system will be optional. Interior door panels are also new for the Grand Lancer, so is the gear selector. 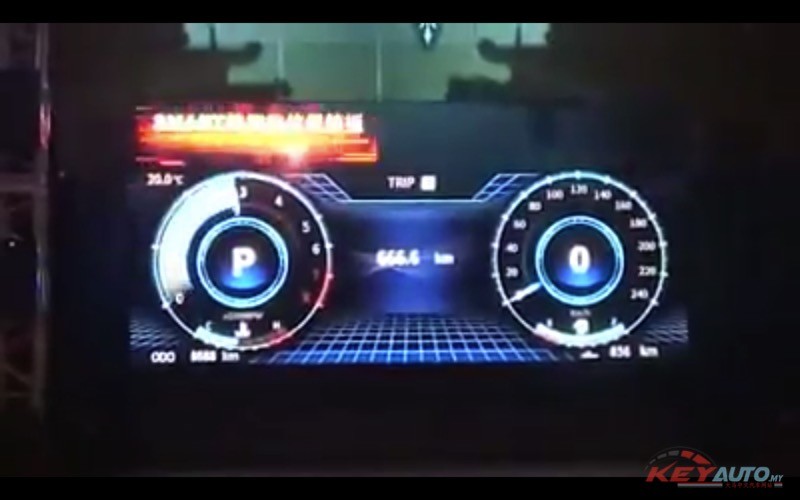 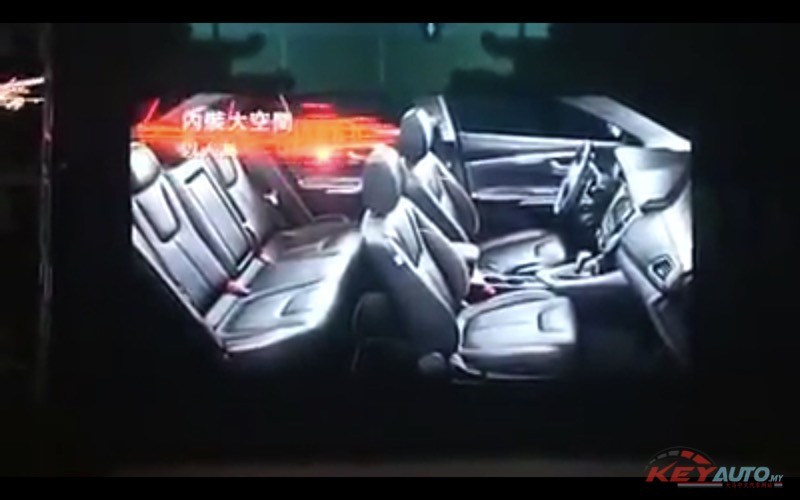 The Grand Lancer will reportedly be powered by a 1.8-litre MIVEC engine that should be good for 139 hp and 172 Nm of maximum torque. The engine, which will send power to the front wheels, will be paired to a CVT. All will be revealed in April 6, 2017.