Makers of the popular Tempo Traveller, Force Motors is testing a new van – codenamed T1N. What will most likely be a 9+ seater, the commercial van was caught testing ahead of its unveiling on the 22nd of January, 2020. The van will most likely be powered by a BS6 engine and will build on the strengths of the Traveller van range. 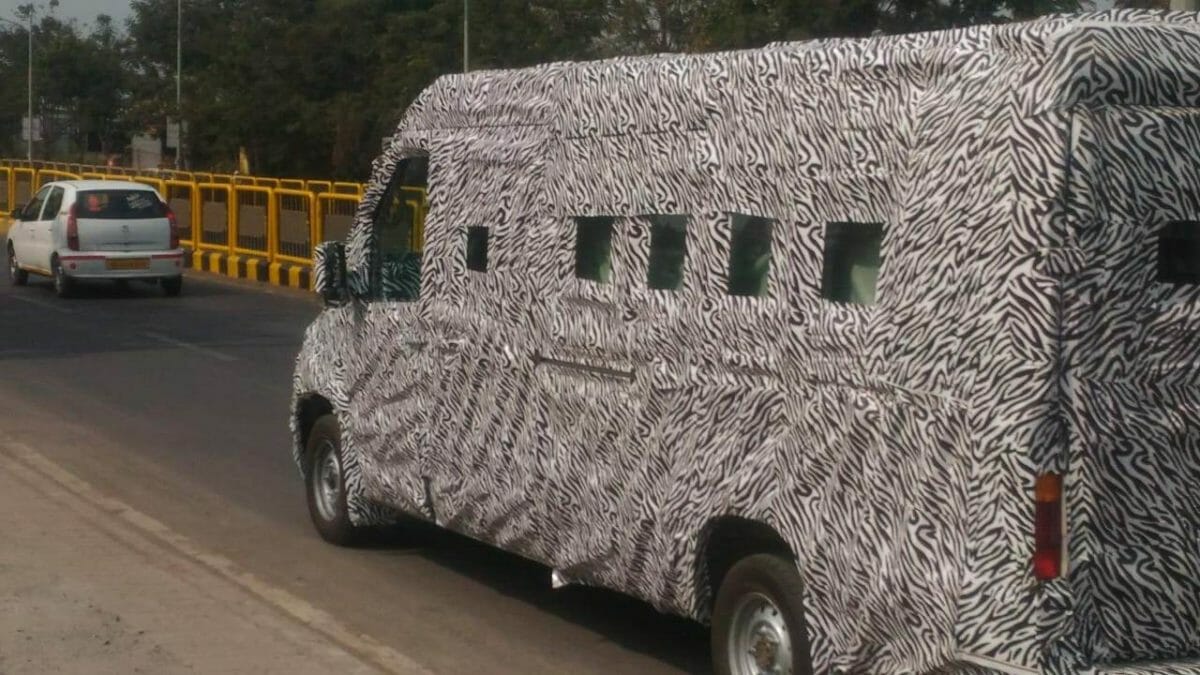 Unlike most current-gen vans, the T1N features a large windscreen which follows an aggressive rake angle which is swiped by high-quality wipers. The latter drops a hint that this new van will most probably be a premium offering from Force Motors. The fascia features a large grille and a wide air dam for the engine to breathe efficiently and the front door’s window line sits rather low to enhance the driver’s visibility. It also makes the new van appear contemporary and European. Compared to the current Traveller range, expect this new van to feature upgrades in terms of suspension, features and more comfortable seating. 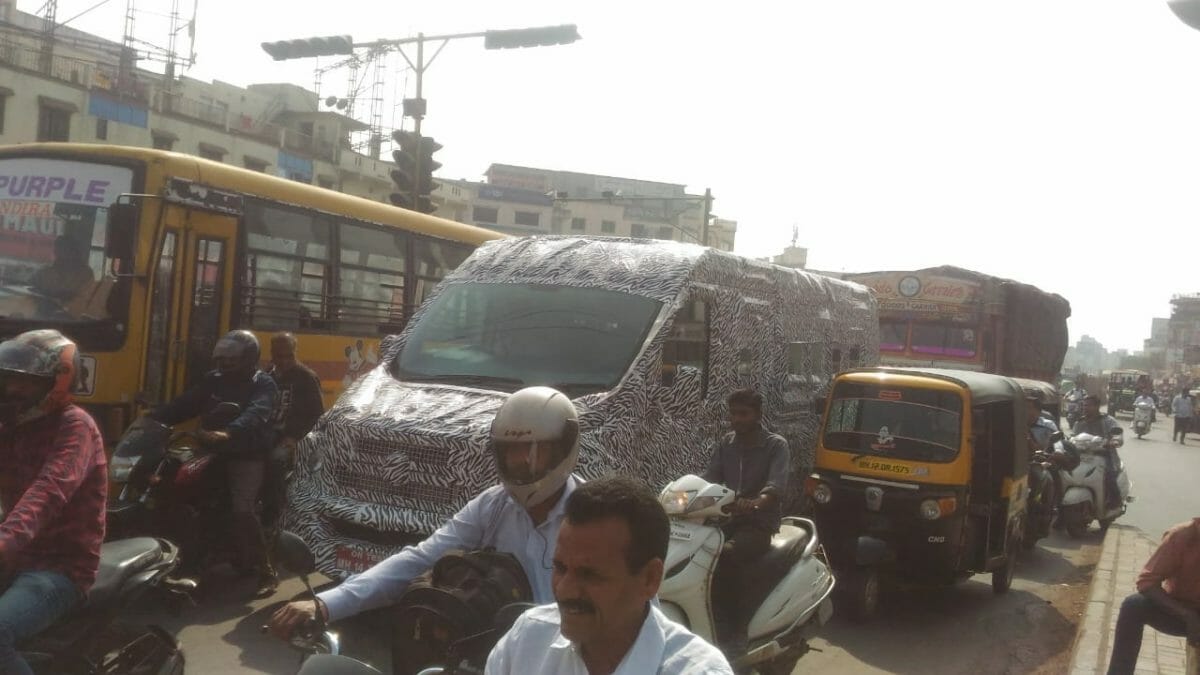 The T1N will most likely cater to commercial buyers and fleet owners and expand the manufacturer’s van range. Force Motors is also expected to introduce a BS6 compliant version of the Gurkha off-road SUV, which will be up against the new-generation Thar. Both vehicles are expected to debut at the upcoming Auto Expo 2020. Force Motors’current range includes more than a dozen different variants of the Traveller which can be deployed for multiple applications. This new van could also cater to the growing ride-sharing community in metros. The manufacturer also makes the Trax utility vehicle which is pretty popular in B towns and four types of agricultural tractors. We’ll get you all the updates about this new van and the BS6 Gurkha in the coming days, until then, stay tuned.