The orange car which was driven by Paul Walker in Fast & Furious, a 1994 MK IV Toyota Supra, is about to be revealed in its new avatar. The fifth-gen 2019 Toyota Supra is scheduled for introduction at the upcoming Detroit Motor Show next year. However, a spy image has revealed the face of this popular Youtube star before its official reveal. 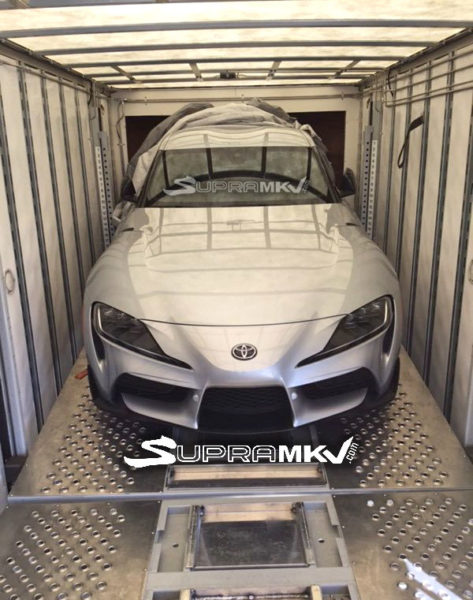 The face looks pretty identical to the GR Supra Racing concept which was first revealed at the 2018 Geneva Motor Show. A near-production model also showed up at the Goodwood festival of speed, wearing some smart camouflage. However, the design was previewed nearly five years ago by the Toyota FT1 Concept. The reborn Supra is rumoured to be powered by a 3.5-litre V6 hybrid powertrain which could be good for 400 hp+. Power could be sent to all four wheels and there might be a choice of four-cylinder engines on offer too. 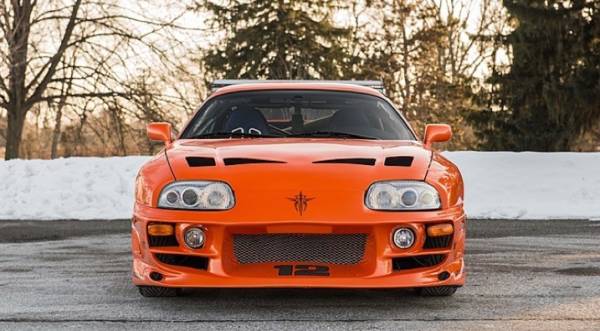 The Supra name first made its debut in 1978, as a car which was largely based on the Celica Liftback. At that time, the car was offered either with an inline-6 or a four-cylinder motor which helped save on taxes in the Japanese domestic market. In mid 1981, Toyota redesigned the Celica Supra as well as the entire Celica lineup. In Japan, the cars were known as Celica XX, but everywhere else the Celica Supra name was still being used. It was the second-gen Supra which came fitted with fully retractable pop-up headlights, which were all the rage back then. 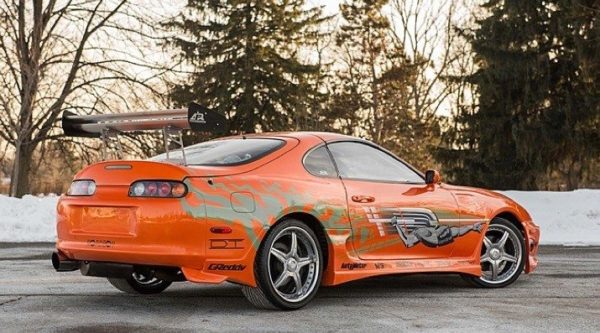 The last or the fourth-gen Supra came powered by a 3.0-litre petrol motor which was fitted with a twin-turbo setup that operated in a sequential mode rather than parallel. The motor developed 330+ hp for the American and European markets. The turbocharged variants could sprint from 0-100 kph in as low as 4.6 seconds and run the quarter in 13.1 seconds at 175 kph. It was tested to hit a genuine 285 kph in a straight line, but the top speed was restricted for most markets.