We have seen a 1200hp Lamborghini Gallardo cleaning the floor with a 1001hp Bugatti Veyron in a drag race. Now it’s time to see a far less glamorous Toyota Supra trouncing two ritzy Lambos in another drag race, this time, the Italian Bulls get a taste of their own bitter medicine. However, just like the mad Gallardo we saw in one of our earlier posts, this Bull is one of those twin-turbo all-wheel drive monsters. In this drag, the poor ‘ol Toyota Supra races two 1800hp Gallardos and wins! How? You see, this is no ordinary Toyota Supra. It is one that produces 1400 horsepower and unlike the twin-turbo malarkey in the Lambos, has just one spinner to boost its thrust. Despite being one heck of a Toyota, this Supra still faces a power deficit of over 400hp and lacks the Gallardos’ AWD system. 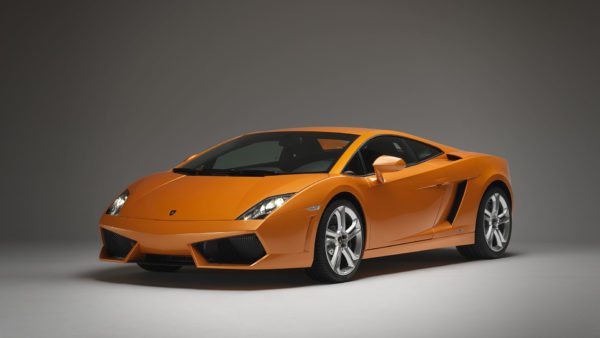 Looks are subjective, but we think the Gallardo looks miles better than the Supra.

The results of what followed, left the driver of the Supra absolutely chuffed to bits and got his Supra coined as the “Lambo Killa” (forgive the slang, we mean “killer”). However, you will note in a clip that one of the Gallardos jumps the gun at the start and as a result, comfortably thrashes this Toyota. We would also like to point out that unlike other drag races, these ones had a rolling start. Therefore, we believe if these were your standard “run-of-the-mill” drag races, the two Lamborghinis would have humiliated the poor Supra, courtesy to their added oomph(!) and AWD-aided superior traction. Anyway, watch the video and you might be just as shocked as the Supra driver on the unbelieveable outcome. Also, let us know what you felt about this showdown in the comments section.