Following its global unveil at the 2016 Paris Motor Show in September last year, the 2017 Audi Q5 is reportedly due for an India launch. Reports suggest that the German luxury automobile manufacturer will launch the new Q5 in mid-2017. The news comes as Audi India continues to test the model across the country. 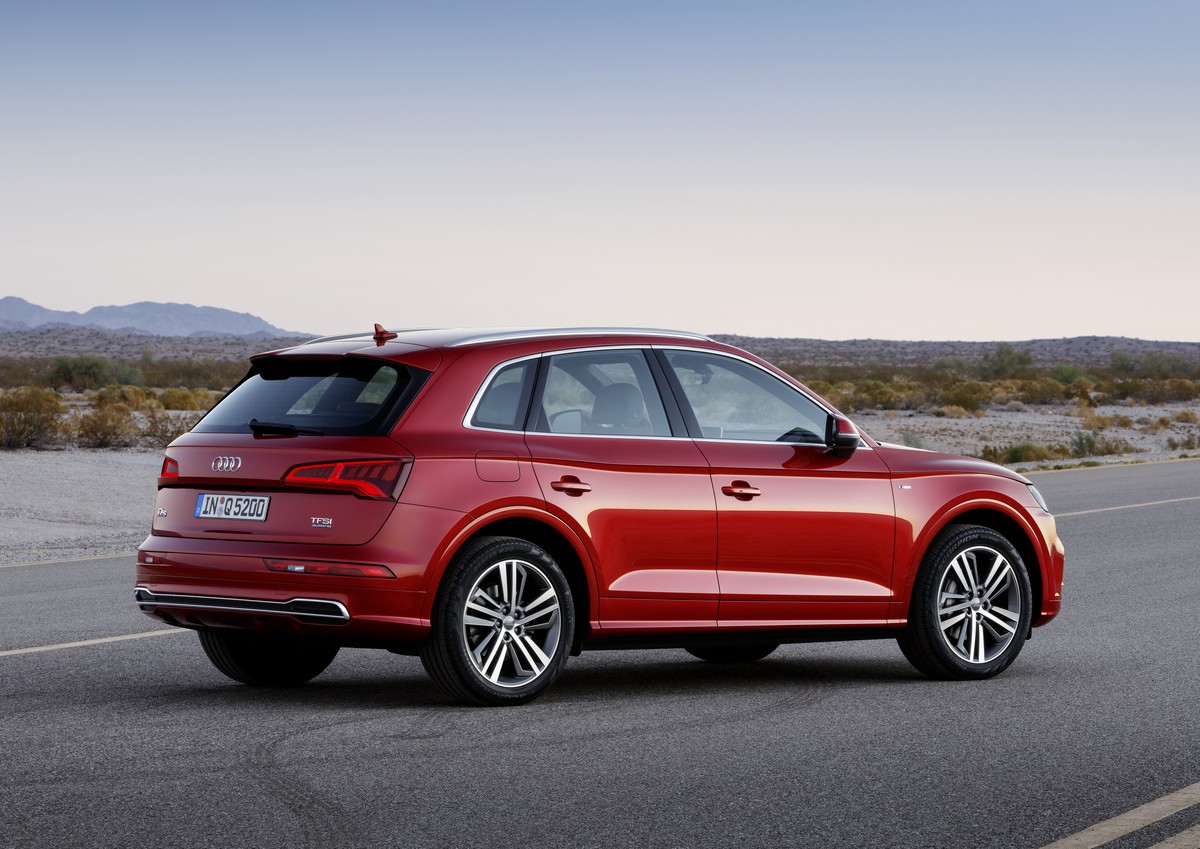 Based on the MLB Evo II platform, the 2017 Audi Q5 sheds up to 90 kg depending on the engine. Visual updates to the new Q5 come in the form of a signature ‘Singleframe’ grille flanked by LED Matrix headlamps with integrated LED DRLs on either side. At the rear, the model receives redesigned LED tail lights while retaining a similar silhouette to the current generation model. 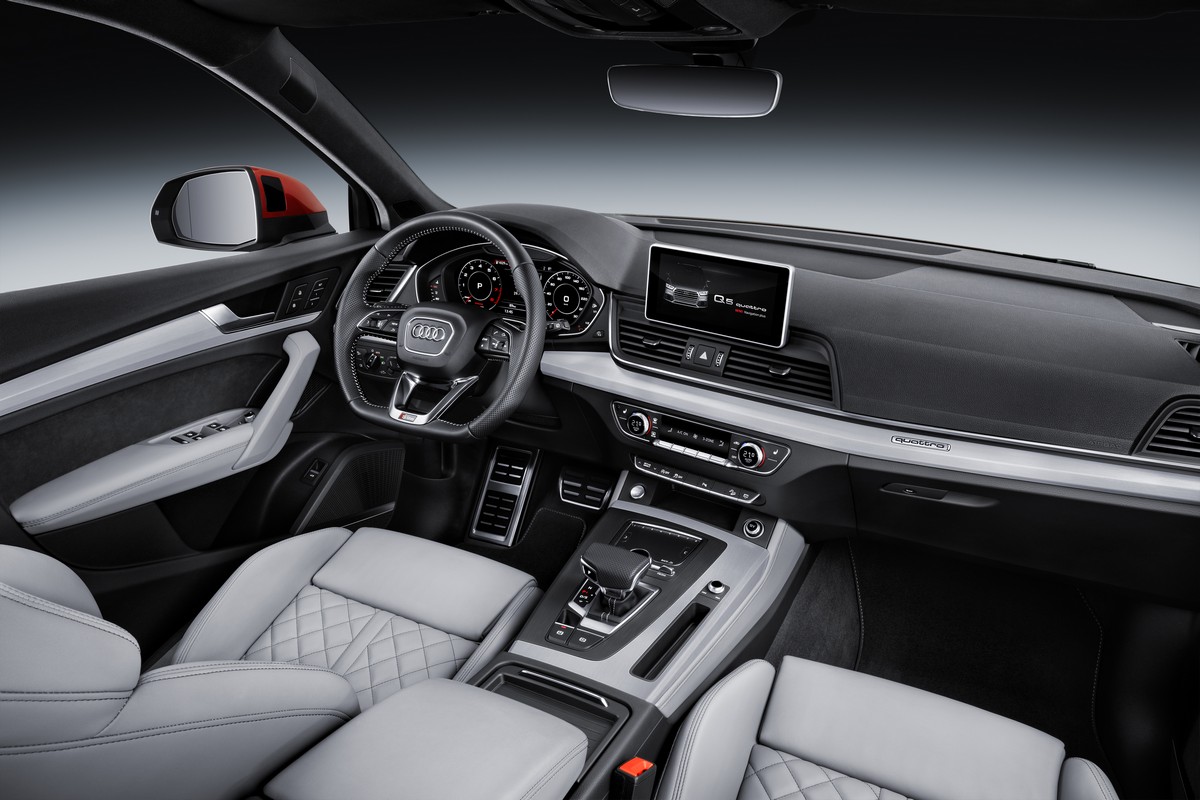