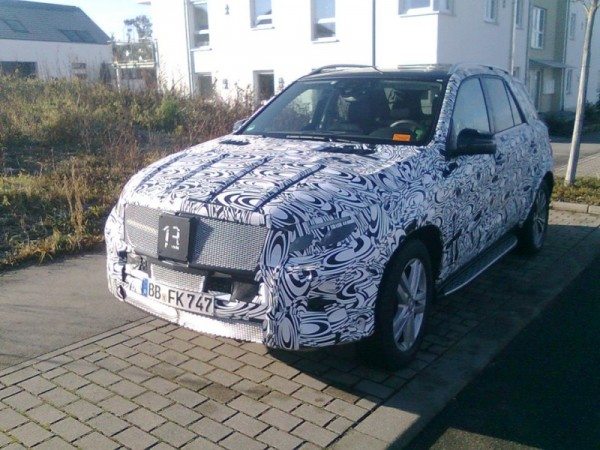 From what can be understood from pics of this highly camouflaged test mule, the refreshed M Class could sport a new set of headlights, a revised front bumper and a new front grille. Also, it is highly unlikely that the car would sport any changes on the sheet-metal. 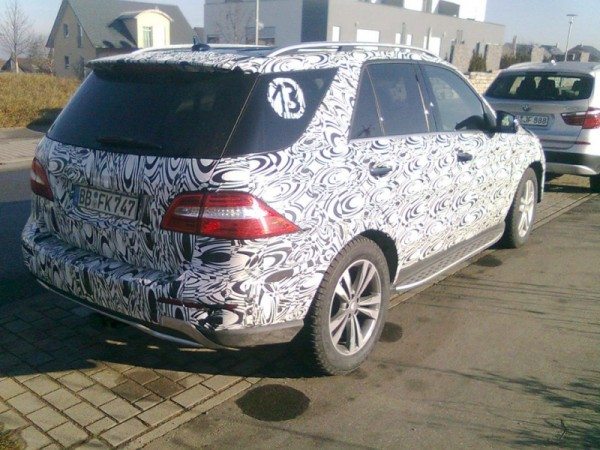 It may be noted that the current gen M Class, which is the third generation model, got into business way back in 2011 and hence, it is certainly time for it to get slight visual updates for a mid-life makeover. The refreshed model is expected to make its first public appearance sometime towards the end of this year and could go on sale as in early 2015. Quite obviously, the updated M Class, in all chances, will make it to India by the end of next year.

In all likelihood, engine options for the M Class will be carried over from the current model. However, don’t be too surprised if the highly successful German carmaker decides to romp in the highly publicized ZF nine speed automatic transmission, which is currently available on the Land Rover Range Rover Evoque. 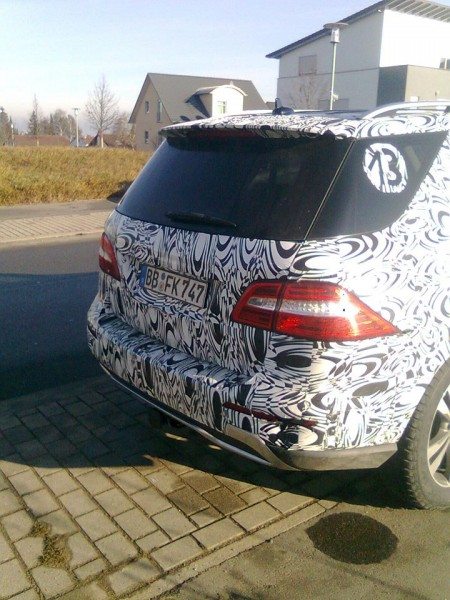